My quest to find an NYC apartment amid surging rents, bidding wars, and $160K salary minimums 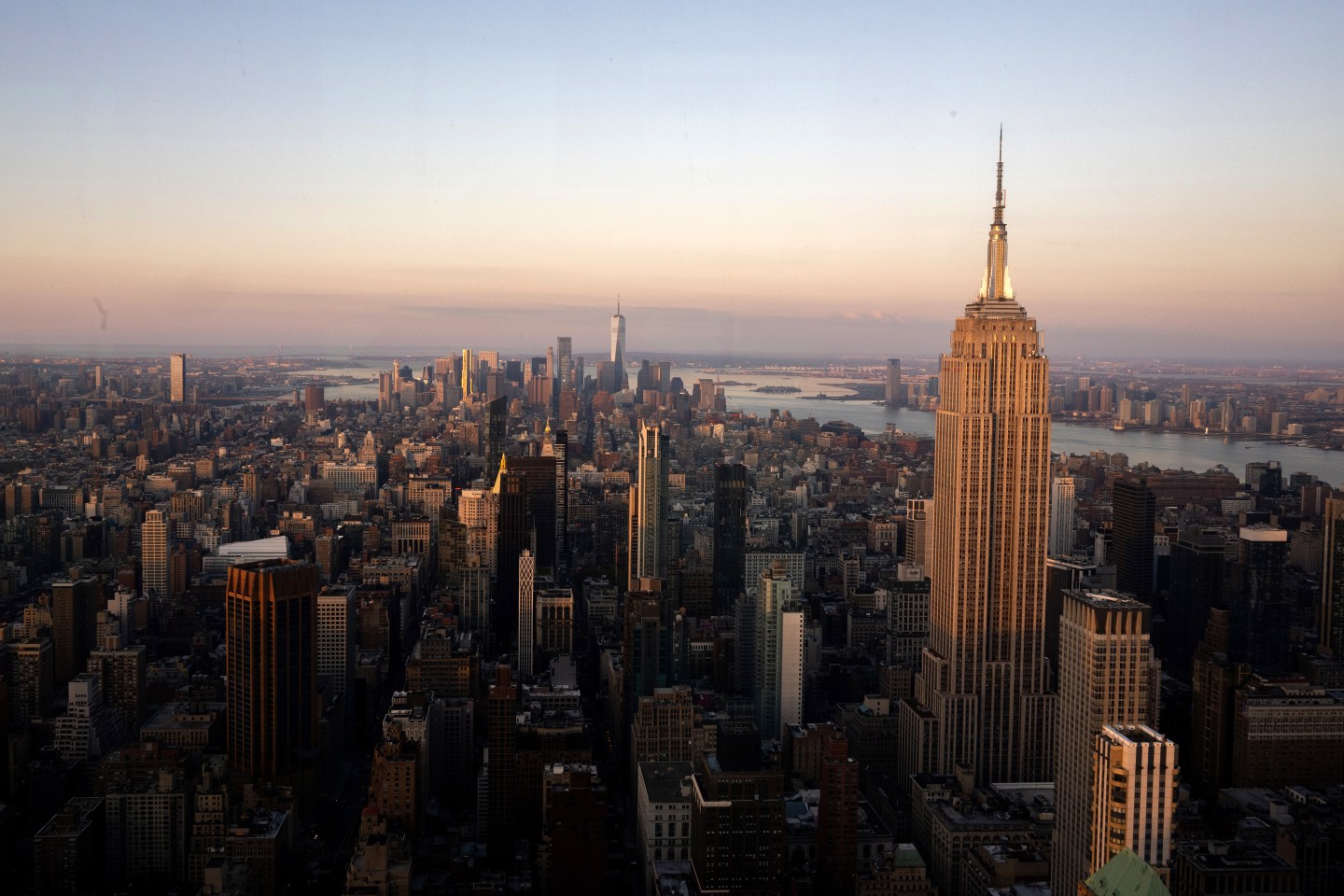 A Douglas Elliman report highlights the bidding wars and how much renters need to make to live in New York.
Alexi Rosenfeld—Getty Images

It was a beautiful Upper West Side one-bed, one-bath with white-paneled walls, crown molding, and checkered-patterned hardwood floors. In the first two minutes of viewing the Zillow listing, I romanticized playing out a Nora Ephron–inspired life back in New York City—partner and cat in tow.

I was in for heartbreak.

“Because I want to be transparent with you, we have a lot of interest in this unit,” the broker informed me over the phone. Okay, fine. “We’re sitting on a lot of offers right now, and there are a lot that are over the asking price.”

So long, Nora. I wasn’t about to embark on a bidding war for a rental—not my style or my budget. According to a new report from real estate management company Douglas Elliman, though, I’m not the only one losing out in this crazed rental market.

One NYC broker said it’s client frustration that’s the biggest driver of these bidding wars, rather than brokers encouraging potential renters to offer more than the list price. When I asked the broker of a three-unit Harlem walkup how we could make our application more appealing to the landlord, he told us—with a wink and a nod—that we could always offer more than the asking price.

Like many apartment hunters, our search quickly turned from a rom-com fantasy to a real estate horror story. Though, to be fair, even in the 1980s, Ephron had her own tales of this city’s insane housing market. But things certainly seem to be more intense now than ever.

“It’s off the charts. We put listings on the market for rent, and we’ll get 10 to 15 inquiries in the first day,” says Ben Gernandt, a real estate broker and team leader at Compass on the Upper West Side.

The notion of living in a veritable shoebox, with the city of New York being your living room, is a thing of the past, he says. In this new work-from-home era, even die-hard New Yorkers want some space.

“There’s no real letup in the market either. It’s been a real landlord’s market since at least fall of last year,” Gernandt says.

That beautiful UWS apartment was a steal, listed at just under $3,000 a month. But with renters willing to pay more to get what they want, who knows how much it went for.

These bidding wars might offer some explanation for the skyrocketing housing costs across the city. The median price of a one-bedroom in Manhattan hit $3,995 per month in April, according to the same Douglas Elliman report. That is a more than 33% year-over-year increase.

The last time I lived in NYC, in my mid-twenties, I earned an entry-level salary and could barely afford the rent on a tiny Upper East Side two-bedroom I shared with a roommate. New York landlords famously require renters to earn an annual salary that’s 40 times the monthly rent to even qualify to be a lease signee. If you don’t, you’re required to have a guarantor sign the lease as well, and they typically have to make 80 times the rent.

The latest Census data shows that the median New York household income is $67,046. Rising rents are making a difficult housing market nearly impossible for low-income New Yorkers. I have a partner to help me shoulder the burden of rent, and without kids, we’re a little more flexible on location. Still, it’s certainly been anxiety-inducing, and there may have been a few tears.

Ultimately, like so many others returning to New York after the pandemic, we were willing to make a few sacrifices to live in the city. And after looking at roughly 30 apartments in about three weeks, we managed to find a deal, nabbing a one-bedroom in an elevator building in south Harlem before it was listed—no bidding war necessary. Though we did have to forgo the crown molding. Sorry, Nora.