Yes, this is likely the worst housing market ever for first-time buyers. But it still may be a good time to buy a home (really) 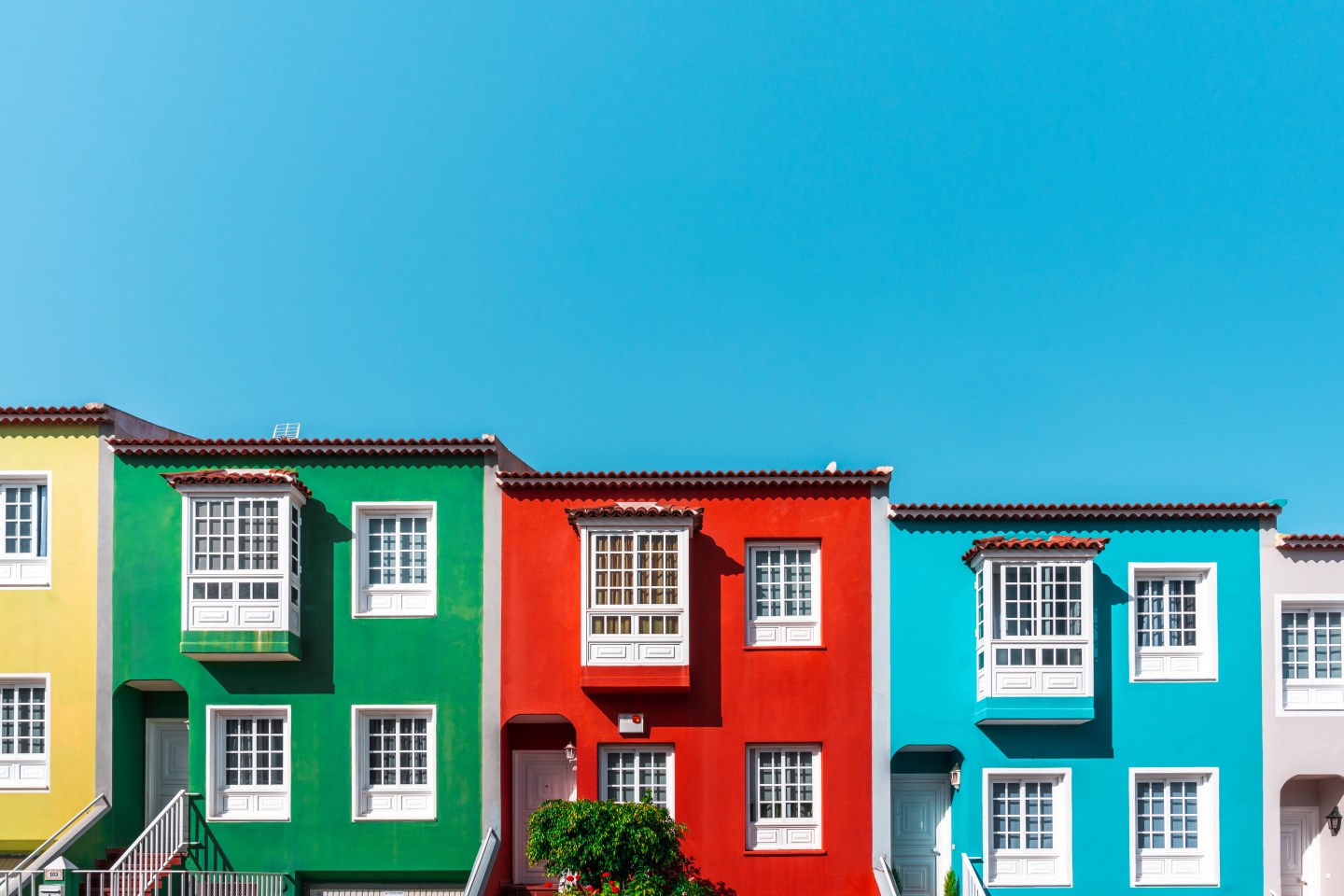 The housing market is crazy—but you might be crazy to sit on the sidelines.
Getty Images

According to a recent Gallup poll, just 30% of Americans think now is a good time to buy a house:

I don’t blame them.

National home prices were up 20.9% year over year through March. Mortgage rates have gone from less than 3% at the start of the year to well over 5% now, the highest level in 13 years. Between rising monthly payments and much higher down payments, housing affordability has become a problem in a hurry.

Of course, rising housing prices have been a boon to existing homeowners. Home equity, the value of homes less the mortgage debt, has shot up from $19.5 trillion to more than $26 trillion, a massive increase in wealth for homeowners.

Obviously, this makes things challenging for anyone in the market to buy their first home. This is likely the worst environment ever for first-time homebuyers. I don’t blame those who have decided to sit things out and wait.

But allow me to play devil’s advocate to see what the other side of the argument is here. Here is the case for buying a house right now:

Your income should grow over time

Yes, mortgage rates and prices are higher, but buying a home means locking in a monthly payment that doesn’t change. Most people see their incomes rise over time while that payment stays fixed.

It’s obviously more expensive to buy right now, but a fixed payment is something you can grow into over time, assuming you have your finances under control.

The reason mortgage rates have gone from 3% to 5% is because the Federal Reserve is raising interest rates to fight inflation. While it would be great if Fed Chair Jerome Powell could thread the needle by raising rates just enough to stabilize prices but not throw us into a recession, it won’t be easy.

Since 1940, there have been nine times when inflation has spiked above 5% in the United States. Each of those nine instances was followed by a recession in short order. High inflation is not the only cause of economic contractions, but we have never seen high inflation come under control without tipping us into a recession.

And even if the Fed isn’t the culprit, whenever the next recession hits, odds are mortgage rates will fall. Here’s the data going back to 1970:

The average drop in rates is 3.5%. The average change from the previous level was a decline of around 35% of the total. And this wasn't simply a case of a falling rate environment causing rates to fall. Mortgage rates fell during the recessions in the 1970s and early 1980s, when rates were much higher.

I don’t know when a recession is coming, but when it does, history shows mortgage rates will likely fall. This would allow homebuyers who are now locking in higher rates to refinance at lower rates yet again.

Rents are rising too

Housing prices are much higher, but costs are rising for renters too. According to Apartment List, rent prices are up more than 16% nationally over the past 12 months.

Much like housing price growth, the growth in rents should slow, but there were many renters currently getting sticker shock after locking in much lower monthly bills during the pandemic.

Rent offers more flexibility than buying and doesn’t require ancillary costs like property taxes, maintenance, and upkeep. But your rent costs also rise over time while your monthly payment stays fixed when you buy a house. Owning a home is a hedge against higher rents.

Prices could still get crazier

It’s certainly possible rising mortgage rates and a nasty recession could force housing prices to fall, but it’s pretty rare for it to happen. The following chart shows the drawdowns in national housing prices going back to 1987:

In the past 35 years, national housing prices have only fallen twice. There was a recession in 1990 that saw housing prices fall a little more than 2%. Then there was the 26% crash that started in 2006 and didn’t bottom until 2012 in the last housing crash, but that’s it.

It's certainly possible household formation by the biggest demographic in this country (millennials) will continue to drive prices higher.

Plus, I know it seems like housing prices are out of control here, but other developed nations have seen far greater home price growth. Since 1975, after accounting for inflation, real prices in Australia (+400%), Canada (+315%) and the United Kingdom (+290%) have far outpaced the U.S. (+120%).

It’s quite possible housing prices today will seem low by the end of the decade if demand continues to outstrip supply.

Housing doesn’t have to be an investment

A lot of people who work in the financial markets forget most people don’t look at their house as a financial asset like stocks and bonds.

A house is a place to live. It’s a place to make your own. It’s also a form of consumption more than an investment opportunity for most homeowners. You have to live somewhere, which means you either pay rent or make mortgage payments.

Trying to time the housing market like it’s the stock market can be a mistake because a home is the most emotional of all financial asset purchases. No one lives in their Apple shares. No one decorates or landscapes their U.S. Treasury bonds. Your school district or neighbors aren’t determined by the mutual funds in your 401(k) plan.

Buying a home is not for everyone, but if you want to buy a house and can afford to service the debt, then it probably still makes sense even if it might not offer the greatest returns from here.

A house can still pay psychic income—which is probably more important when it comes to your happiness.