How much is too much? Big CEO paychecks reward success, but they might be bad for business 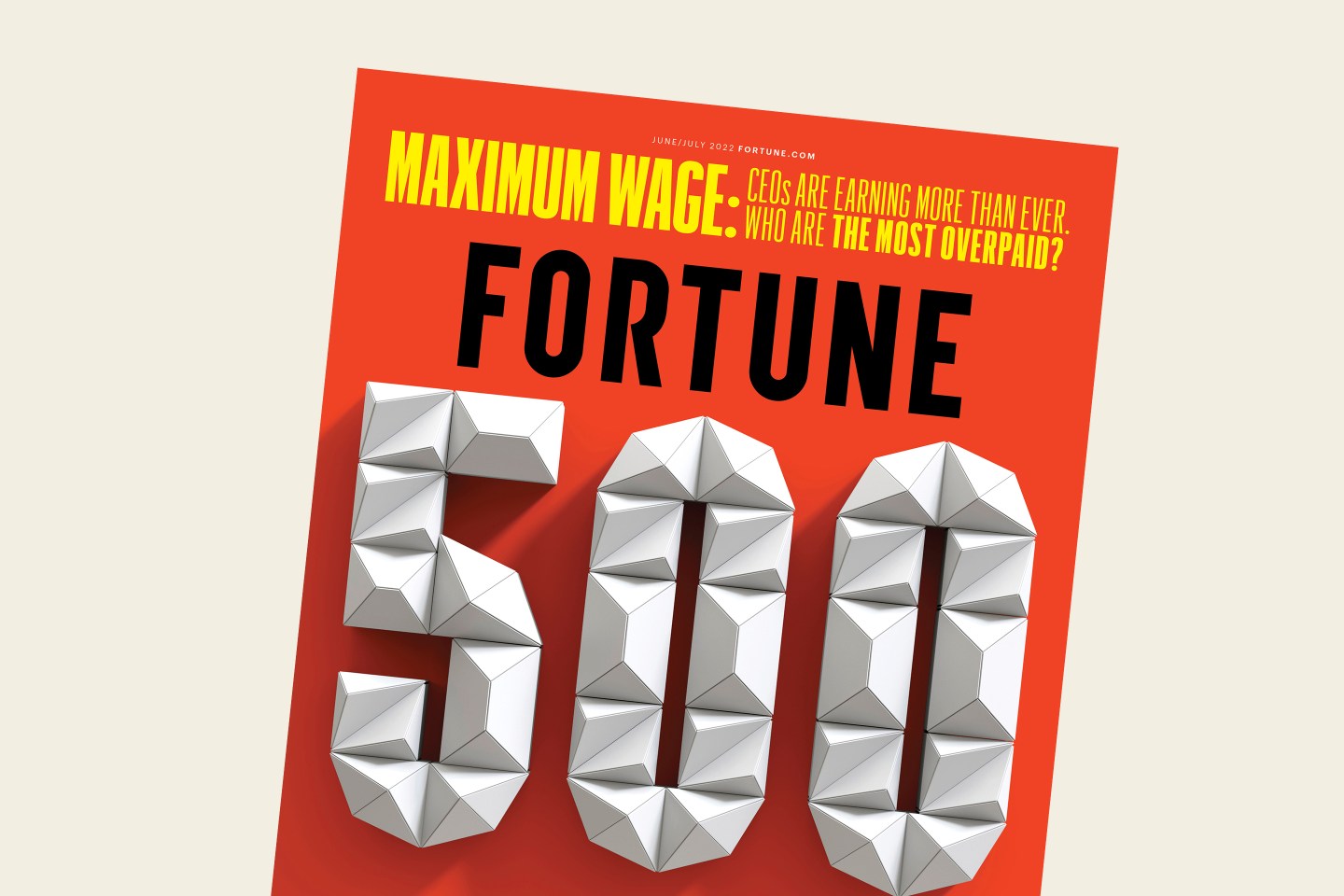 Is it time for a “maximum wage”? Fortune recently posed that question to our 1.8 million LinkedIn followers. Over 10,000 responses poured in, with the overwhelming majority—65%—saying yes.

That sentiment—the strong sense that some corporate leaders get paid too much—has been around for as long as we’ve had corporate leaders. A 1982 Fortune cover story called executive compensation at the time “madness.” A 2003 cover called it out again: “Their performance stank last year, yet most CEOs got paid more than ever.”

Over time, the outcry has gotten louder, but CEO pay keeps pushing higher. From the late 1970s through 2020, realized compensation for chief executives rose 1,322%, according to the Economic Policy Institute. That’s a far bigger bump than investors got from the S&P 500 over that period (817%), and it’s astronomical compared with the growth in annual compensation for the average worker (18%).

For a committed capitalist, this is a real dilemma. Leaders should be rewarded when their businesses thrive. From that point of view, even some huge pay packages can be justified. Elon Musk, for example, collected almost $23.5 billion in 2021, but that’s a teeny fraction of the shareholder wealth Tesla has created since going public.

But when you take other stakeholders into account, especially a company’s employees, the numbers feel ickier. Andy Jassy, who succeeded Jeff Bezos at Amazon last July, was given a package totaling $213 million in his first year. Granted, much of that compensation will vest over several years—but it still represents 6,474 times the median salary of Amazon employees. Disparities like this help widen the country’s corrosive wealth gap, which leaders like Ray Dalio of Bridgewater Associates—not exactly a Bernie Bro socialist—are increasingly calling out as a threat to our social fabric.

That threat is a big reason why Fortune’s Scott DeCarlo, Maria Aspan, Geoff Colvin, and Brian O’Keefe crunched the numbers for this year’s Fortune 500 CEOs to find out which executives are delivering, and which ones are, objectively speaking, the most overpaid. See our conclusions in “Maximum Wage: Meet the 10 Most Overpaid CEOs in the Fortune 500—plus the 10 Most Undervalued.”

CEO comp isn’t the only thing that’s soaring in business. This issue features our 68th annual Fortune 500 list of America’s largest corporations, which collectively grew their revenue by 17% last year, the fastest pace since 1975.

Several pandemic winners make their debuts this year. Vaccine maker Moderna clocked in at No. 195. Zillow, which benefited from the red-hot housing market, comes in at No. 424. And Coinbase (No. 437) became the first crypto company to join the 500.

But the financial picture for many of these companies is getting a lot murkier. The real winners will be the businesses that not only thrived under the freakish circumstances of COVID, but can also flourish once the world opens back up. And CEOs who can pull that off might actually deserve a big payday.

What’s your stance on CEO pay? Is it capitalism at its best? Or a bubble that’s finally ready to burst? Email us your opinions at feedback@fortune.com. And thanks for reading.

A version of this article appears in the June/July 2022 issue of Fortune with the headline, “How much is too much?“