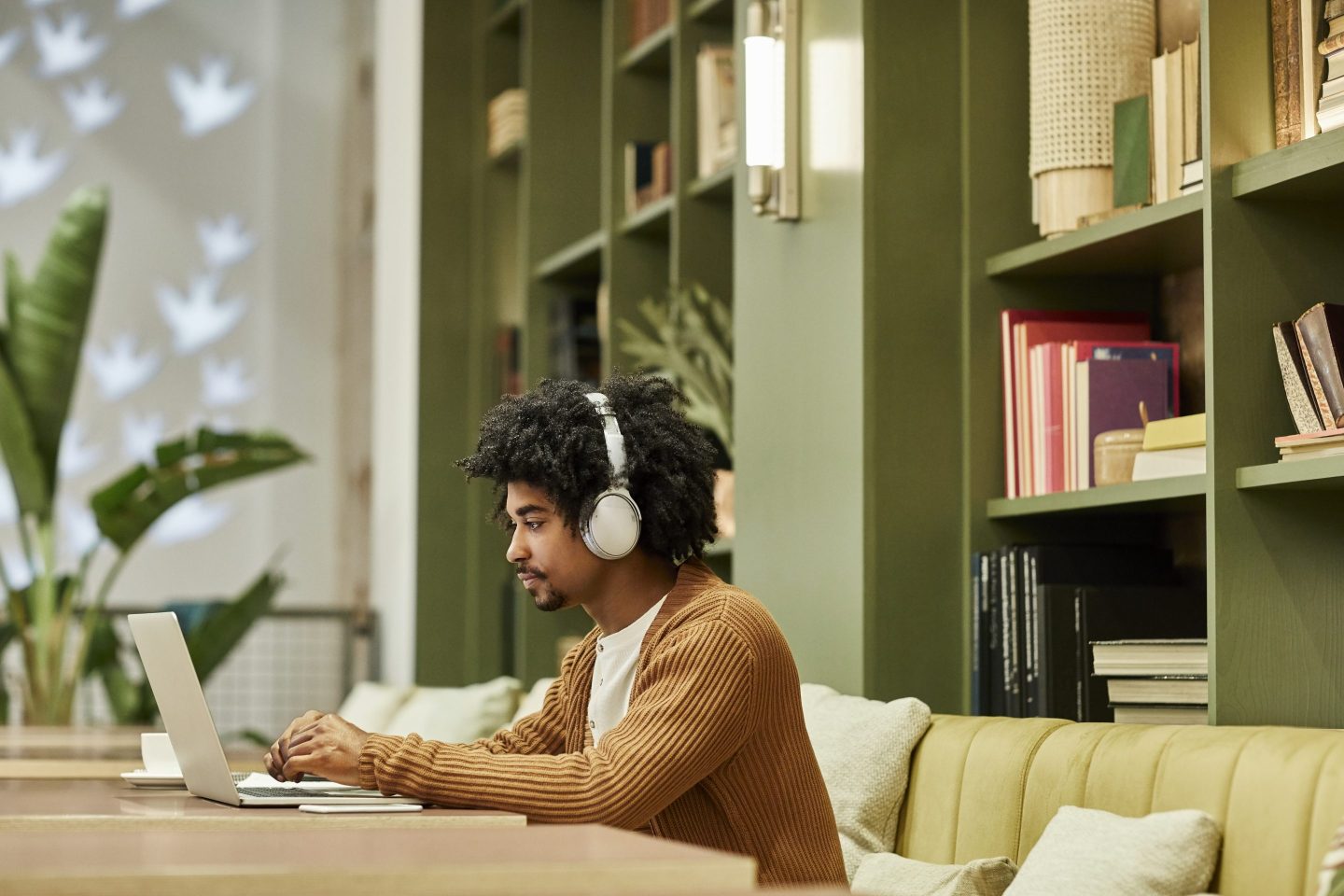 Gen Z workers are raking in the pay these days.

Bank of America found that Gen Z customers (up to age 25) have seen a 19.9% pay increase over the past year, according to an analysis released Tuesday. That’s nearly double the 9.2% average increase the bank found workers overall experienced between May 2021 and April 2022.

Millennials (ages 26 to 41) also far exceeded the average wage gains, raking in an 11.3% pay jump, on average, according to Bank of America’s report, which is based on data from 9 million customers who have 24 months of consecutive direct deposits.

“Some of the Gen Z rise will simply reflect that people in this group are embarking on their career journeys from education, which inevitably involves significant pay changes. But it is noteworthy that Millennials appear to [be] experiencing higher net pay rises over Gen X," the report noted.

Currently, Gen X workers (ages 42 to 57) have the highest median pay, according to BofA, so millennials seem to be achieving a bit of a "catch-up" with their recent wage gains. Whether that has staying power, however, remains to be seen.

Lower-income individuals are seeing higher average pay increases as well, according to the report. Customers earning salaries of less than $50,000 a year had an average pay jump of 11.5%, compared to 7.7% among those earning $50,000 to $75,000 a year.

It’s worth noting that Bank of America’s analysis tracks change in net hourly pay, after taxes and deductibles. The data takes into account wage gains combined with any increases in average hours worked, as well as any tax changes. So it’s not directly comparable to Bureau of Labor Statistics data, which finds average hourly earnings rose 5.5% in April compared to the past 12 months.

But by BoA's metric, pay increases are outpacing the inflation indexes. Inflation rose 7.9% in April, and while that’s leveled off slightly from the 8.5% rate recorded in March, current levels are still at a 40-year high, according to the Consumer Price Index.

Changing jobs, however, does seem to be key to keeping ahead of inflation for most workers. Bank of America found the average pay bump for those who changed jobs was about 17.6%. And younger workers, in particular, have done better by moving on. Gen Z workers netted a 29.7% raise, on average, while millennials typically racked up a 20% jump.

But those still looking to capture these gains may need to move fast. Bank of America predicts that the "white-hot labor market" is showing signs that it's beginning to cool.