Shopify’s president says office life no longer provides a competitive advantage: ‘Work should be built around mission, not headquarters’ 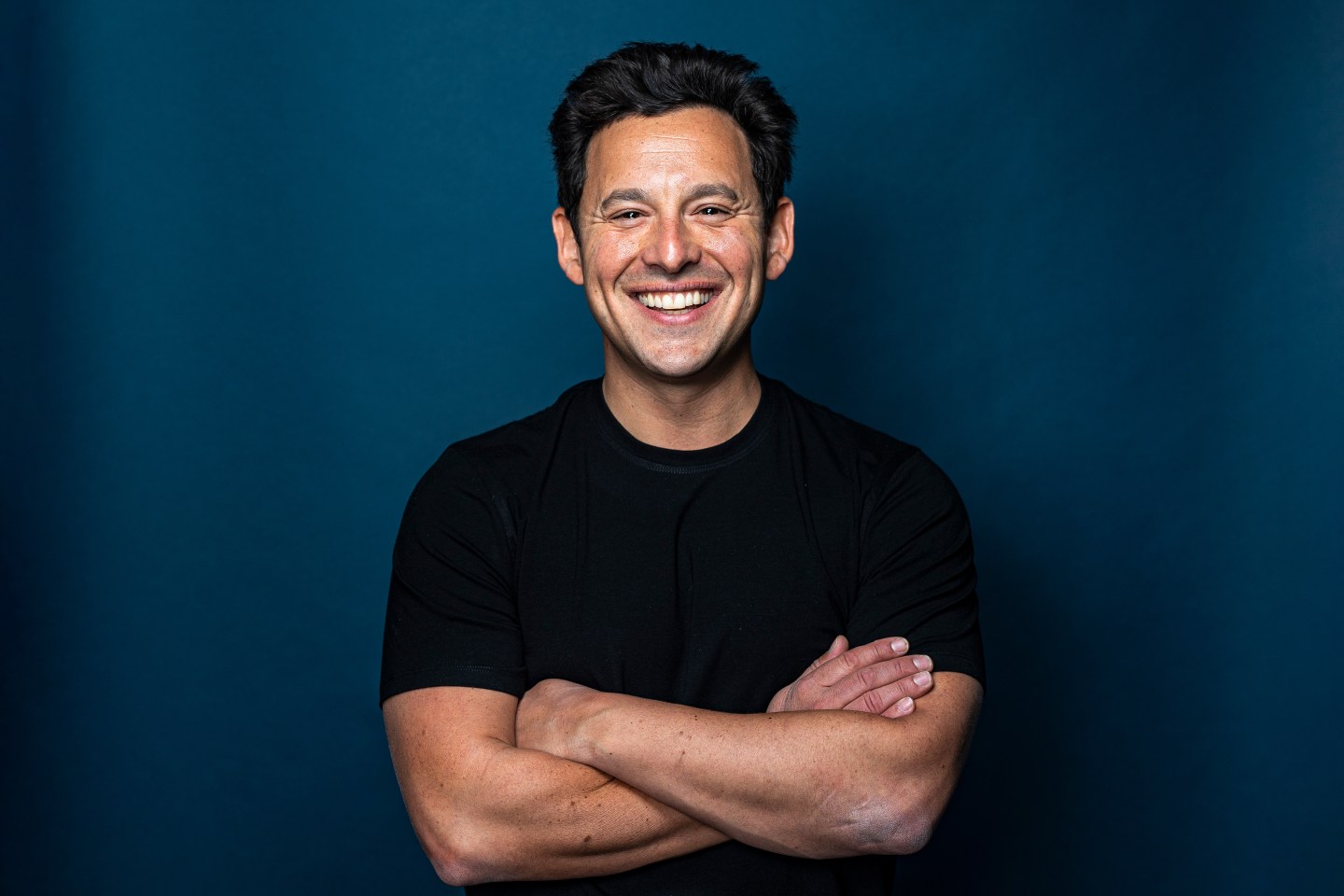 In 2014, Shopify unwittingly piloted large-scale remote work for about 600 employees when it shut down its Ottawa office for a month, as it put finishing touches on its new headquarters. The shift to virtual work, well before the pandemic’s office upheaval, taught the e-commerce company that it could function just as well without employees trekking into the office daily. Moreover, it prepared Shopify for what would soon become a new normal way of work.

In May 2020, just two months into the COVID-19 crisis, CEO Tobi Lütke said on Twitter that the office would no longer be the epicenter of work life at the e-commerce tech company. “As of today, Shopify is a digital by default company,” Lütke wrote. “Office centricity is over.”

Shopify’s pivot to a digital-first work model has eased many aspects of running a global business, president Harley Finkelstein tells Fortune; talent attraction for one, which is no easy feat for a company based in Ottawa, the coldest capital in the world last winter, edging out the usual winner, Ulan Bator, Mongolia.

The company’s approach stands in contrast to that of other large tech companies, like Apple and Facebook, which are eager for staff to return to the office. But Finkelstein says Shopify has transcended its Canadian origins and doesn’t need to be tethered to any one geographic spot.

Fortune: Shopify‘s CEO famously declared that the company was done with dedicated offices. How is work life organized now?

Harley Finkelstein: The exact term he used in that tweet was that “office centricity is over.” The idea was to give our team more optionality and more flexibility. We’ve actually gone as far as to change the dateline in Shopify press releases from “Ottawa, Canada” to “Internet, Everywhere” because we are a company that is everywhere. A major tenet is that we don’t want to dictate where you live. In the past, and even still now, employees needed to commit to living within commuting distance of their office. Work should be built around mission, not headquarters.

So what about the benefits of in-person collaboration?

HF: We’ve now embraced this digital-first work model. We call it “digital by design,” meaning we do most of our work remotely. But that doesn’t mean it’s digital only. In fact, we still very much value real-life human connection. We created a concept in the last two years called “bursts.” They are curated moments where we bring people together for very intentional in-person gatherings. Teams gather at least twice a year and they get to establish connections offline to solve problems and team build.

And what is happening to your offices in places like Ottawa and Toronto?

HF: We’re converting some of our old offices into what we call ports, which are communal gathering spaces for teams to “burst” in. We don’t want our technology needs to be tied to a physical location. It’s no longer a Shopify competitive advantage to work in the same office day after day, or even a few days a week. In fact, here is a really cool statistic: we just calculated that over five years, Shopify employees would collectively save about 28 million hours by not commuting to an office.

How does not being tethered to physical offices affect talent attraction and visa sponsorship for foreign workers?

HF: Visa sponsorship wasn’t such a hurdle to overcome, but relocation could be. When we hired our current CFO, Amy Shapero, part of the condition was she had to move to Ottawa because office centricity existed then. We just hired a new CTO, Allan Leinwand, he’s in San Francisco, and our new general counsel is in Washington, D.C. This transformation to a digital-first company is unequivocally providing us access to a greater and more diverse talent pool. Today, we have this distributed workforce in more than 18 countries. One of the downsides of building a big company in Canada like ours, which is dominant in our category, is access to talent. Canada’s a small country and moving here might not align with someone’s life plan. Now, that doesn’t matter.

Does Shopify, which wrestles with RBC (Royal Bank of Canada) to be the most valuable Canadian company on the Toronto Stock Exchange, still see itself as a Canadian company, or is that notion outdated?

And what are the benefits to remote work for tech workers?

HF:  You can curate your own lifestyle, whether it’s where you live or how you live. Do you want to live in the country? Do you want to live in the GTA (Greater Toronto Area)? Live in the city? It doesn’t matter anymore. That is a really big deal because for a long time, work was built around a physical location. And now, if people believe that entrepreneurship is the future of commerce and retail, and that “arming the rebels” [against Amazon] is a good thing, then they can come work at Shopify, no matter where they live.

So how does a “burst” work, especially for Shopify’s now scattered leadership?

HF: We are there together, planning, connecting, strategizing, brainstorming—we are very much intentionally there. That is very different from people working in an office at the same time. I would actually go as far as to say that it is way more valuable to do more of these intensive, mindful periods of a couple of days together than it is to do every Tuesday together in an office where everyone’s kind of on their own and just happens to be sitting in the same group.

What about perks like foosball tables, free lunches, and other benefits that were de rigueur to lure tech workers in the past?

HF: Whether it’s foosball tables, laundry service, catered lunches and chefs in house, I don’t think those things are perks, or at least not our version of it. Those are things that just make your life a little bit easier. If there’s a foosball table that allows you just to escape and be more creative because you take a 10-minute break, and then you come back and you have a lot more energy, sure, that makes your life a little bit better. But I think that any company that was relying on foosball tables as a way to keep people engaged completely missed what those things actually do.

In 2014, Shopify went remote for a month while you waited for your new Ottawa headquarters to be ready. How did that prepare you for a digital-first workforce?

It taught us that we are a company that doesn’t necessarily need offices to be highly productive. There are other ways to work that are not just, come into an office, work a nine-to-five, and then go home and spend an hour in traffic. It was enlightening. We realized that Shopify has resilience and flexibility, so we can work well in a lot of environments. What COVID did was that it forced us to rethink the way we all worked here.

So is face time still important in a mostly remote world?

One of the things I think people miss about Shopify’s story is they think we are fully remote. We are digital by default but we are not digital only. We really do value in-person, real-life human connections. That’s why bursting is so important.

Get to know Finkelstein:

•In 2015, he was a “dragon” or judge on the CBC’s Next Gen Den, a Shark Tank-like show for Canadian entrepreneurs.