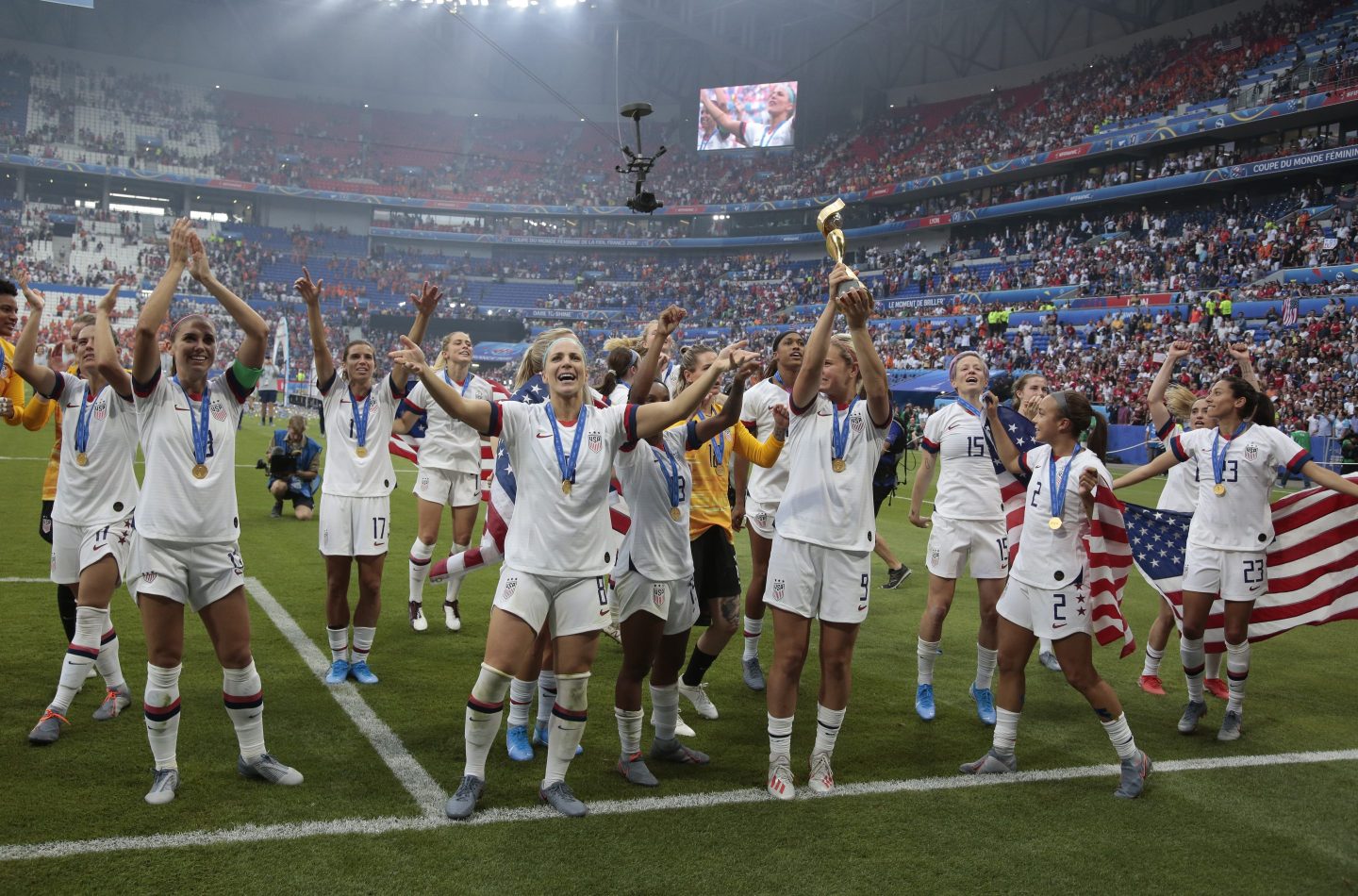 A years long fight from female U.S. soccer players has finally resulted in a milestone agreement from the United States Soccer Federation announcing players on the men and women’s team will receive equal pay.

U.S. Soccer on Wednesday announced new collective bargaining agreements with the men’s and women’s players associations that will achieve equal pay “through identical economic terms.” The two deals run through 2028.

The equal pay structure comes after U.S. Soccer reached a $24 million agreement earlier this year with the women’s national team to settle allegations that female players were paid less than their male counterparts. The women’s team has been more successful than the men’s over the last decade, winning the last two World Cups. The men’s team failed to qualify for the 2018 competition.

The two agreements provide the same compensation for all competitions, including the FIFA World Cup, and the introduction of the same commercial revenue sharing mechanism for both teams, according to a statement announcing the deals.

“The accomplishments in this CBA are a testament to the incredible efforts of [women’s national team] players on and off the field,” Becky Sauerbrunn, a national team player and president of the women’s players association said.

In addition to pay, the agreement will give the men’s and women’s team equal quality of venues, hotel accommodations and staffing, among other things.