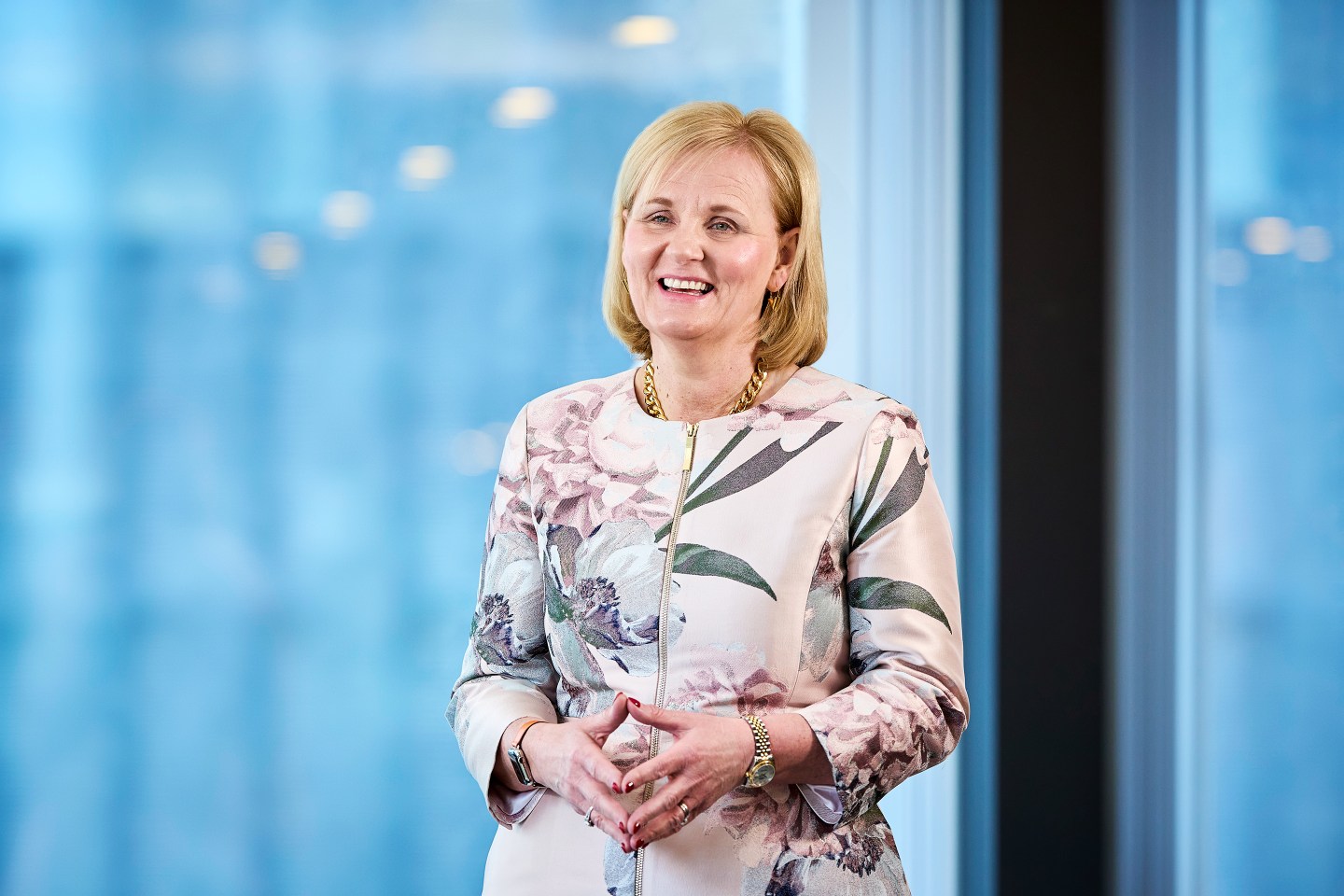 Aviva CEO Amanda Blanc is told she’s “not the man for the job” in a startling shareholder meeting.
Courtesy of Aviva

Aviva CEO Amanda Blanc addressed the sexist remarks directed at her during the British insurance giant’s annual shareholder meeting, saying on Wednesday that the treatment has only gotten worse as she’s risen through the ranks of the financial industry.

Blanc was met with sexist comments at Monday’s shareholder meeting, where she highlighted recent company achievements including the eight disposals Aviva made over the last year, which netted the company £7.5 billion ($9.2 billion), as well as the £4.75 billion in capital returns shareholders received via bonus share issuance and buybacks.

The Aviva CEO, who joined the company in April 2020 as its first-ever female head, was told she was “not the man for the job” and questioned whether she should be “wearing trousers.”

“In all honesty, after 30+ years in Financial Services I am pretty used to sexist and derogatory comments like those in the AGM yesterday,” she said in a LinkedIn post, adding that “like many MANY other women in business” she had picked up her fair share of misogynistic scars.

“I would like to tell you that things have got better in recent years but it’s fair to say that it has actually increased,” she writes, noting “the more senior the role I have taken, the more overt the unacceptable behavior.”

Aviva CEO Amanda Blanc is told she’s “not the man for the job” in a startling shareholder meeting.
Courtesy of Aviva

Blanc explained that what does surprise her is how overt and open the comments have become: “This type of stuff used to be said in private, perhaps from the safety of four walls inside an office—the fact that people are now making these comments in a public AGM is a new development for me personally.”

She ended the LinkedIn post by noting that she can only hope initiatives seeking gender equality can eradicate this type of sexist commentary for the next generation of women leaders.

But, she added, “in truth that seems a long way off.”

Sexism in the finance industry

Sexism isn’t new to London’s finance world, particularly in the insurance sector. Lloyd’s of London has been trying to clean up its own culture since a 2019 Bloomberg report called the 330-year-old company “the most archaic corner left in global finance.” The report found evidence—provided by 18 women—of widespread sexual harassment at Lloyd’s, ranging from inappropriate remarks to physical assault.

A survey was then commissioned by the Banking Standards Board on behalf of Lloyd’s, which found in 2019 that nearly 500 people working in the insurance market had suffered or observed sexual harassment in the past 12 months.

“I guess that after you have heard the same prejudicial rhetoric for so long though, it makes you a little immune to it all,” Blanc noted in her Linkedin post.

Blanc has been working for years on initiatives seeking gender equality. She was named the government’s women in finance champion in March last year, after urging firms in the City of London to boost gender diversity and tackle the slow progress of women into senior roles across the financial sector.

It will take the industry another 30 years to achieve gender parity at senior levels, according to 2022 research from the U.K. government’s Women in Finance Charter. Only 7% of European listed companies are led by women, according to a report by European Women on Boards, and in 2021 only eight organizations had promoted women to the top role.

When Blanc was named chief executive at Aviva in April 2020, she was only the sixth woman to lead a FTSE 100 company at the time. Aviva also named Charlotte Jones as its chief financial officer in April this year, making it the second FTSE 100 to have a female CEO-CFO duo at the helm, according to the company. Half of Aviva’s board members are now women (a situation that led to another sexist remark at Aviva’s AGM about “good housekeeping”) and women occupy the chief financial officer, chief risk, chief people, chief marketing, and general counsel roles.