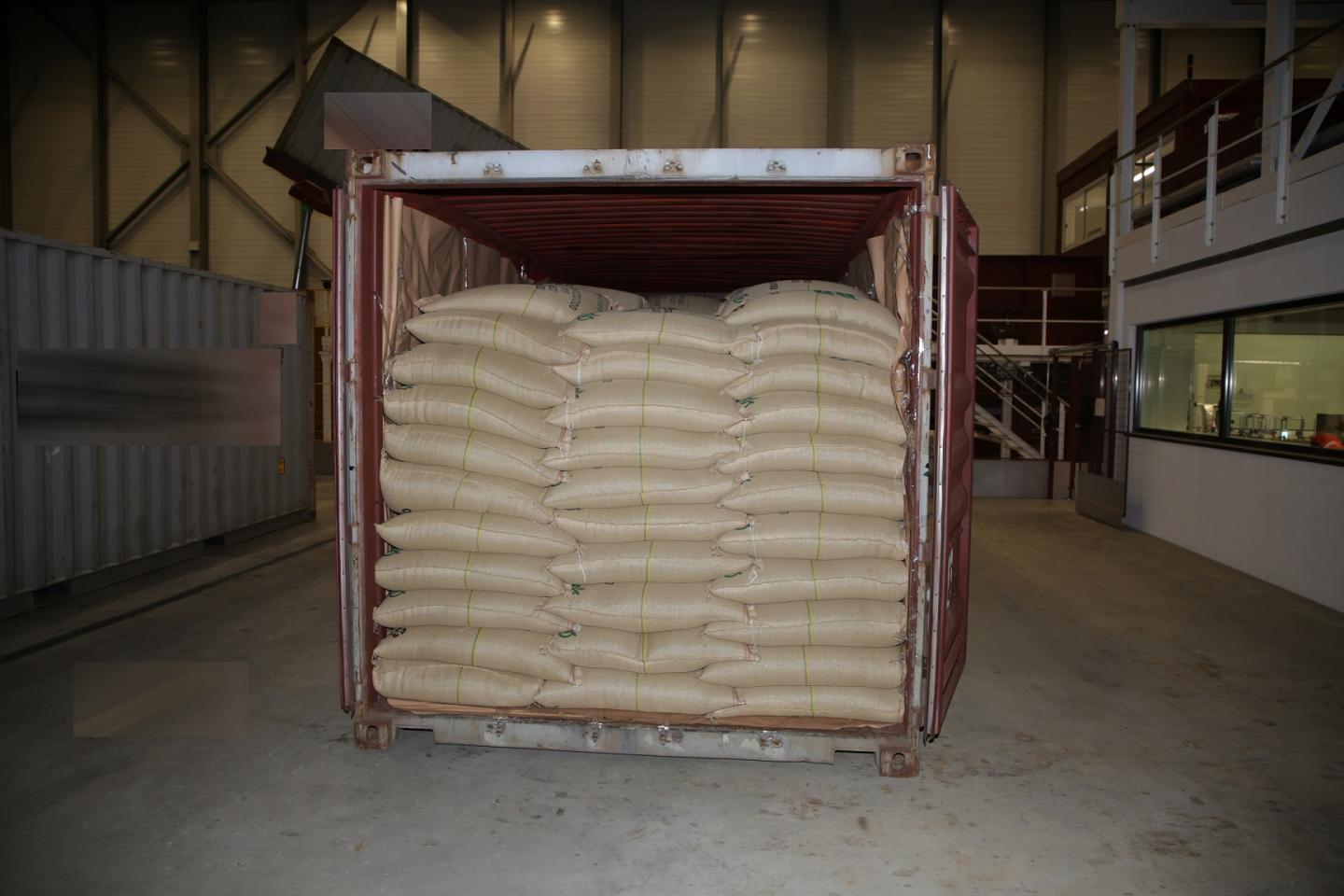 Swiss police found more than 500 kilograms of cocaine —thought to be worth more than $50 million—stashed in coffee shipments sent to a Nespresso factory this week.
State of Friborg – Staat Freiburg

It wasn’t the pick-me-up they expected at a coffee factory.

Swiss police seized a cocaine haul worth more than $50 million this week, after workers at a Nespresso factory found it stashed in a coffee shipment.

Late on Monday, Nespresso’s plant in the town of Romont reported the discovery of “an indeterminate white substance” in bags of newly delivered coffee beans, Fribourg police said in a statement on Thursday.

An analysis of the powder concluded that it was cocaine.

Police carried out a search of five sea containers that had been delivered to the factory by train on the same day, finding more than 500 kilograms (1,102 pounds) of drugs hidden inside them.

Initial investigations had shown that the coffee in which the cocaine was concealed had come from Brazil.

“The sequestered cocaine is more than 80% pure and its market value is estimated at more than 50 million Swiss francs ($50.7 million),” police said on Thursday.

“It would seem that all of these drugs were destined for the European market.”

Fribourg’s public prosecutor has opened an investigation into the incident, officials added, noting that the batches of cocaine were isolated and the substance did not come into contact with any of the coffee used in Nespresso’s production process.

A spokesperson for Nespresso was not immediately available for comment when contacted by Fortune, but the company told the BBC that production of its coffee capsules has not been affected and all of its products are safe to consume.