Here’s why most Americans support Elon Musk’s Twitter deal, according to The Harris Poll 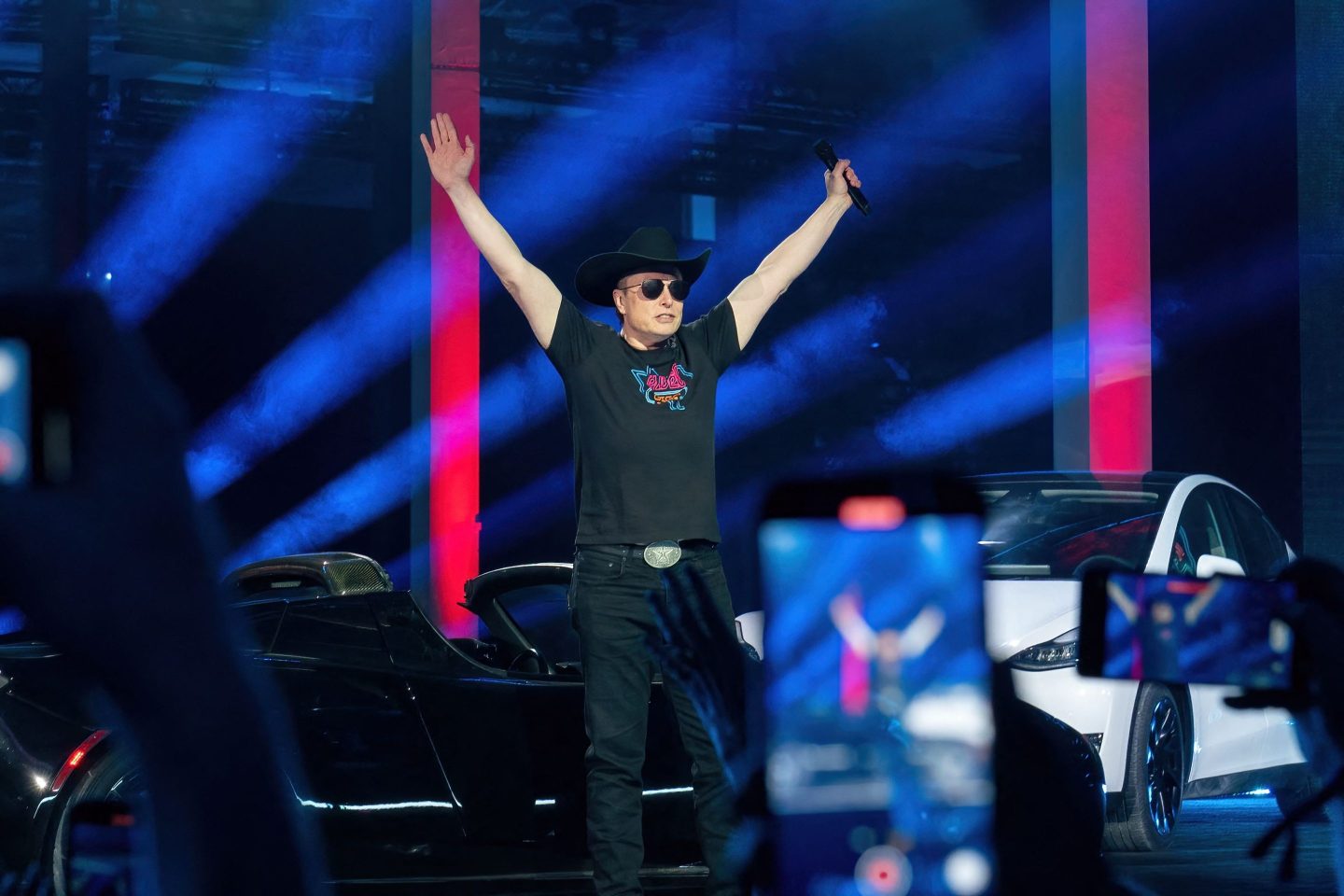 Most Americans don't seem to have a problem with Musk or other billionaires owning big media platforms.
SUZANNE CORDEIRO - AFP - Getty Images

The news that Elon Musk has acquired Twitter was as polarizing as the billionaire himself.

Yet, in the battle for the soul of Twitter, the billionaire is winning more hearts and minds than the blue checkmark brigades—those Twitter users of public renown who have the icon next to their name, denoting that the platform has confirmed their identities.

In an example of the classic disconnect between traditional media and opinion gatekeepers and average Americans, research we conducted at The Harris Poll before the deal was announced showed broad approval of Musk’s Twitter takeover.

Nearly three in five Americans (59%) said that they either somewhat or strongly supported Musk’s acquisition of the social media platform.

The peripatetic mogul’s bid enjoyed majority support across every demographic, though men reported supporting it more often than women (65 to 53%), Republicans more often compared to Democrats (71% to 53%), and millennials (25 to 40-year-olds) more often (65%) compared to any other generation.

When we drilled down on how people think Musk will affect Twitter, public opinion remained bullish.

For all the bloviating and bluster in the news–and on Twitter–68% of U.S. adults expect that Musk will actually have a positive impact on free speech.

Strikingly, millennials remain Musk’s staunchest supporters, with three in four anticipating Musk to have a positive impact on free speech and Twitter’s profitability. More than 70% of millennials believe he will improve Twitter as a product. Millennials’ charity extends beyond Musk, as they report thinking that billionaires purchasing media companies is a good thing for democracy (71%), freedom of the press (72%), and free speech on the internet (73%).

The billionaire’s roller coaster ride of a Twitter purchase encapsulated what mesmerizes Musk-ovites and what enrages his haters. He moved flamboyantly and seemingly on a whim, then gathered the financing needed to close the deal with startling speed.

In the meantime, Musk began polling his followers about ways to change the platform. And he ended up paying 38% more for Twitter than Wall Street thought it was worth.

Musk is a showman–and the world’s richest man. Success begets support, especially in business and public opinion, and it at least partly explains Musk’s fanboy following.

Musk’s self-proclaimed status as a free-speech champion goes an even longer way.

“Free speech is the bedrock of a functioning democracy, and Twitter is the digital town square where matters vital to the future of humanity are debated,” Musk said after the deal had been announced.

While Musk’s actions have not always lived up to his rhetoric, it’s clear that Americans are ready to take him at his word.

It’s a reminder that the views of Twitter’s blue-checkmarked class, professional pundits, and journalists often diverge from the views of most Americans.

Perhaps they should spend less time interacting with each other on Twitter and more time greeting analog people–or maybe Ice T was right when he tweeted “it would [be] kinda dope if Musk bought Twitter and just shut it off.”

Will Johnson is the CEO of The Harris Poll, one of the world’s leading public opinion, market research, and strategy firms.