CNN+ is shutting down less than a month after launching 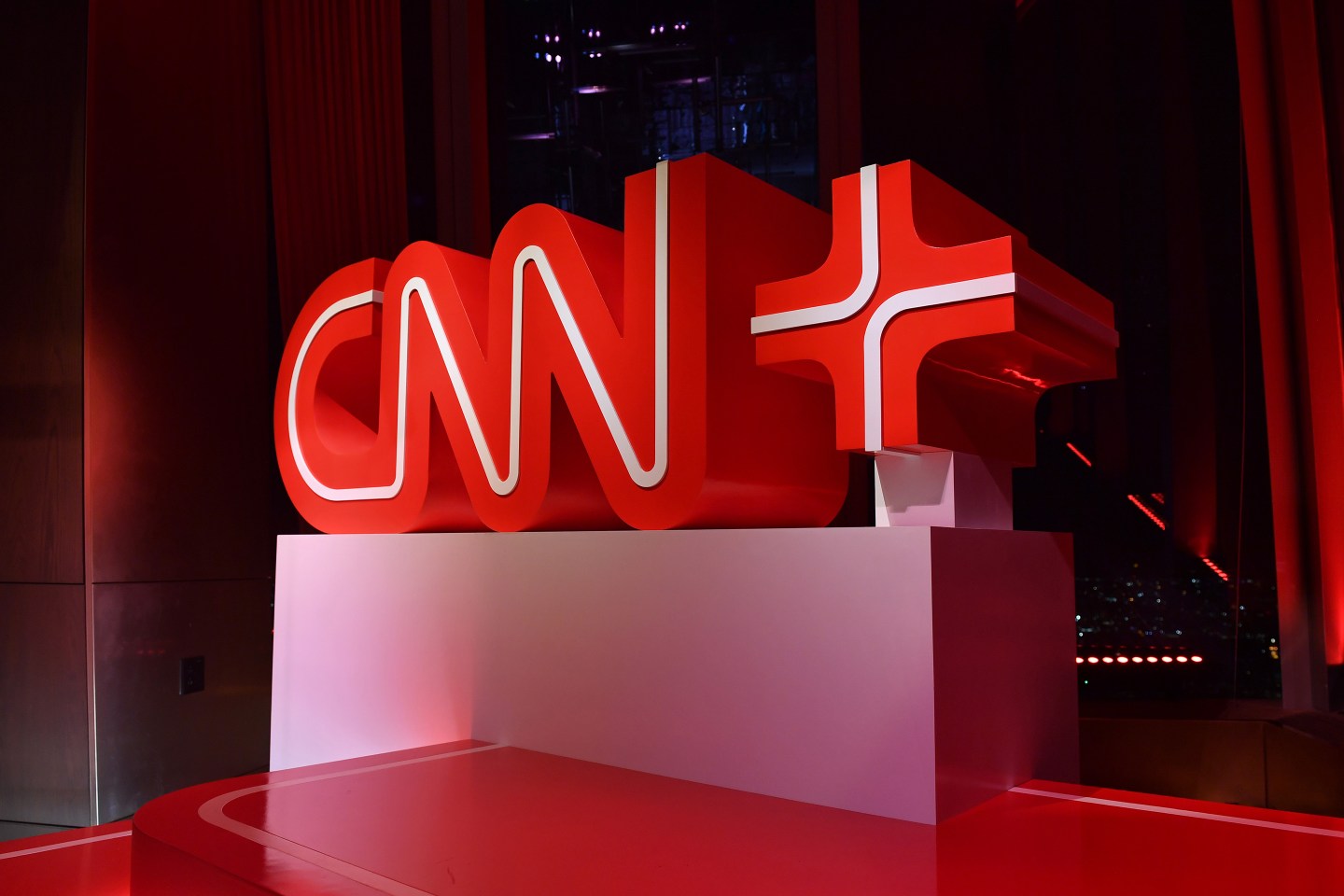 An interior view of the venue during the CNN+ Launch Event at PEAK NYC Hudson Yards on March 28, 2022.
Noam Galai—Getty Images CNN+

Warner Bros. Discovery Inc. is shutting down CNN+ after just a few weeks, as the company’s new leaders reassess their online strategy and look to cut costs following their big merger.

The service will cease operations on April 30, according to an emailed statement Thursday. Customers will receive prorated refunds of their subscription fees.

Andrew Morse, who led CNN+, will leave after a transition period. Alex MacCallum, general manager of the service, will now run the network’s digital operations.

Discovery Inc. completed its merger with AT&T Inc.’s media business earlier this month. Management, including Chief Executive Officer David Zaslav, has said they are considering combining the company’s online offerings, which include HBO Max and Discovery+, into one subscription for consumers. CNN+ was championed internally by Jeff Zucker, the longtime media executive who stepped down in February.

“Our customers and CNN will be best served with a simpler streaming choice,” Chris Licht, the new CEO of CNN, said in the statement.

CNN+ offered a mix of lifestyle shows and traditional news, including a daily interview program from Chris Wallace and a food and travel series hosted by actress Eva Longoria. The company charged $5.99 a month for the product, the same as Fox News’ paid streaming service.

Bloomberg News reported earlier this month that the service topped 100,000 subscribers in the first week after its March 29 launch. Warner Bros. Discovery said CNN content will be a key component of its streaming offerings going forward.

When it was owned by AT&T, CNN spent hundreds of millions of dollars to program and market the product, which executives described as the news organization’s most ambitious new venture since the founding of the network more than 40 years ago.

Zaslav, who wasn’t allowed to make management decisions at the business until the deal closed, has promised at least $3 billion in cost savings as a result of the merger.

Shares of Warner Bros. Discovery fell was much as 8.7% to $21.01 in New York, in part over continuing skepticism about the future of streaming following Netflix Inc.’s surprise subscriber decline this week.