Don’t kill off the creator economy to please Big Content 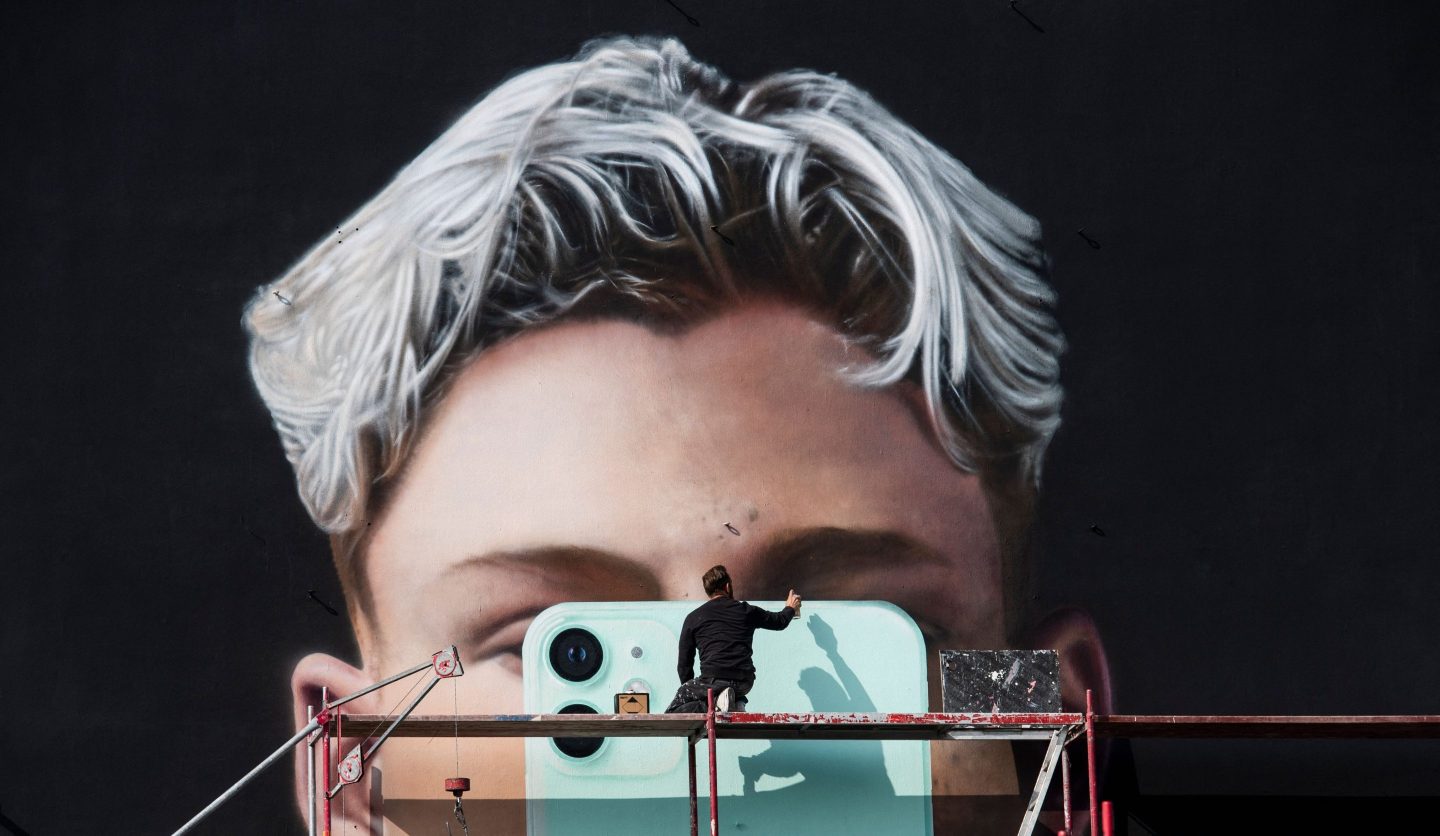 The tremendous growth of the creator economy over the past decade couldn’t have been possible under a more restrictive copyright regime.
John MacDougall—AFP/Getty Images

Ten years ago Hollywood-backed lobbyists tried to push legislation through Congress that would have shut down free speech and innovation on the internet.

Known as SOPA and PIPA, the bills looked like a done deal until a groundswell of opposition from the American people—millions of signatures, phone calls, and emails—stopped the harmful legislation. Americans recognized the value of free expression online and understood how critical and beneficial the internet was to their everyday lives.

A decade after Americans made it clear to their members of Congress how important it is to protect the freedom to create, why are Sen. Thom Tillis (R-N.C.) and Sen. Patrick Leahy (D-Vt.) introducing legislation for government-imposed mandates on how technology works? Why are policymakers still parroting “Big Content” talking points on copyright that would undo these valued protections?

Hollywood would rather hold back vaccine equity in low-income nations than allow a narrow waiver of intellectual property rights to prevent, contain, and treat COVID-19 at the risk it could “open the door to increased piracy.” Why is the Copyright Office doing Big Content’s bidding and ignoring concerns from consumer advocates? How can the Copyright Office appoint a former lawyer from Disney—a corporation with a long history of weaponizing copyright for its own benefit—to be general counsel?

It’s time for a course correction. America’s consumers have shown us they want policies that benefit everyone—not just a single sector. Policymakers, academics, entrepreneurs, and industries must support a new era that puts the public interest first.

The new creator economy is estimated to be worth at least $104.2 billion, and more than 50 million creators are using the internet to bring their work directly to global audiences. Artists and makers sell their crafts on Etsy and advertise on Instagram.

Writers and journalists earn income for their thoughts and ideas on Substack and Medium. Musicians share their songs on Spotify and SoundCloud. Many creators are small businesses themselves, hiring administrative support, advertising, management, and more. In turn, those creators support an even larger economy of camera and film manufacturers, sound equipment, merchandise, event planning, and beyond.

The new creator economy represents tremendous value and a significant number of jobs in our economy, but society discredits these hardworking individuals as “not having real jobs.”

Policymakers scoff when kids say they want to be a vlogger when they grow up, yet we only have to look to mainstream creators like Ed Sheeran, Dua Lipa, Issa Rae, and The Weeknd as examples of artists who got their start with online success and continue to reap benefits from the online ecosystem.

The traditional gatekeepers of the film, publishing, and recording industry have also benefited from the creator economy. The music industry reported record revenues from music streaming, and even vinyl and CDs are making a comeback. Sales for print and ebooks are up, and even in a pandemic, Hollywood is creating more movies and TV shows than ever before.

Some people want policymakers to believe the sky is falling, but in fact the creator economy is thriving and supporting a myriad iterations of creativity, positive economic impact, and millions of jobs.

Is one creative sector superior to another just because it has well-connected lobbyists and better-paid political fundraising operations?

After all, every consumer is also a creator in the digital age. Every single user-contributed tweet, photo, comment, and post is a creative work—and therefore subject to copyright law. Policy decisions about copyright and how the internet works have widespread impacts on all creators, especially the rest of us.

It’s to promote creativity. Enshrined in the Constitution, copyright is intended to “promote the progress of science and useful arts” by giving creators an “exclusive” right for “limited times.”

Instead of proposing to overhaul copyright law at the behest of a few powerful entities, lawmakers and the Copyright Office should listen to the privacy, competition, and free speech concerns that public interest organizations raise about these ideas.

Proposals to impose filtering technology online, for instance, would put startups at a disadvantage and threaten internet users’ ability to post free speech online. Instead of establishing a small-claims court that will expose ordinary Americans to thousands in statutory damages, policymakers should have heeded those Americans’ objections. Instead of appointing copyright lawyers who have worked only for Big Content, our government offices should also bring in experts with experience in the creator economy.

A decade after SOPA PIPA, we have more than the internet. We have an entire online ecosystem of platforms, apps, e-commerce, streaming, and more. Consumers have greater access to content thanks to Netflix, Hulu, Spotify, and Apple Music, which has also driven a decline in digital piracy. Thanks to the internet, Americans have a new Renaissance’s worth of content to enjoy—and purchase.

As policymakers, academics, and organizations debate and think about how to pursue a better internet for the betterment of all people, we have to focus on what matters most: our collective interest.

It’s not enough to allow public interest voices in the room. Policymakers must think for themselves about how stronger, more restrictive copyright laws might protect a small group of traditional creators but hurt the rights, livelihoods, and interests of all Americans.

Joshua Lamel is the executive director of Re:Create