A food crisis is coming. Here’s how we can help American farmers weather the storm 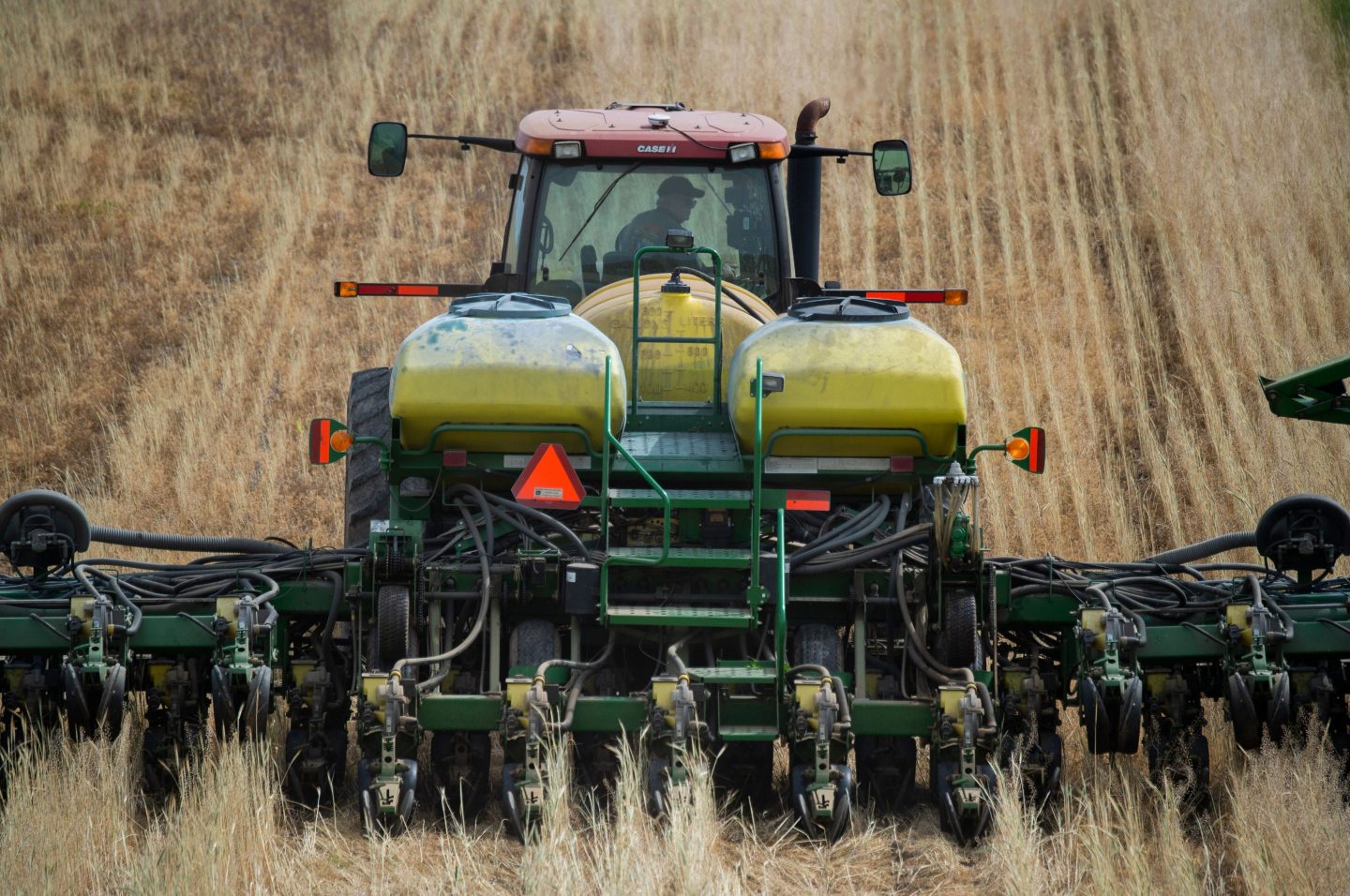 Many agricultural businesses claim the Research and Development Tax Credit to increase production and feed a hungry world. Delaying this benefit in the midst of a global food crisis is counterintuitive.
Andrew Caballero-Reynolds—AFP/Getty Images

The war in Ukraine is impacting the global food supply and agricultural production in a profound and lasting way.

We also can’t forget that so far, millions of Ukrainian citizens have fled their country and are desperately in need of a stable food supply.

Planting season is right around the corner for Ukraine, but it’s hard to imagine a good crop yield in the war-torn country, even if it was possible to deliver the necessary seeds and fertilizer.

Sanctions are rightfully closing Russia’s trade with the rest of the world, and Russia has simultaneously suspended fertilizer sales to other countries. They currently supply about 14% of the worldwide urea market and 21% of the potash market. A significant portion of natural gas, the most expensive part of producing nitrogen fertilizers, comes from Russia.

For all intents and purposes, the Russian fertilizer market is closed for the foreseeable future. Although American farmers do not buy fertilizer or ingredients from Russia, countries that do will have to start buying from U.S. suppliers, which will force prices even higher.

All these new challenges come after two difficult years for agriculture. Drought has strained food production in many parts of the world. Now, dwindling grain stocks and skyrocketing fertilizer prices are all being dramatically aggravated by the war in Ukraine.

There has never been a clearer example of U.S. food security being critical to national security. It is crucial that we as a nation rally our resources to support agricultural production and step into our role as a worldwide food supplier.

It is not an overstatement to say we’re in the early stages of a global food crisis and that its ripple effect will be felt by U.S. consumers. The burden of solving this crisis will fall on the shoulders of the American farmer and rancher, and they will need help from the federal government to meet these challenges.

Now is the time for the president and Congress to act. Farmers and ranchers need to use technology and innovation to adapt their operations—and Washington can truly be their partner in this effort.

For example, many agriculture businesses are claiming the Research and Development Tax Credit to increase production and feed a hungry world. They can qualify for this benefit by simply adapting their daily activities to improve yield and production, such as experimenting with different types of fertilizer and irrigation techniques or integrating new technologies into their workflow. While the R&D tax credit is currently the largest permanent incentive available to the agriculture industry, it needs expansion to account for what is happening on the world stage.

The recent amortization delay has also made this benefit far less effective. Agricultural businesses used to be able to claim the full deduction during the year they incurred R&D expenses, but now farmers who invest in research and development won’t see these full financial returns for five years.

Delaying this benefit is highly counterintuitive, especially when the industry is already saddled with skyrocketing fertilizer and fuel costs. To remedy this, Congress must revert to its prior protocol, as well as allow a portion of fertilizer, fuel costs, and new technology investments to qualify for the R&D tax credit.

Aside from bolstering financial resources, it’s imperative that our nation understands its significant role in feeding the world. This is not the time to retreat from the good work that has been done in opening trade opportunities and leveling the playing field for farmers and ranchers in the U.S.

Especially in this time of war, we can’t leave farmers questioning whether their heavy investments to increase crop yields are worth the risk. G7 agriculture ministers said it best when they stated recently that they are determined to “do what is necessary to prevent and respond to a food crisis.”

It is our hope that Washington will join the agriculture industry in this effort and show the world, once again, the true strength of the American farmer.

Heidi Heitkamp is the director of agriculture at alliantgroup. Heitkamp represented North Dakota from 2013 to 2019 and was the first woman ever elected to represent the state as a U.S. senator.