Teen girls are seeking medical help for mysterious tics. They might be from TikTok 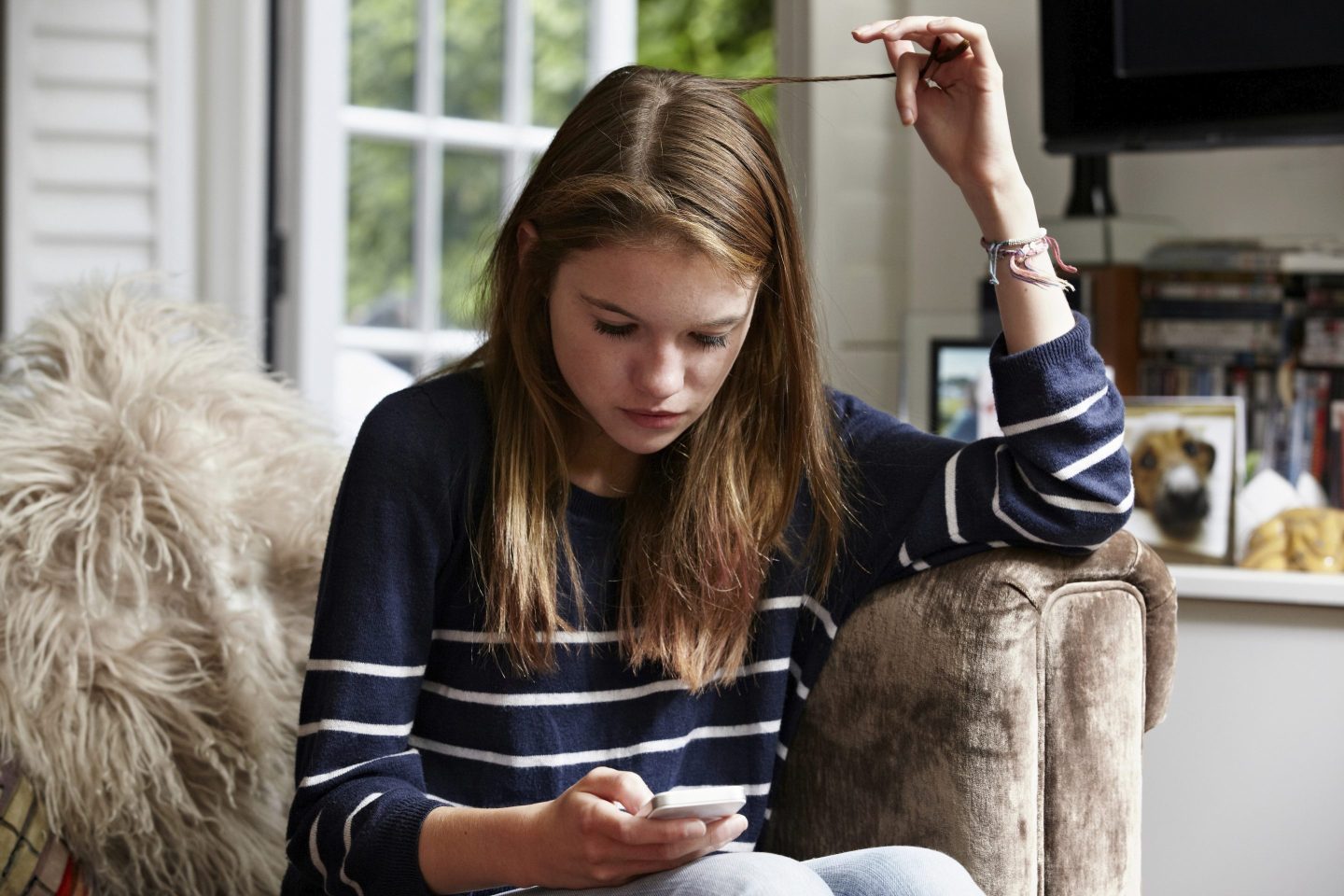 Teen girls are developing neurological tics and disorders, potentially from prolonged use of TikTok.
Getty Images

Teen girls are developing neurological tics and disorders, potentially from prolonged use of TikTok, a popular social media app with over 1 billion active global users.

On TikTok, users can scroll through entertainment videos catered to their interests. In 2022, public interest in Tourette’s syndrome has trended upward as views of TikTok videos containing the hashtag #tourettes have risen to 5.6 billion, which is an increase of over 1 billion views since last autumn, according to the Wall Street Journal.

Since July 2021, doctors worldwide have reported an influx of young female patients with complex motor and vocal tic‐like behaviors that are nearly identical to TikTok video content of individuals with Tourette’s syndrome.

Tourette’s syndrome is a disorder that involves repetitive unwanted sounds and movements like shoulder shrugging and eye blinking. In a small portion of cases, it is also associated with involuntary sporadic outbursts of inappropriate remarks, like curse words.

Back in August 2021, doctors theorized that “mass social media–induced illness” was causing affected teenagers to display similar behaviors to those diagnosed with Tourette’s syndrome.

Studies found that while coprolalia—a symptom which causes excessive use of foul language—is present in about 10% of people with Tourette’s syndrome, the tic was overwhelmingly present in TikTok videos associated with the neurological disorder.

New patients seem to be displaying coprolalia at higher rates, and sometimes even show identical neurological symptoms to popular “Tourette’s influencers,” which is drawing global attention.

As viewership for tic-related content rose on social media, so did hospitalizations for teenage girls. Pediatric emergency room visits for adolescent girls with tic disorders have tripled during the pandemic, as highlighted in a recent CDC study.

While the exact reason that tic disorders have risen astronomically during the pandemic can be attributed to factors such as COVID stress, there is a potential tie to social media. Over 18% of patients confirmed exposure to social media content involving tics before experiencing their symptoms, according to a recent study from Australia’s Journal of Pediatrics and Child Health.

Additionally, the young women who exhibited tic-like behavior also frequently had other simultaneous psychiatric symptoms like suicidal ideations and regular panic attacks, according to the pediatric study.

Since the rise in Tourette’s-related symptoms there has also been contention online about the validity of these tics, with some content creators being called out online for allegedly faking their symptoms for views.

Organizational psychologist Nancy Doyle spoke out in Forbes in November against the dangers of vilifying neurological disorder symptoms—such as tics—as attention seeking because it adds to the existing stigma of diseases such as Tourette’s syndrome.