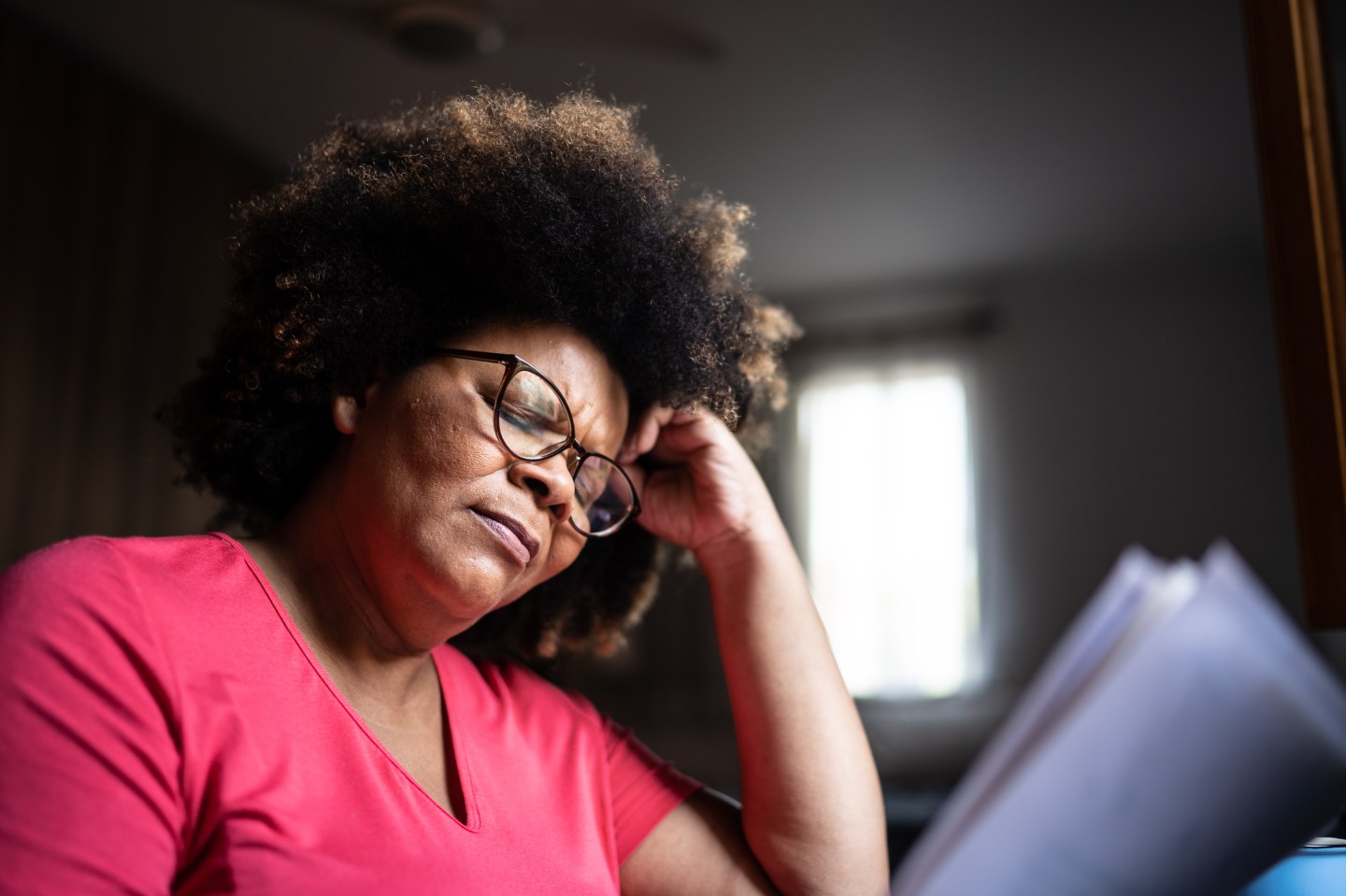 Think 4% was bad? Mortgage rates are shooting up even further.

It’s rattling a housing market that is barely accustomed to perpetually skyrocketing prices, but at least had a mortgage rate of 3% or even under for much of the pandemic.

The average rate on the 30-year fixed mortgage shot up to 4.95% Friday, according to Mortgage News Daily. That’s the second dramatic spike this week, after rates hit 4.72% on Tuesday.

This week’s interest rate spikes come as something of a surprise, as many experts had anticipated a slower appreciation in mortgage rates throughout the year. Friday’s average is almost one-and-a-half percentage points higher than rates were at the beginning of the year.

The rise could dissuade some potential buyers ahead of the normally busy spring housing season, and buyers were anxious about the state of the market even before factoring in a higher potential mortgage payment. That said, the market has been anything but normal over the past few years, with surplus savings and a desire for more space leading to a booming market throughout all seasons that hasn’t slowed since early 2020. While many experts anticipated home price growth would slow this year, for example, the opposite has been true.

That housing boom has largely depended on record-low rates, though, and an end to those, combined with record-high housing prices, scarce inventory, and decades-high inflation, might be enough to start cooling the market down.

U.S. inventory fell to 729,000 home listings in February, a 25% decrease from a year prior, according to Zillow. But while the low inventory was driving up home prices before, buyers at least had low interest rates to act as a counter-balance.

Then there’s the decades-high inflation to deal with, and the fact that rental prices are also sky-high, meaning many potential buyers can’t save as much for a home as they would have otherwise.

Put together, and pending sales were already falling for the past few months, according to the National Association of Realtors, due mainly to low inventory. Mortgage applications are also down.

“The housing market is cooling very rapidly, and sales are set to fall by 20-to-30% by mid-year,” Ian Shepherdson, chief economist of Pantheon Macroeconomics, estimates in a research note.

But nothing is for certain: There are so many prospective buyers and so few homes that those priced out by rising rates may be easily replaced with other housing hopefuls.

Historically low rates are over

The increase is a dramatic shift from the past two years, when record low rates helped drive a buying frenzy across the country. Though they have been inching up from the record-low of 2.65% in January 2021, the average was still around 3.17% at the beginning of this year, according to Freddie Mac.

That will also put a damper on the refinancing boom of the past two years. Even before today’s drop, refinance volume had dropped by more than 50% compared to a year ago, according to the Mortgage Bankers Association.

There’s little good news for home buyers at the moment: given that the Federal Reserve will likely raise its own benchmark rate a few more times this year, chances are mortgage rates will continue to go up.