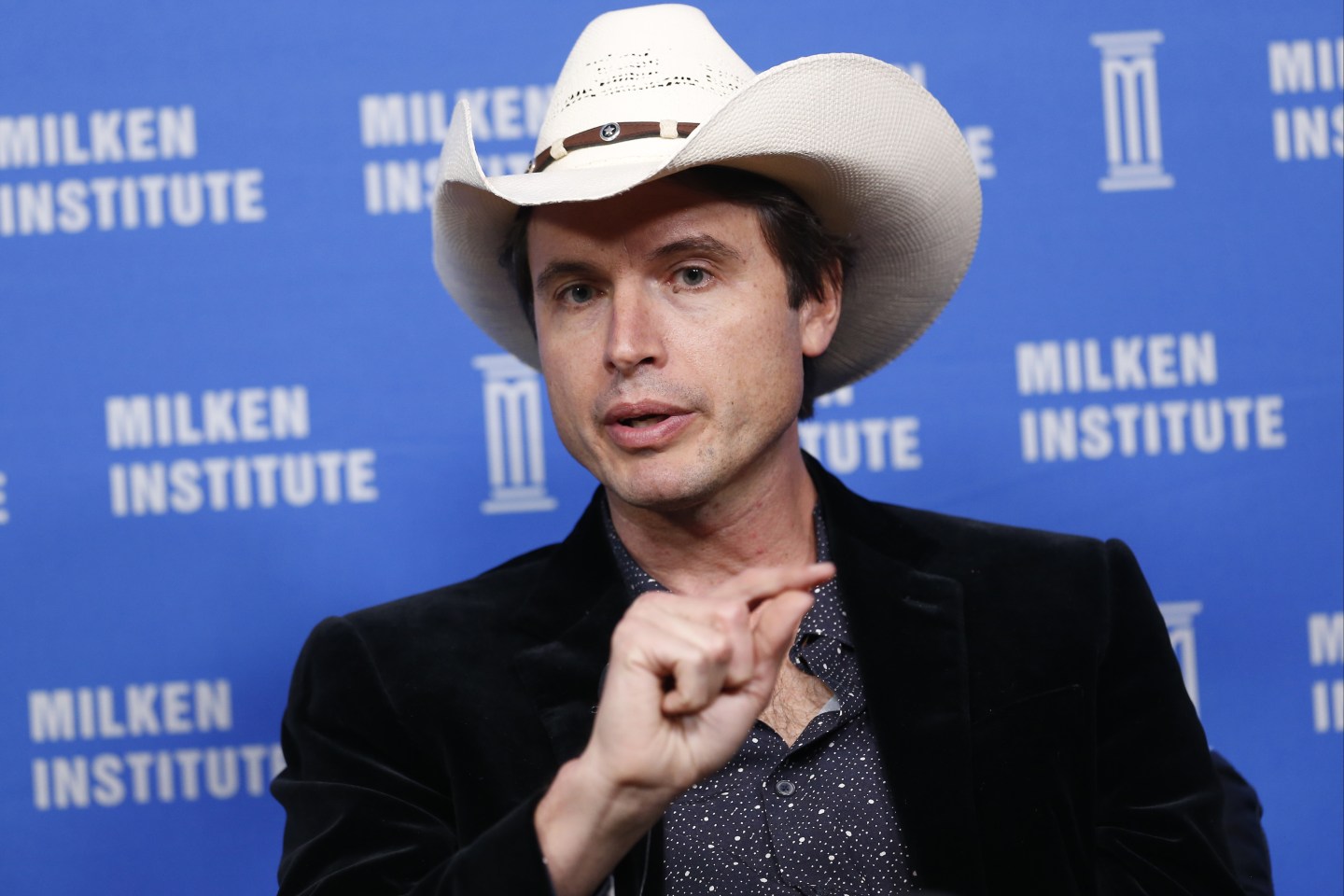 Elon Musk has been a trendsetter and icon in the crypto world, but his brother Kimbal doesn’t share the same positive sentiments.

The younger Musk spoke out against the technology, saying “I’m violently opposed to anything that has that level of environmental impact,” in an interview with Input Magazine.

Kimbal Musk owns eco-friendly restaurant group The Kitchen and has an estimated net worth of $700 million. He serves on the boards of Tesla and SpaceX, and owns considerable shares in the former.

Every crypto process, from mining to transacting, requires an alarming amount of electricity. One Bitcoin transaction is estimated to burn 2,292.5 kilowatt-hours of electricity, enough to power a typical U.S. household for more than 78 days.

With more than 200,000 transactions per day and counting, concern over crypto’s environmental impact has been escalating.

Activists say the popularity of crypto is generating an immense carbon footprint, ultimately contributing to the climate crisis.

While a proponent of crypto, Elon does understand his brother’s concerns, at least in part.

The Tesla CEO admits that crypto needs to make progress to curb its environmental impact, which is also why he banned Tesla customers from being able to pay in Bitcoin last year.

But both brothers are hopeful about the creation of Ethereum 2.0.

Currently, cryptocurrencies like Bitcoin use a process called proof-of-work to approve transactions and add blocks to the blockchain. This process requires miners to keep mining equipment running indefinitely, which results in exorbitant energy costs.

With Ethereum 2.0, a new proof-of-stake model will be implemented, cutting out complex computations and as a result, greatly reducing energy consumption.

But until then, “[Crypto] as it stands today is a nonstarter” for Kimbal.