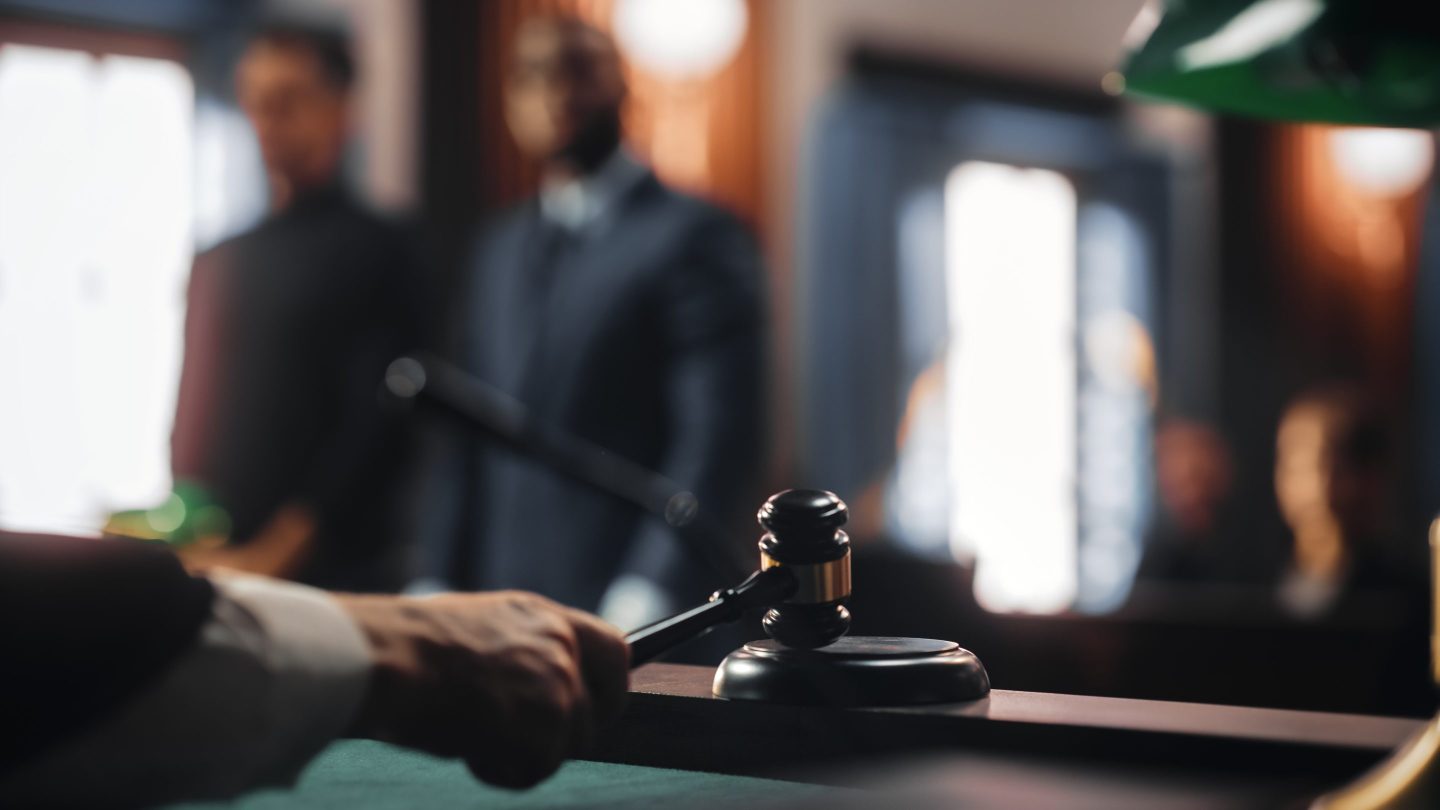 The courts' reluctance to embrace technology leaves self-representing litigants at the mercy of a system built by lawyers for lawyers.
gorodenkoff/Getty Images

Criminal justice reform gets all the attention. For years, red and blue states alike have enacted sweeping reforms to criminal laws and sentencing, and 2021 was no exception. Yet the civil justice system is also rife with injustice, and it hears far more cases than criminal courts.

Ending this crisis is a long-term effort requiring comprehensive reform, but the first step is relatively simple: Policymakers should greenlight innovative technologies that will help people better defend their rights.

The need for reform is made clear by a single statistic: A stunning 70% of litigants–millions of people every year–are self-represented. The truly poor can get free lawyers through legal aid, while the rich can easily afford an attorney. The overwhelming majority of people are stuck in the middle. They’re left alone to navigate a legal system designed by lawyers and for lawyers. While courts have tried to offer self-help technology, it’s woefully inaccessible or incomplete. That’s injustice–plain and simple–because the lack of support leaves millions of people at a high risk of losing their home, their health care, their paycheck, their freedom to see loved ones, and more.

Consider the kinds of cases that play out in courtrooms every day. A veteran who was on back-to-back deployments tries to persuade a judge why he needs more time to pay his bills but can’t. An immigrant speaking broken English struggling to explain that his landlord wants to evict him for racist reasons. A single mother pleads for custody of her infant daughter, but her ex-husband’s legal team runs circles around her. In many cases, the veteran, immigrant, and mother don’t even show up to court because the legal process is too complicated. They may have kept their credit, their apartment, or their baby if they had understood their rights, the legal procedures, and how to persuade a judge.

The solution to this widespread problem is comprehensive civil justice reform. That’s something state lawmakers must drive, just as they have done for more than a decade with criminal justice reform. Worthwhile reforms will take some time to identify, implement, and take effect. In the short run, technology can help people better represent themselves.

To date, the civil justice system has been left behind by the technology revolution. Most courts only offer self-represented litigants access to a public website containing forms, logistical instructions, and fragmented information. For self-represented litigants, these websites are like getting your first car but not being taught the rules of the road–a fast track to a crash. Self-represented litigants need a deeper understanding of their legal rights and the ways to defend them, which technology can provide. Digital platforms can guide people through every stage of the civil justice system, ensuring they have the knowledge needed to defend their rights.

What’s stopping such technological innovation? Most states haven’t provided funding to modernize their civil justice systems. Many others have historically been hostile to change. For example, Florida recently banned an app that connects drivers who receive speeding tickets with lawyers. The lack of openness has stifled an entire generation of tech innovators, huge numbers of whom are mission-driven and committed to tackling problems in the justice system. The will is there, but the door has been shut.

Fortunately, that’s starting to change. Some states now recognize that technology can be a massive boon to regular people seeking justice. Utah’s Supreme Court has created a “legal sandbox” for experimentation in legal services, including through technology. Others are setting up sandboxes of their own.

Policymakers–including lawmakers and judges–should ensure that more states follow suit. Technology can transform people’s access to affordable legal support at scale. Just as TurboTax has enabled people to file their own taxes and Legalzoom has enabled them to create legal documents on their own, technology could empower self-represented litigants to succeed on their own in court. That’s an urgent need, and something seven out of 10 people who go to civil court would benefit from.

The Conference of Chief Justices and Conference of State Court Administrators have called for civil justice reform since the mid-2010s. Expanding access to innovative technology is a necessary first step.

While it cannot solve most (or even many) of the problems that bedevil the civil justice system, which only comprehensive reform can do, technology can still make an immediate impact in an area that has seen hardly any innovation to date. Society doesn’t just owe people their day in court. It owes them a fighting chance to protect their rights.

Patrick Forrest is co-founder and chief strategy officer and Binh Dang is president of Quest for Justice, which provides civil litigation assistance.