The SEC is pushing the limits of insider trading enforcement 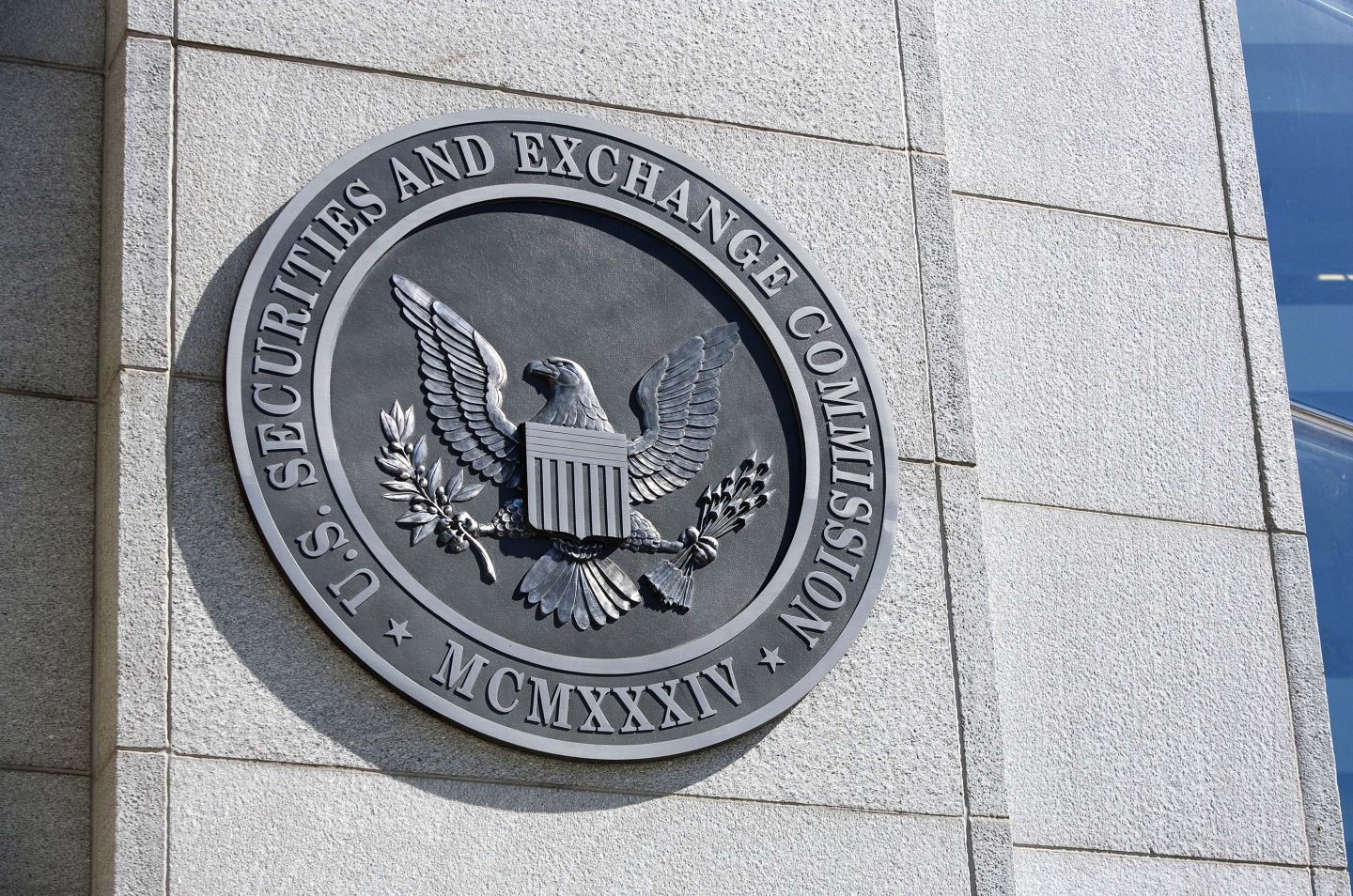 Defendants should be prepared to aggressively challenge the SEC's novel legal theories and its reliance on statistical data.
Joshua Roberts—Bloomberg/Getty Images

Underscoring the SEC’s newly aggressive enforcement agenda, chair Gary Gensler recently dusted off the combative words of the agency’s founding chair, Joseph P. Kennedy, who some 85 years ago announced his intent to “make war without quarter on any who sell securities by fraud or misrepresentation.”

Already, the SEC has begun to make good on that threat, pushing the boundaries of insider trading liability. However, the jury is still out on where those limits lie, as two recent cases have shown.

In one, a test of the SEC’s novel “shadow trading” theory, a trial court rejected the defendant’s motion to dismiss. In another, where the SEC relied heavily on data analytics to speculate about suspicious trading, the court dismissed the case mid-trial.

On Jan. 14, a federal judge in Northern California allowed a unique insider trading case to proceed. In SEC v. Panuwat, the SEC alleges that Panuwat, a pharmaceutical executive at Medivation Inc., engaged in insider trading by using his employer’s confidential information to trade in the securities of a competitor, Incyte Corp. This practice has been dubbed “shadow trading.”

Specifically, the SEC alleges that Panuwat, minutes after learning that his own company was about to be acquired by Pfizer, purchased options for Incyte shares. The SEC alleges that Panuwat knew, or was reckless in not knowing, that the information about Medivation’s imminent acquisition at a significant premium was sufficiently relevant to Incyte. The SEC reasoned that once Medivation was acquired, Incyte became a more attractive target.

In his effort to dismiss the charges, Panuwat argued that the SEC was attempting to improperly expand insider trading liability—after all, he had no confidential information about Incyte itself. “No one…ever understood the insider trading laws to prohibit the type of conduct alleged,” he claimed. At the hearing, the SEC conceded that it had never pursued such a case. Nonetheless, the court concluded that the SEC’s theory fell “within the general framework of insider trading, as well as the expansive language of” federal antifraud securities provisions.

Responding to the defendant’s argument that the SEC’s theory would blur the parameters of insider trading law, the court noted that two other elements of insider trading—scienter (that the trader acted with intent or reckless disregard when trading on the confidential information) and materiality (that a reasonable investor would consider the information used by the trader important)—would “provide sufficient guardrails to insider trading liability.” It remains to be seen whether those guardrails provide the clarity that the market needs.

The court’s ruling significantly expands the misappropriation theory of insider trading liability. Under that theory, an “outsider” trading in a company’s stock based on confidential information engages in improper trading when the outsider breaches a duty of loyalty and confidentiality owed to the source of the information. Until the Panuwat case, the misappropriation theory had been applied only where the nonpublic information directly related to the company whose shares were traded. In virtually every such case, the information could be traced to an insider at that company or a party to a transaction with that company—not to an outsider who acquired the information from his own company.

Ultimately, Panuwat might be able to avoid liability by showing that the SEC lacks the necessary facts to prove that his nonpublic information was material to Incyte. At trial, the SEC might have a hard time establishing that information about an unaffiliated company would be material to Incyte. But the SEC, at least for now, has kept its case against Panuwat alive.

If the SEC is ultimately successful on this theory, this case will set a precedent that trading on any confidential, nonpublic information could be improper insider trading even if the information is not about the traded company’s business plans or results.

Limitation of enforcement based on data analytics

While it was notching one victory, the SEC was also receiving a setback in its use of data analysis, one of its favorite enforcement tools in insider trading cases. The SEC has developed numerous tools for analyzing massive amounts of data to identify suspicious trading and potential market manipulation. Even before Gensler’s confirmation last year, the SEC had been aggressively pursuing insider trading cases based on these analytics, sometimes armed with little more than an expert witness opining about the statistical improbability of the allegedly suspicious trading and the existence of some communication between a trader and a company insider.

One such case was SEC v. Clark and Wright. The SEC alleged that Wright, the former controller for CEB Inc., and his brother-in-law, Clark, engaged in insider trading in advance of CEB’s acquisition. The cornerstone of the SEC’s case was “suspicious trading,” including Clark’s purchase of “highly speculative” CEB options. The SEC’s case was circumstantial, relying on data analytics that showed Clark’s “improbable” success at risky trades, the actions Clark took to finance the trades, and the timing of communications between him and Wright, who allegedly learned of the forthcoming acquisition before Clark’s trades.

Wright settled with the SEC in Oct. 2021. Clark proceeded to trial. On Dec. 13, 2021, at the close of the SEC’s case, a Virginia federal judge ruled there was insufficient evidence and granted judgment for Clark. The court found that the SEC had not presented direct or even circumstantial evidence that Clark had obtained any confidential information or acted on it. It appears that the SEC did not call Wright as a witness. Given the familial relationship, Clark’s historically risky trading, and his significant assets, the court found that neither the trading nor the contemporaneous communications created an inference that Clark received insider information. According to the court, the SEC’s evidence was “just a matter of speculation.”

The ruling dealt a serious blow to the SEC’s use of data analytics. As recently as October, the SEC enforcement staff had touted the heavy use of expert statistical evidence in its enforcement cases. The Clark court added a dose of reality, pointing out that even seemingly suspicious trading is not evidence of insider trading.

The SEC’s aggressive enforcement of insider trading has succeeded in expanding liability in some areas—but not all.

Defendants should be prepared to aggressively challenge novel legal theories and their factual underpinnings. In future “shadow trading” cases, defendants should challenge any allegations that the information obtained by the outsider is material to the traded company.

Defendants should also be prepared to challenge the SEC’s reliance on statistical data. As the dismissal in Clark showed, the value of such statistical evidence can be negated by evidence that contextualizes the communications and highlights a lack of evidence that nonpublic company information was disclosed.