Sportstech is creating a player-centric future 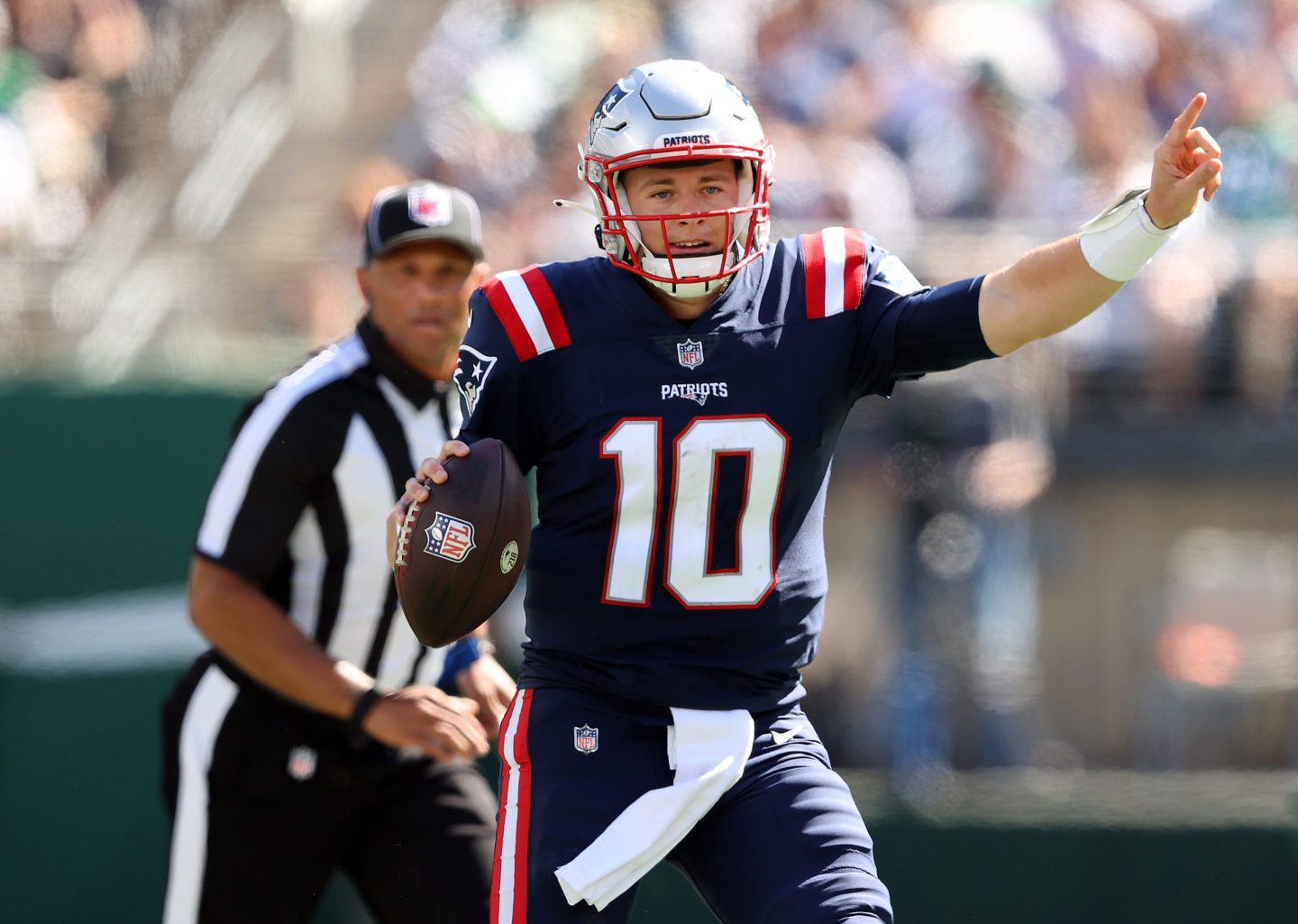 Rising stars like the Patriots' Mac Jones are trademarking their initials and jersey numbers early on in their career.
Elsa/Getty Images

Superstar athletes have always commanded power and prestige through their celebrity status. But today, players want to capitalize on their personal, multi-million-follower brands while they are still at the peak of their careers.

In the digital age, they are among the biggest social media influencers, and that won’t stop any time soon. Top athletes are at the forefront of every hot trend–whether it’s selling apparel or NFTs–and their fans can’t get enough.

Younger players, such as the Patriots’ newly minted 23-year-old quarterback Mac Jones, are trademarking their initials and jersey numbers early on in their career. With the recent changes in name, image, and likeness rules for collegiate athletes, many of the future big-name players will have recognized brands well before putting on a professional jersey. Building social media followings and monetizing success are table stakes for tomorrow’s athletes.

This presents an opportunity for the industry to embrace the potential of wider, deeper, and frankly experimental tools to keep both players and fans engaged. Startups are fueling the value of specific sports moments and the growing power of athletes with collectible marketplaces, esports, fantasy sports, and gamification.

As an investor, here are some of the factors I consider in evaluating potential deals:

Data-driven insights are the expectation, not the edge

Sportstech startups need to show they can leverage analytics to produce unique insights that meet the player and fan demands. Content providers and distribution channels want data that unlocks the embedded value in sports and enables fans to connect with their favorite players and teams in a more multi-dimensional way.

Today, data is pervasive and powering the fan experience, with much attention paid to individual player performance. Prop bets have become mainstream, giving fans the ability to bet on whether a player will hit a home run, the number of rebounds, or the distance of the longest touchdown. Scouting teams are no longer led by legacy recruiters, but the top data engineers from Harvard and MIT. Analytical insights are essential to how fans, players, and teams approach the game.

The pool of a team’s collective supporters used to be mostly fans of that team. Today, anyone anywhere might be watching for their own distinct reasons. Perhaps they are following an individual player for their fantasy football team or maybe they placed a bet on whether the left-winger will score a goal in the first period.

Tech needs to design around this shift from “fans of the team” to “fans of the superstar.” Take, for example, NBA Top Shot, a blockchain-based marketplace where fans can buy, sell, and trade packaged highlights featuring their superstar favorites.

An NFT of your favorite player or sports moment is the equivalent of yesterday’s trading card. The next generation of sports fans values digital assets just as much as memorabilia. In fact, a recent poll found that sports fans and bettors are more likely than the broader population to be familiar with crypto, a digital asset class that has emerged as the fastest-growing sponsorship category in sports.

The disintermediation of entertainment

Startups can count on superstar athletes to be early adopters of these influencer and creator tools. Take this one (or many) steps further and consider the potential of content creation and fan engagement within the metaverse.

It could transport fans from viewing on their couch to virtually experiencing the game from the best seat in the stadium or training with their favorite athlete. The future is scalable tech that allows leagues, teams, and players to directly engage with audiences and monetize their brands.

A pathway to partnership with the leagues

While the dynamic between players and fans continues to change, a startup in this space will still rely heavily on partnerships with leagues and teams to grow, scale, and generate more opportunities. The end goal for a startup is to secure an exclusive partnership, but first, they must prove they offer an untapped opportunity for fan engagement, a different narration of the game, or a novel form of content curation.

Partnerships are the gateway to a frictionless fan experience: Meet the audience where they already are and enrich the game they love. We have long believed in the power of tech to transform sports and entertainment and have backed startups, such as DraftKings and Sportradar, that have successfully taken fan engagement to the next level.

Audiences around the globe want skin in the game and a deeper relationship with their sports idols and clubs. Look no further than the recent reports of blockchain-enabled Decentralized Autonomous Organizations (DAO) looking to purchase sports clubs via pooled investors or the rise in fan engagement platforms, such as Socios and Michael Jordan’s recently launched HEIR.

The new normal is creating exciting opportunities for professional sports as an industry, and entrepreneurs are leading the way in attracting and retaining the next generation of fans.

Steve Murray is the managing partner at Revolution Growth, a DC-based venture fund, leading growth equity investments and serving as an active board member with companies such as DraftKings, BigCommerce, and Tala. A former Softbank partner, he has worked with some of the most important technology companies including Yahoo and Alibaba.