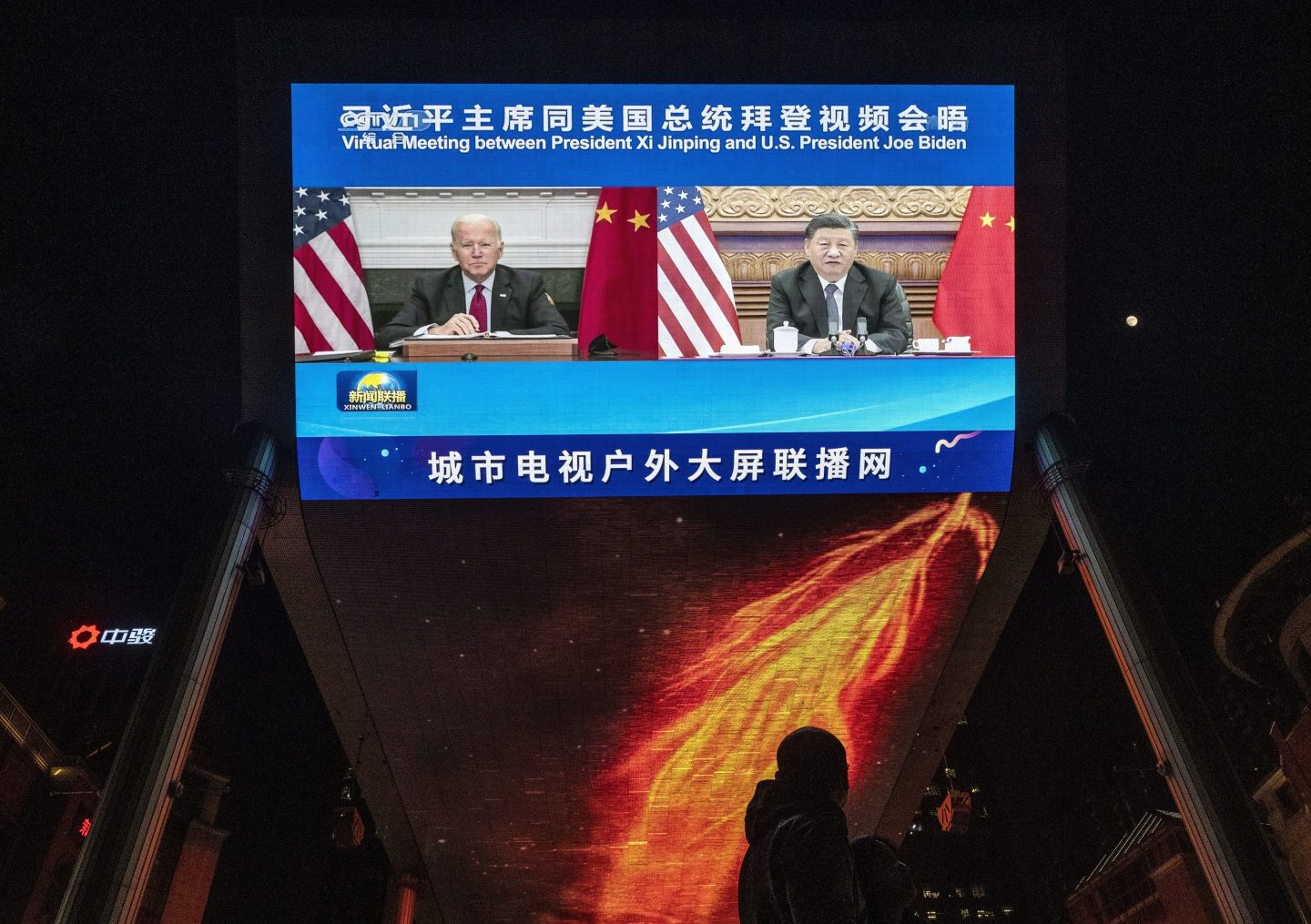 Washington, it seems, has been lurching from crisis to crisis. Therefore, it’s no surprise that important developments in one of the most promising emerging technologies—quantum computing—have not garnered much attention.

China claims to be pulling into the lead in the global race to develop this highly disruptive technology. What’s more, Congress has unceremoniously scrapped a bill that is America’s best hope to stay competitive in this emerging category.

Beijing’s progress has worried security experts, especially those who believe we are inching closer to a cryptography “apocalypse,” when sophisticated quantum computers could be used to decrypt U.S. data, from emails and financial records to state secrets.

Quantum computing technology, which harnesses the power of physics to perform calculations at exponentially higher speeds than today’s most powerful supercomputers, is progressing rapidly and is forecasted to potentially upend a vast array of industries—from healthcare and finance to energy and transportation—by the end of the decade.

Various companies, including Goldman Sachs and JP Morgan, are already researching the practical, near-term applications of the technology. While additional research and development are necessary, the existing technologies have shown promising results. For example, early-stage quantum computers have solved problems that would take today’s fastest supercomputers 10,000 years to process in 200 seconds.

In the long run, these computers are forecasted to supercharge artificial intelligence, enabling everything from fully autonomous transportation to the development of high-functioning robots. The countries that achieve such scientific milestones first will most likely shape the ethics around how the technology is used, which is why China’s advancement in this space is so concerning. As Beijing races forward, Washington appears to be throwing in the towel.

For the past several months, a little-noticed bill that would have given America a major advantage in the quantum race made its way through Congress. The bipartisan Quantum User Expansion for Science & Technology (QUEST) Act, which was tucked inside the Biden administration’s sprawling economic and jobs legislation, focused on accelerating U.S. quantum computing research. But amidst the political back-and-forth over the administration’s “Build Back Better” plan, the QUEST Act appears to have been dropped from the bill.

The QUEST Act would have directed $340 million over the course of five years to quantum research and development. These funds would have helped the U.S. stay ahead in the quantum race by bringing government and private industry together to enhance quantum computing research, educate the future quantum workforce, and speed up the advancement of the core technology. Without this necessary investment, America risks falling into a “quantum winter”–a period in which investment in the technology dries up, presenting rival nations with the perfect opportunity to surpass our developments and claim dominance in the space.

To avoid this potentially catastrophic situation, members of Congress should press for the bill to be included in any economic package considered by the Senate, or folded into the appropriations legislation being considered. Developments in quantum computing are happening rapidly, and we cannot afford to sit on our hands.

The QUEST Act is only an initial step. Government agencies must do far more—now—to prepare for a quantum age that is no longer so distant. That includes strategic planning at the highest levels of government for how the technology could affect U.S. defenses and economic competitiveness, as well as investing in near-term applications using existing research dollars.

Falling behind would be a quantum failure. Right now, we have a clear line of sight into what could be a preventable “Sputnik moment.” Beijing is investing heavily in technology that will shape the future, and Washington must do the same—before it’s too late.

Miles Taylor was Google’s U.S. lead for advanced technology and security strategy and served as the chief of staff at the Department of Homeland Security. Daria Bahrami is program manager for Cybersecurity and Emerging Threats at the R Street Institute. She previously worked at the National Geographic Society and volunteered for several military cyber and ethical artificial intelligence (AI) initiatives including the Military Cyber Professionals Association and the 2020 U.N. Internet Governance Forum.