‘I’m not fully present at work:’ Shonda Rhimes says the expectation that workers tune out home life is a fantasy 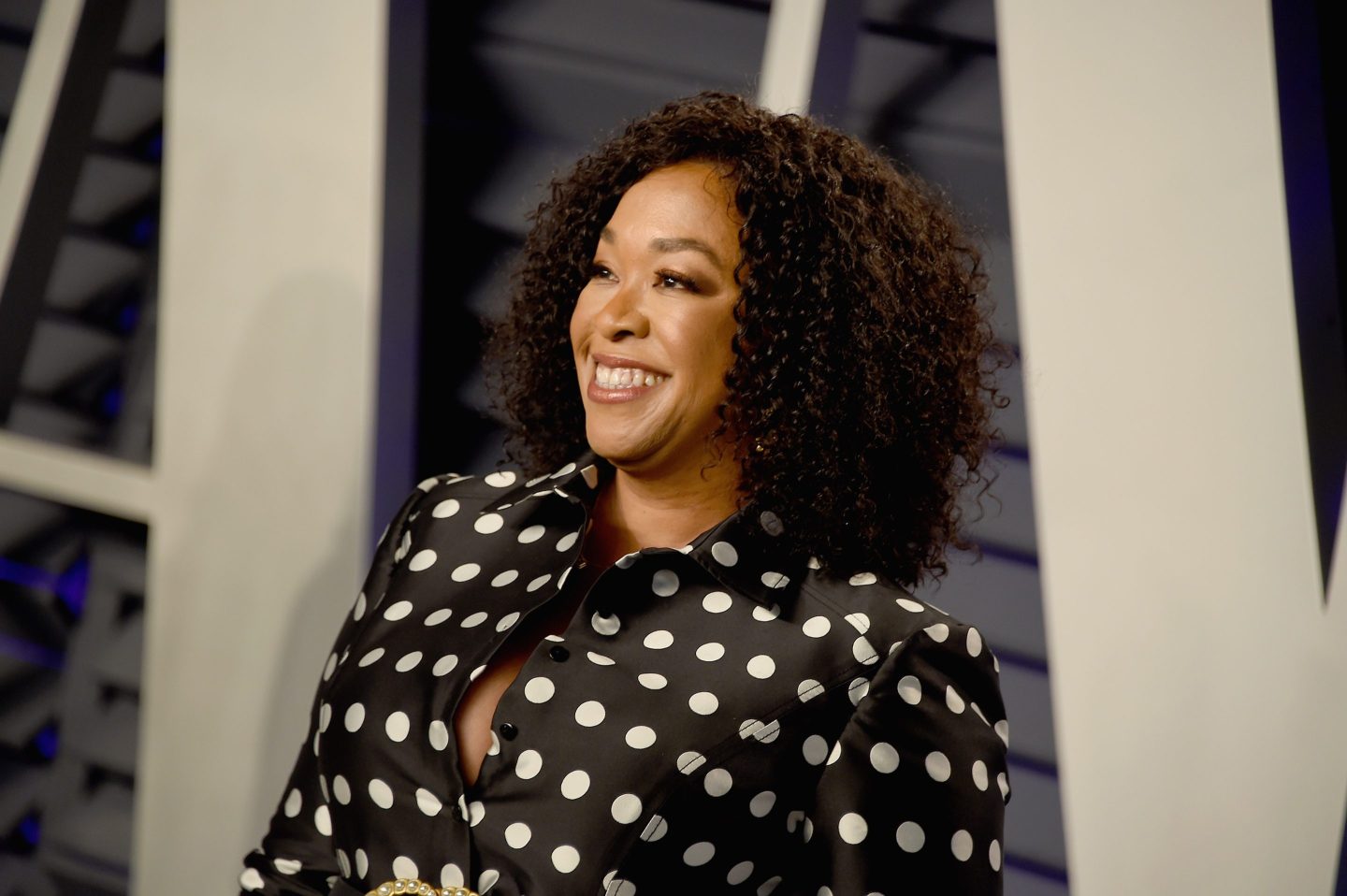 Good morning, Broadsheet readers! It’s been one year since the attack on the Capitol, New York Gov. Kathy Hochul outlines her agenda for the state, and Shonda Rhimes weighs in on the ‘fantasy’ of work-life balance. Have a great Thursday.

– ‘I’m not fully present at work.’ There are lots of interesting nuggets in this new Time profile of Shonda Rhimes, the prolific producer, screenwriter, and author, and her so-called second act at Netflix, which started in 2017 and was reupped last year with a five-year extension worth a reported $300 million to $400 million.

For one, she explains what drew her to her new Netflix limited series Inventing Anna, based on the New York story about real-life high-society scammer Anna Delvey, which debuts next month. “She was such a complex, interesting, unknowable person. If she had been a man, would she have gotten in so much trouble?,” Rhimes says. “People were outraged by her arrogance, her use of social media to create a frenzy around herself—all things that we applaud in many a person right now.”

And she insists that her shows are not veiled political statements. “I don’t like to be preached at, and I’m not interested in preaching.”

But what struck me most about Rhimes’s interview with Time‘s Judy Berman was an admission she made about the struggles of being a single mom of three and prolific TV show creator.

Rhimes’s perspective has shaped how she works and how she manages her 50-person staff, urging employees to log off after hours, resisting the urge to send late-night messages, and allowing for flexibility.

As Berman notes, it’s a frank statement from a superstar of the television industry known for churning out hits like Grey’s Anatomy, Scandal, and Bridgerton at a rapid pace; one that’s likely refreshing for working parents who are torn once again between remote learning and professional duties. Even the Shonda Rhimeses of the world can’t fully separate work and home life; nobody should be expected to. And Rhimes’s admission is the kind of public display of vulnerability we’re seeing more and more of from female leaders in male dominated spaces who view their empathetic management styles as competitive advantages. “I don’t want to sound sexist, but I never tried to lead like a man,” Rhimes says. “I was a single mom with kids. The idea that I would lead any differently than my needs required never occurred to me.”

- One year later. Today is the one-year anniversary of the attack on the U.S. Capitol. Thirty-eight women in Congress reflect on the insurrection in a new story from the 19th. Says Rep. Nikema Williams: "I know that some of my colleagues, when incidents happen, they can blend in and people won’t actually know who they are or what sides they’re on. But I don’t have that luxury as a Black woman in the United States Congress." The 19th

- State of the state. In her first State of the State address, New York Gov. Kathy Hochul outlined plans to continue the state's economic recovery, invest in its health care workforce, and expand access to childcare. The speech was Hochul's most prominent one since she took over the job from ex-Gov. Andrew Cuomo. Plus, women make up the majority of the New York City Council for the first time.

- Mirror, mirror. Nike filed a lawsuit against Lululemon yesterday alleging patent infringement over Mirror, the at-home fitness product Lululemon acquired for $500 million in 2020. Mirror was founded by Brynn Putnam; she left her role as its CEO in mid-2021. Nike claims it holds patents on fitness equipment that Mirror's product infringes on. Lululemon calls Nike's patents "overly broad and invalid." CNBC

- Name brand. Jessica Simpson's clothing brand became a $1 billion success story—but after the death of the Simpson family's business partner, they were forced to seek a new one. That's how Simpson's brand—and her name—"fell into the hands of the wrong company." In 2019, the singer began a two-year journey to buy her name back. Here's how she did it: Bloomberg

MOVERS AND SHAKERS: WHYY VP for news and civic dialogue Sandra M. Clark will join StoryCorps as CEO. Former Girl Scouts of the USA CEO Sylvia Acevedo is joining the board of Credo.

- Listen up. The departure of All Things Considered host Audie Cornish from NPR is drawing attention to a recent exodus from the public radio station by on-air hosts of color. Cornish said on Twitter that she's ready to "stretch [her] wings and try something new," while her cohost Ari Shapiro added, "If NPR doesn’t see this as a crisis, I don’t know what it’ll take." Washington Post

- Put on a pedestal. The 78 statues in Italy's largest public square—Padua's Prato della Valle—are all men, and city councilors are now proposing to add a sculpture of 17th-century philosopher Elena Lucrezia Cornaro Piscopia, the first woman in the world to earn a university degree, to the group. They're facing some pushback. New York Times

- How to quit. Holly Whitaker wrote Quit Like a Woman (yes, the book featured on a recent episode of And Just Like That...) because she thought AA and other addiction programs out there didn't account for the realities of how women drink. Her alcohol counseling program Tempest does away with some central tents of AA, like accepting your powerless–something she says that, for women, is just "more of the same shit" that "made us sick in the first place." The Cut

After childbirth and prolapse, I turned to weight lifting Catapult

"My entire life changed in just one month.”