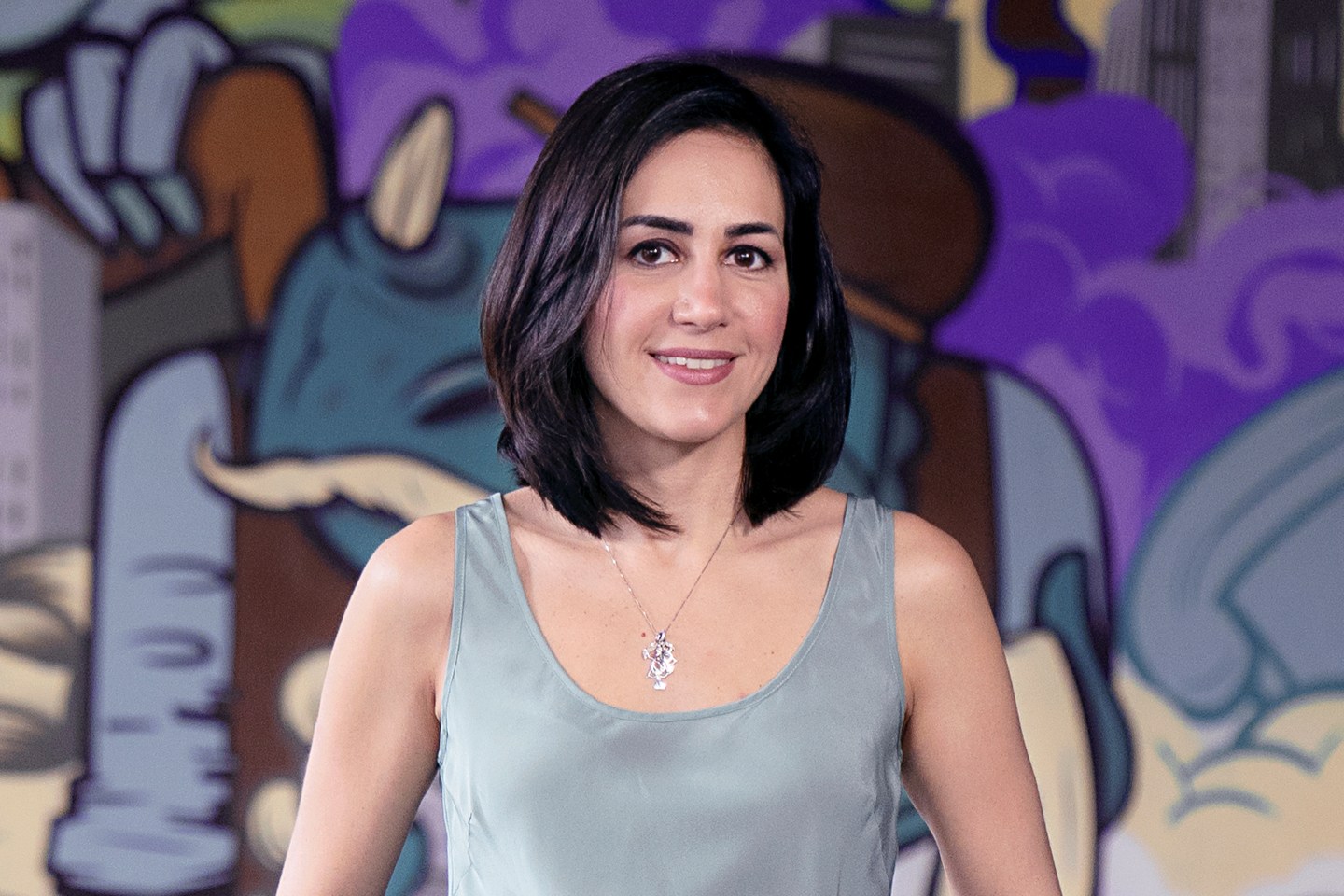 – A Nu kind of IPO. When my colleague Maria Aspan and I wrote Fortune‘s recent cover story on female founders whose companies’ exits made them billionaires, we noted that the group of women to achieve the milestone is so far pretty homogenous—but that diversity among hyper-successful women founders improves when you look at the global picture.

Another example of this pattern emerged last week, when the Brazilian digital financial services company Nubank went public via the New York Stock Exchange. Cofounder Cristina Junqueira’s 2.9% stake was valued at $1.3 billion when shares rose 15% on their first day of trading, valuing the company as a whole at $45 billion. Now, Junqueira joins the small—but growing—club of billionaire female founders.

Junqueira, 39, rose through the ranks in traditional finance and consulting jobs before she cofounded Nubank with CEO David Velez in 2013; today, she serves as CEO for Brazil, where the company earns most of its revenue. (Velez became a billionaire ten times over in the IPO, with a 23% stake valued at $10.2 billion.)

Junqueira and Velez have something else in common too: both founders are expecting children. Velez is expecting his fourth child with his wife, and Junqueira is eight months pregnant with her third. In all likelihood—considering the small pool of female founders who have steered their businesses to market debuts—that makes Junqueira the first female founder to take her company public in her third trimester. It’s an IPO day image that will last alongside those of Bumble’s Whitney Wolfe Herd and Stitch Fix founder Katrina Lake, who rang their respective opening bells with their young children at their sides.

“I hope that I can be a good example for them, to say that women can raise our families and care for them, but we can also have great careers and be passionate about our work,” the founder told Fortune‘s Felicia Hou in an IPO day interview.

- Abortion ban update. The Supreme Court on Friday left in place Texas's six-week bounty-hunting abortion ban, but left the door open for abortion rights activists and clinics to sue over the law. Meanwhile, in California, Gov. Gavin Newsom responded by announcing that, now that the Supreme Court has allowed Texas's tactics to stay in place, his state will apply those same tactics to gun control legislation.

- Delivery window. When Fidji Simo became CEO of Instacart, she took her Facebook colleague Carolyn Everson with her to the grocery delivery service. Now Everson is leaving her role as president after just three months. Everson called the choice the "best decision for the company and for me personally." (The Information reports she's leaving due to a disagreement about how to handle grocer relationships.) Fortune

- Call to action. Journalist Maria Ressa accepted her Nobel Peace Prize on Friday for her work running the Filipino news site Rappler and reporting on the country's government. In her acceptance speech, she said social media companies must fight disinformation. "If you're working in tech, I'm talking to you," she said. "How can you have election integrity if you don't have integrity of facts?" NPR

- #MeToo at Alibaba. Alibaba fired a female employee who said her supervisor raped her during a business trip. The case became a flashpoint in China's #MeToo movement earlier this year. Alibaba said the company fired the employee, who is known by her last name Zhou, because she "violated the internal company code of conduct by spreading false information through fliers she distributed to co-workers, messages she posted on internal company messages boards and banners she unfurled in the cafeteria." WSJ

- Like father, like daughter. When a Blue Origin rocket launched into space's perimeter on Saturday, on board was Laura Shepard Churchley, the 74-year-old daughter of Alan Shepard, who was the first American to travel to space in 1961; the Blue Origin spacecraft is named for him. Shepard Churchley was chosen by Blue Origin to join paying customers flying to space, like Wally Funk did in July. BBC

- Political prisoner. In March, Reckya Madougou was arrested for financing terrorism in Benin—charges she denies, and which arrived as the former justice minister pursued a historic campaign to oust Benin's leader and become the country's first female presidential candidate. Now, she's been sentenced to 20 years in prison, her attorney says, "without witnesses, without documents, without evidence." Washington Post

The best books of 2021, according to Fortune staff Fortune

How Lena Dunham found her happily ever after Vogue

"Six girls on electric guitars and things, rocking out on this super-crunchy grunge song—I feel like I didn’t get to see enough of that when I was a kid."

-Olivia Rodrigo, on her band