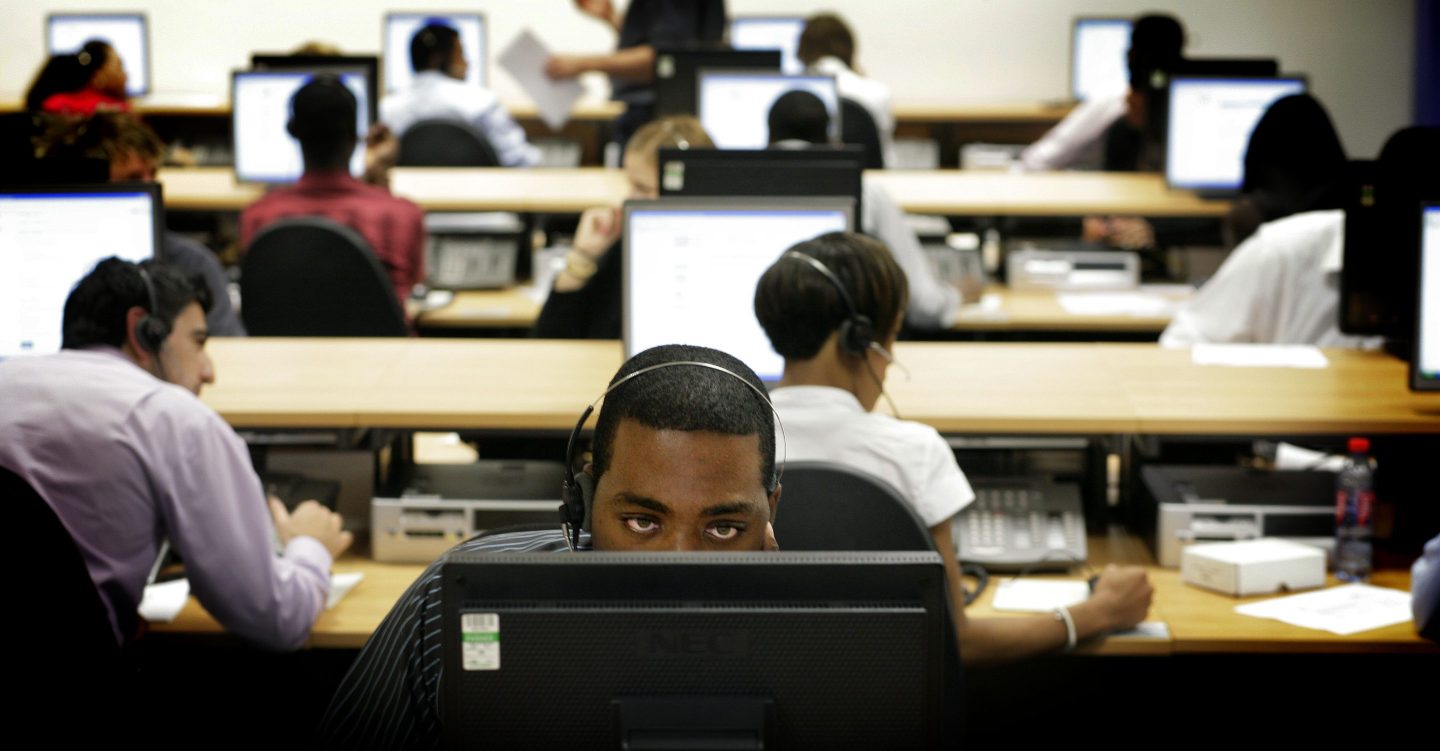 CEOs are frustrated, and CFOs even more so. Companies have been spending some $8 billion a year on diversity, equity, and inclusion (DEI)­—and see remarkably few results.

Just think about it. If your company had a problem with sales, would it call people together to discuss how deeply everyone values sales, declare National Celebrate Sales Month, and expect anything to change? No.

What the company would do is to gather the evidence, pinpoint key metrics, and proceed with unrelenting focus to meet its goals. Companies should use the same tools in the DEI context. Reams of research show that, if a company faces DEI challenges, it’s because subtle and not-so-subtle forms of bias are constantly being transmitted through its basic business systems: hiring processes, performance evaluations, etc. What’s needed is to fix the business systems.

New research shows that simple, evidence-based tweaks, along with metrics to establish baselines and measure progress, can make significant DEI gains in short order. My team worked with one company that was having trouble retaining women. We found they had challenges with people of color, too: Only 9.5% of people of color received leadership mentions in their performance evaluations, a full 70 percentage points lower than white women. White women faced a different problem: This was a partnership, and 18% received comments to the effect that they did not want to make partner.

This evidence pinpointed what problems to solve. We proposed two straightforward changes. The first was to change the performance evaluation form. The old forms required a global rating without backup, which is a petri dish for bias. The new form required ratings for specific competencies, along with at least three pieces of evidence to justify the rating. Second, we helped them develop a simple, one-hour workshop about how bias commonly plays out in performance evaluations, using an approach that researchers found improved the performance evaluations and bonuses of Black men, Black women, and white women.

The results were dramatic. In year two, only one woman in the entire company received a comment that she did not want to make partner. That’s because she said so, in an explicit conversation on the topic. Even more impressive, 100% of people of color got leadership mentions in their performance evaluations—mentions that predicted higher ratings.

That’s the kind of evidence-based change that can make a tremendous difference. However, that leads us to another challenge: Few DEI heads have the power to change business systems that are transmitting bias day after day, such as performance evaluations. There is a crucial organizational design flaw with the current model of hiring a head of DEI, paying them handsomely, and giving them “influence, not power.” I can’t tell you how many prominent heads of DEI have described themselves that way to me. Therefore, the second crucial change in the new DEI playbook is to set heads of DEI up for success by giving them the power to work with human resources to change business systems in order to interrupt bias and level the playing field.

It’s simple. CEOs can make year-over-year progress on DEI by using basic business tools­—evidence, metrics, and persistence—and by giving their chief diversity officer, or the person responsible for diversity efforts, the power he or she needs to address the challenges the evidence reveals. All this will come as no surprise. That’s how businesses solve any business problem.

Joan Williams is the founding director of the Center for WorkLife Law and a distinguished professor of law at the University of California Hastings Law School in San Francisco. Williams is also the author of Bias Interrupted: Creating Inclusion for Real and for Good.