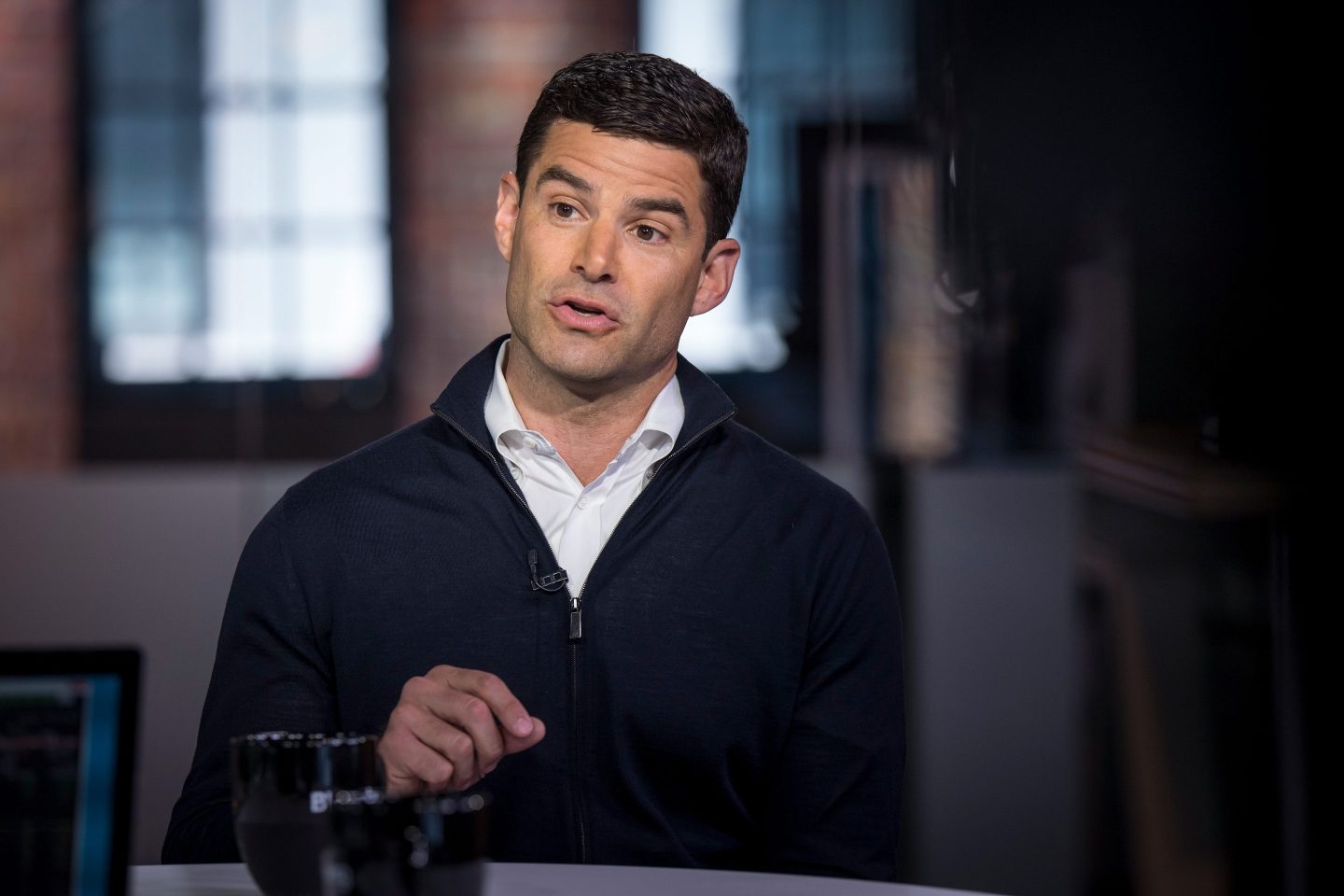 CFO Ned Segal told the Wall Street Journal Monday that the asset class is too volatile, and that Twitter prefers to hold securities and assets whose prices fluctuate less.

“We [would] have to change our investment policy and choose to own assets that are more volatile,” Segal told the Journal.

Segal’s comments are a stark contrast from Twitter CEO Jack Dorsey’s bullish attitude toward Bitcoin. At the Bitcoin 2021 conference in Miami, Dorsey said Bitcoin “changes everything” for him, adding, “I don’t think there’s anything more important in my lifetime to work on, and I don’t think there’s anything more enabling for people around the world.”

Dorsey’s payments company, Square, has also previously invested in and held Bitcoin. Square chief financial officer Amrita Ahuja told Fortune in March that “there’s absolutely a case for every balance sheet to have Bitcoin on it.”

Twitter also announced last week it was building a crypto team to investigate how creators can accept money on the app through cryptocurrency or other ways to incorporate blockchain technology.

Segal told the Journal that Twitter’s finance department supports the crypto initiative by the engineering department but that doesn’t change how the company views its investment policies.

Although cryptocurrencies such as Bitcoin and Ether have reached record highs this year, many executives say the lack of specific accounting rules and federal oversight are a drawback to investing in the asset class. On Monday President Biden signed into law a $1 trillion infrastructure bill that includes tax reporting provisions that apply to crypto.

Bitcoin fell below $60,000 Tuesday after maintaining its price above that mark for the past month. Ether also fell nearly 8% to $4,200 as of Tuesday afternoon.