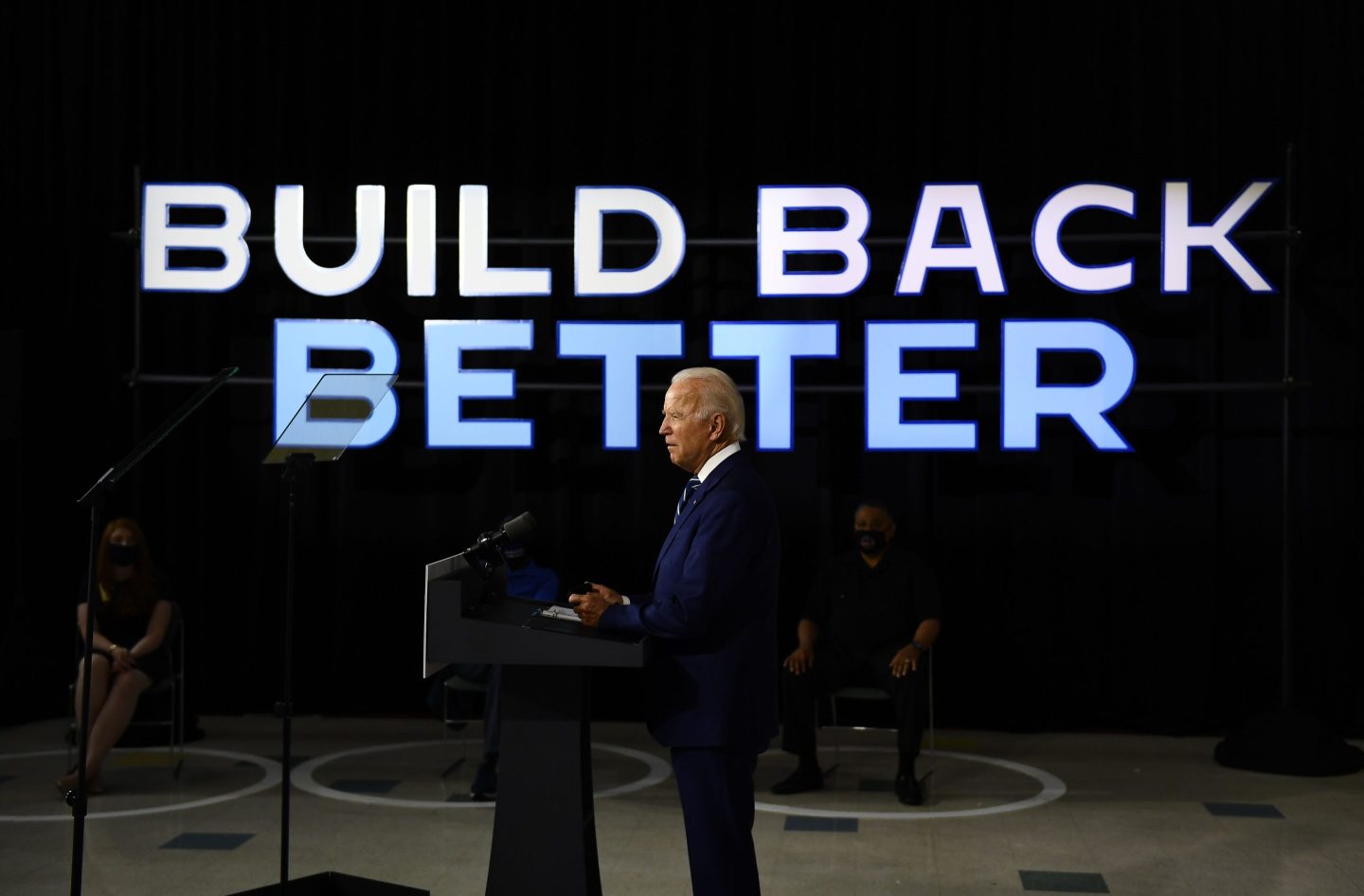 The revised bill no longer provides for free college, but using the existing Pell Grant program has many advantages.
BRENDAN SMIALOWSKI - Getty Images

However, college education remains unaffordable to many deserving students. The revised bill adds $500 to the maximum Pell Grant, but it does not do much to close the affordability gap or address excessive levels of student debt.

There is little doubt that the cost of higher education has become unaffordable, resulting in excessive student debt levels. There is more student debt—some $1.6 trillion—than credit card debt and every other kind of debt except home mortgages. The average student graduates with about $37,000 of debt, with many owing much more. Such high levels of debt limit their participation in the economy and result in delayed marriages, childbearing, and homebuying. Most traditional life milestones have to be deferred.

Some states have already implemented similar programs for students who qualify for financial aid. The State of New York has the Excelsior Program, which provides free tuition to college students from families making less than $125,000 a year.

The most popular federal financial aid program is Pell Grants, which offers need-eligible students a maximum of $6,450 per year, based on demonstrated financial need. Virtually every college, university, and community college participates in the Pell Grant program. The new Biden proposal apparently increases the maximum Pell Grant by $500, which will not cover the cost of attending most community colleges.

But if Congress was to increase the maximum Pell grant to $10,000, even the poorest students would be able to afford to attend community college in most states and leave two years later with no debt.

Using an existing program saves time and money. Every school is already set up to administer this program, as is the U.S. Department of Education. A new federal program would create an unnecessary administrative burden.

The grant aid fills the gap between the cost of attending the institution and the financial resources available to the student. Students from wealthier families do not qualify for Pell Grants, and students from middle-income families likely qualify but receive a lesser amount. This should save considerable federal funds and reduce the overall cost.

Finally, increasing Pell Grants would reduce student debt for students at all schools including four-year colleges. For many students, it would eliminate student debt completely.

President Biden is on the right track using the existing Pell Grants to address college affordability, but the $500 bump to the maximum grant will not be sufficient. The issues of education access, affordability, and student debt are mostly ignored in the new proposal. Hopefully, Congress will address these issues going forward and use the Pell Grant mechanism to achieve better results.

Scott MacDonald is an award-winning author, a philanthropist, and a former corporate CEO. His latest book Education Without Debt was released in January 2021 by Indiana University Press.