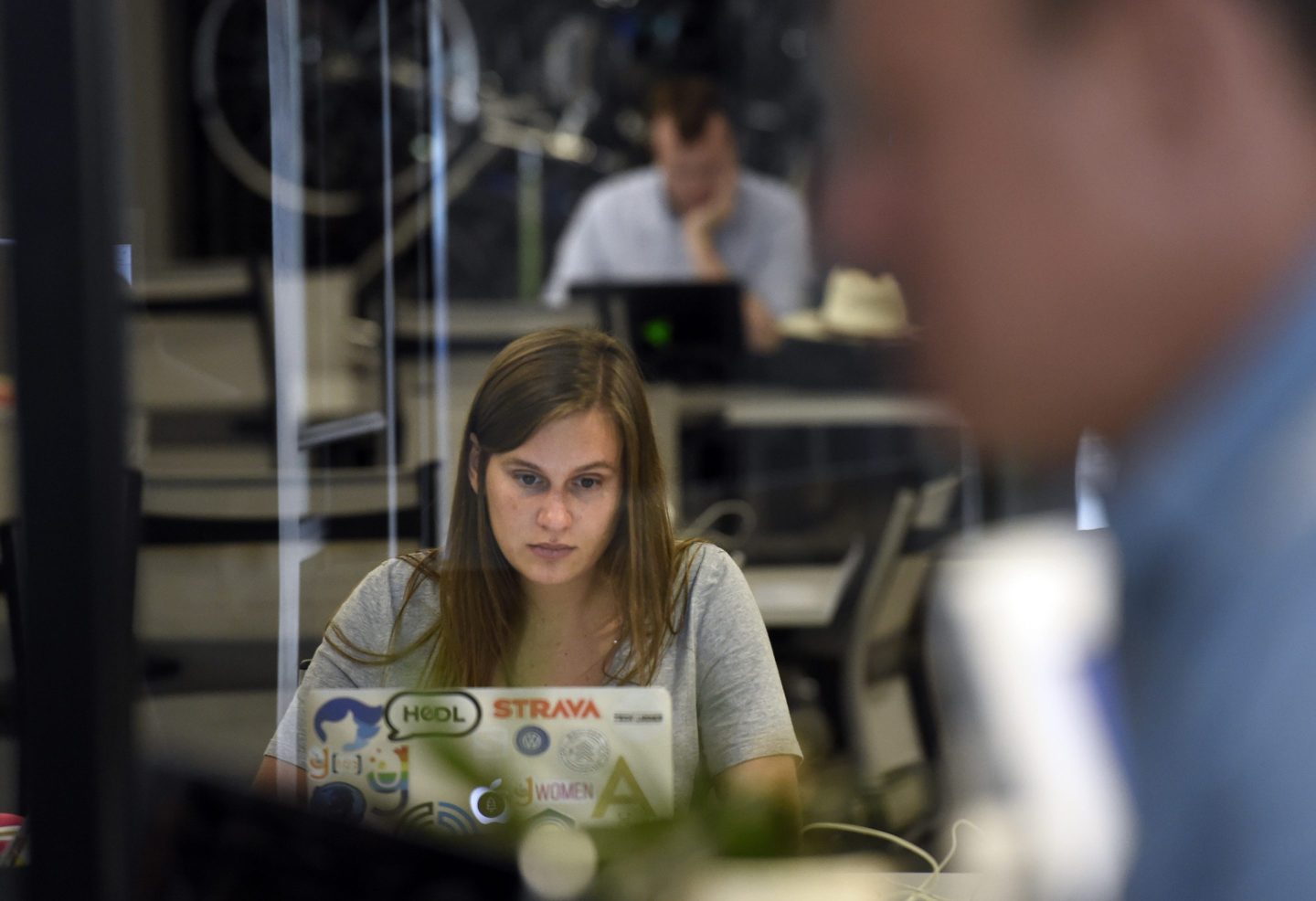 As lawmakers continue to debate federal tax hikes on Capitol Hill, it appears that America’s startup founders, employees, and investors may very well end up paying higher taxes. It’s an increase, but it’s significantly lower than the high tax rates that some feared earlier this year.

We took a closer look at the latest tax proposal, with an eye toward how the changes might affect the startup community. Quick caveat: Lawmakers are still negotiating the details of this year’s tax bill, which may change in the coming weeks.

President Biden has promised not to raise taxes on Americans earning less than $400,000 per year. You might think you’re exempt because you earn far less than $400,000 per year in salary. However, rank-and-file startup employees can easily find themselves temporarily pushed into the country’s highest tax bracket if they exercise enough stock options or sell their shares following a successful exit.

There are four major areas of the plan that will likely affect America’s startup community if passed into law:

Lawmakers have talked about increasing the long-term capital gains tax rate to 25%, up from 20%. Currently, this increase of 5% would apply only to single people earning more than $400,000 in taxable income, or married couples earning more than $450,000 in income. If you earn less, the long-term capital gains tax rate will remain the same, at 0% and 15%, depending on your income.

For startup founders and employees who find themselves in the country’s top income bracket (or plan to sell enough stock to temporarily bump them into this income bracket), the proposed changes will mean higher taxes.

Despite the hike, startup founders and employees can breathe a small sigh of relief. Biden had originally proposed a top rate of 43.4% on long-term capital gains for the country’s top earners.

Changes to the income tax rate

If passed, the higher income tax rate will bite startup employees who wait to exercise their stock options until their company goes public or gets acquired by using an accounting method called a cashless transaction. Cashless exercises are taxed as ordinary income, turning what might have been a 25% long-term capital gains tax into a (now proposed) 39.6% short-term capital gains tax. And that’s before state taxes, which could add up to tens of thousands of dollars in additional taxes.

For early-stage startups earning less than $400,000 per year in corporate income­, the corporate tax rate could fall to 18%. That’s another win for entrepreneurs.

Lawmakers have floated making changes to the obscure tax exemption that largely benefits early-stage startup founders, employees, and investors. It allowed them to avoid taxes on up to $10 million in profits, as long as they acquired stock in the startup early and held on to it for at least five years.

The proposed changes could cut that tax benefit in half for people earning more than $400,000 per year in income, a change that could have a chilling effect on America’s innovation economy.

The latest tax proposals on Capitol Hill will impact the startup community’s highest earners. Tax liabilities could be significant for people in special cases, but certainly not as much as we feared earlier this year. As they build a plan for their equity compensation, startup employees should carefully review upcoming changes to the tax code with their CPA.

Vieje Piauwasdy is the director of equity strategy at Secfi, an equity planning platform for startup executives and employees.