Congress must reauthorize the Violence Against Women Act, and my company will help make it happen 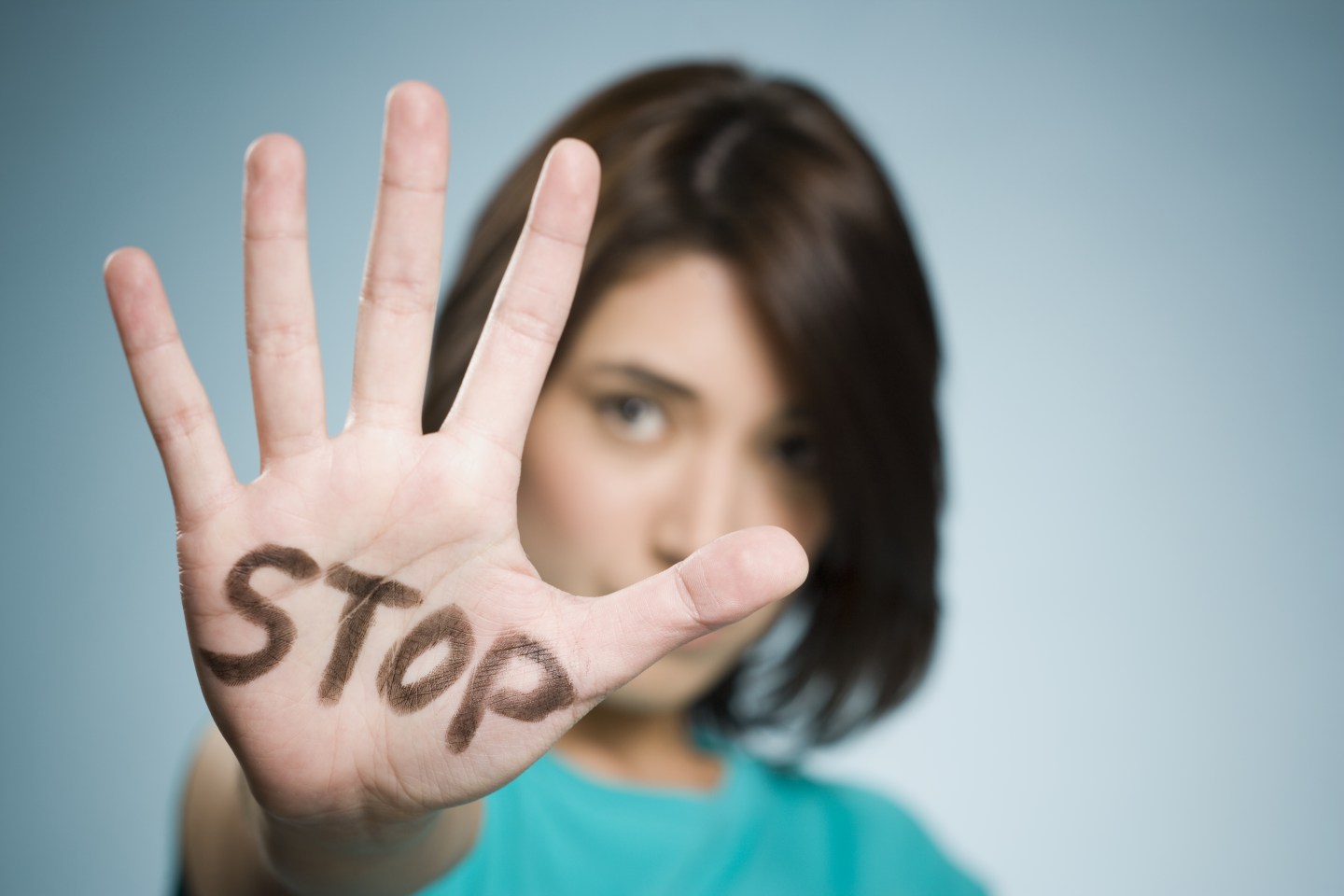 Support for the Violence Against Women Act “is about our willingness as a society to say, ‘Enough,’ and to take a smart, targeted, and aggressive approach to combating sexual violence in our communities,” writes Shar Dubey, CEO of Match Group.
Getty Images

Many women live in constant fear for their safety. We all know the statistics, through our mothers, daughters, friends, and coworkers. One in five women has been sexually assaulted, and one in three has experienced mental and emotional abuse in a relationship during her lifetime, according to academic research and surveys by federal health agencies. To put a finer—and more troubling—point on it, one in four women will be the victim of violence from a partner during her lifetime.

All of us—companies, communities, and yes, lawmakers—need to do more. Violence against women is a major public health problem and violation of human rights that needs to be acknowledged and must be urgently addressed if we truly want our daughters to grow up in a more equitable society. That is why I am urging lawmakers from across the political spectrum to forge a compromise so that we can swiftly pass the reauthorization of the Violence Against Women Act, a critical federal law that protects survivors and uses grants to help fund programs to assist in their recovery.

While rates of intimate partner violence have reportedly dropped by 60% since the passage of the Violence Against Women Act, we know these incidents are widely underreported and there is still much work to do to combat this behavior while also providing essential support to survivors. Congress has recognized this, which is why it reauthorized this legislation three times with broad bipartisan majorities. Now, it is up for reauthorization again.

While the core protections enshrined in the Violence Against Women Act remain in place, the funding for the grant programs are in jeopardy. The long delay in reauthorizing this law will result in funding shortfalls that jeopardize its ability to protect women. It is time to get this done, to ensure key initiatives such as the survivor support program remain funded and intact.

Next week, in recognition of National Domestic Violence Awareness Month, we will launch a two-pronged effort to push this over the finish line. Match Group will make a corporate donation—and will match any donations made by our employees—to the National Network to End Domestic Violence (NNEDV), a key champion of this legislation that advocates for ending violence against women and other traditionally marginalized groups. We will also launch campaigns across our dating apps—including Tinder, OkCupid, and Plenty of Fish—asking our users to call their representatives and senators and demand they pass this vital legislation.

There is a connection between this policy debate in Washington and our mission at Match Group. For 25 years, we have been in the business of connecting strangers online. As a company that has connected billions of people, resulting in millions of relationships, we have an important part to play in this fight, which is why we are speaking out. This year alone, we will spend more than $100 million on technologies, programs, and resources dedicated to keeping our users safe from abusers. Effectively protecting user safety means constantly investing in new tools and technologies, which is why we are introducing background check and ID verification technology, both first-of-its-kind features in the industry. It is why we have developed leading A.I. tools such as Are You Sure?, which helps stop online harassment before it starts; and it is why we have built a new platform to better aid qualified law enforcement investigating crimes reported by our users.

But companies can’t do this alone—we need a comprehensive, national approach that provides a foundation for our efforts and attacks domestic and sexual violence on every front. This means giving resources and tools to state and local governments to crack down on abusers and ensure they aren’t allowed to pursue additional victims. This proven approach is exactly what the Violence Against Women Act does.

Providing resources and support for victims of domestic violence should not be a partisan issue; it is a universal safety issue. It is about our willingness as a society to say, “Enough,” and to take a smart, targeted, and aggressive approach to combating sexual violence in our communities.

At a time when we face divisions on a number of issues, I believe Republicans and Democrats must come together and find a way to reauthorize this essential law.

I know our users will encourage them to do so, and I hope Americans everywhere do the same.

Shar Dubey is the CEO of Match Group.