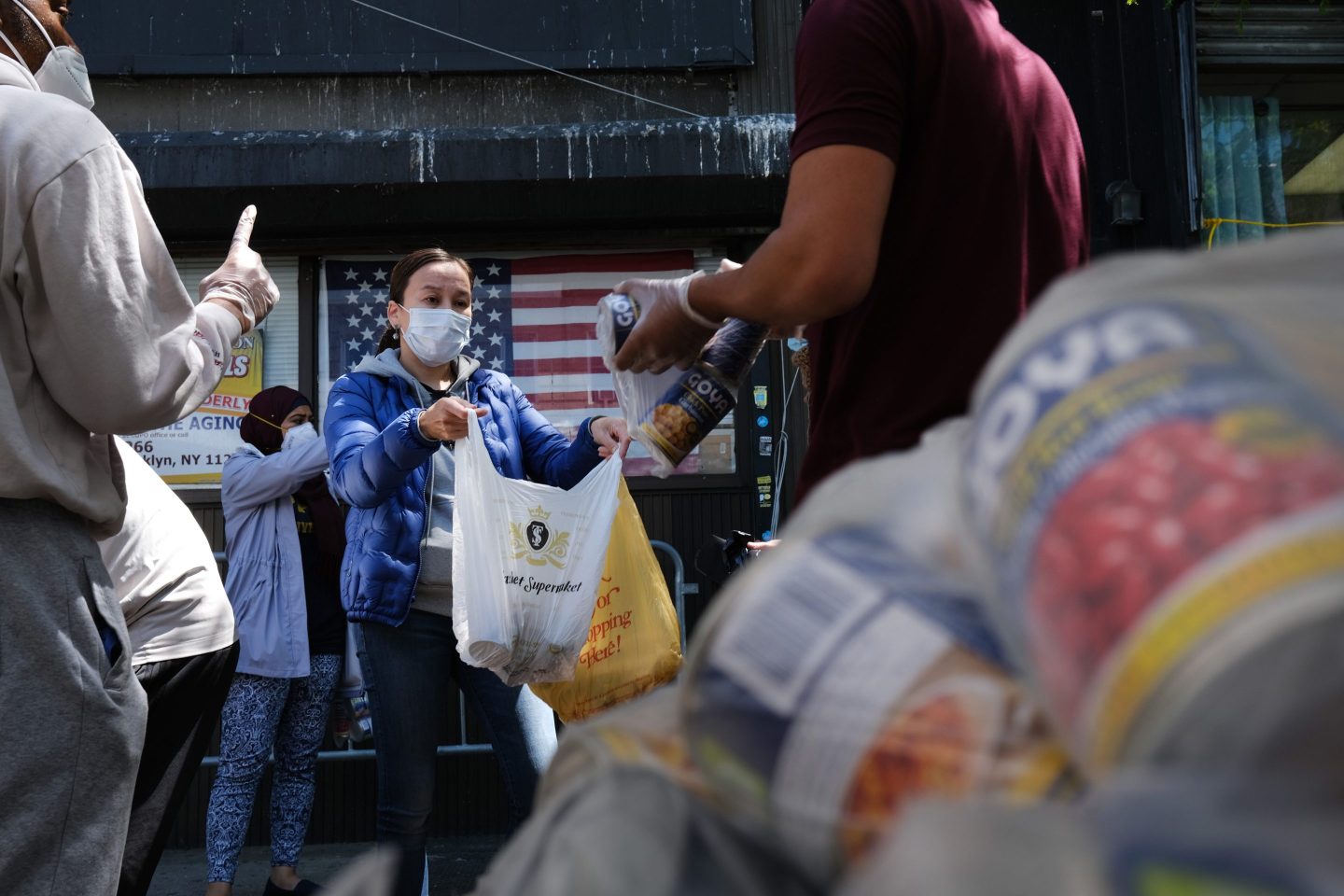 More than one-third of U.S. charities are struggling financially.

The pandemic has birthed new ways of giving. Twitter philanthropists doled out cash while building their legions of followers. More nonprofits are accepting cryptocurrencies. Foundations have eased grant restrictions in response to hardships created by the spread of COVID-19.

As a result, and due to a strong 2020 finish by the S&P 500, individuals and foundations granted $471 billion to charities in the U.S. in 2020–3.8% more giving than in 2019. However, our nation’s charities continue to face financial hardship. One report showed that more than one-third of nonprofits throughout the country are in jeopardy of closing within two years.

Wealthy people often set the agenda of charitable giving through grants and other charitable tax vehicles. I have committed to giving half of my wealth away under the Giving Pledge, and more recently founded the Good Life Pledge in which I plan to redistribute one-third of my wealth (including handing over assets) to Black and Brown communities who have suffered decades of calculated disinvestment, health inequities, redlining, and economic decline.

Wealthy people should also not be able to write the rules of charitable giving. Every charitable tax deduction deprives the government of vital tax proceeds needed to fund public education, infrastructure, and climate change. California, for example, loses more than $340 million each year because of tax deductions given related to Donor Advised Funds (DAF) donations alone, according to CalNonprofits.

Now, I am urging our lawmakers to make charitable tax vehicles like DAFs accountable to the public. The U.S. Senate is considering bipartisan legislation that would ensure vital resources get to working charities, so the communities they serve can benefit today–when they need it most. The Accelerating Charitable Efforts (ACE) Act, introduced by Senators Angus King (I-Maine) and Chuck Grassley (R-Iowa), restores the balance between charitable tax breaks for donors and the actual benefits to charities and the people they serve.

I strongly urge others to support the ACE Act, so money moves more quickly from DAFs to working charities and the government has more oversight so it can better set its own agenda.

DAFs are tax-deferred funds from which individuals can donate to a public charity or another DAF. Most of the wealth is managed by nonprofit arms of large commercial financial institutions and by community foundations. Wealthy donors promise to give a lot of money to charity, and in return, the government gives them a nice tax break. There is no legal requirement that DAFs ever distribute their money to operating charities. This Faustian bargain is the equivalent of taxpayers picking up the tab for up to 74 cents of every dollar a donor deems charitable, while the other 26 cents often remain dormant.

A recent study of donor-advised funds at Michigan community foundations found that 57% distributed less than 5% of their assets in 2020 while 35% made no distribution at all. This is too often the case across the country. As a result, more than $1 trillion sit in private foundations and $140 billion in DAFs rather than being used to support our nation’s working charities.

One way to give more power to the people is to modernize our charitable tax laws. The ACE Act will do just that. I urge my colleagues, peers, and those who care about the future and integrity of philanthropy to support the ACE Act and consider pledging their DAFs to initiatives like the Good Life Pledge to help communities of color unlock the same low-cost capital wealthy donors and their communities can access.

Together, let’s take these commonsense steps to keep philanthropy from becoming a Wall Street warehouse of tax-deferred money at the expense of creating positive changes in the lives of those most in need.

CORRECTION: An earlier version of this article misstated the results of a recent study of donor-advised funds at Michigan community foundations. The article has been updated.

Kat Taylor is co-founder and board chair of Beneficial State Bank, a community-development financial Institution. She is also a founding director of TomKat Ranch Educational Foundation.