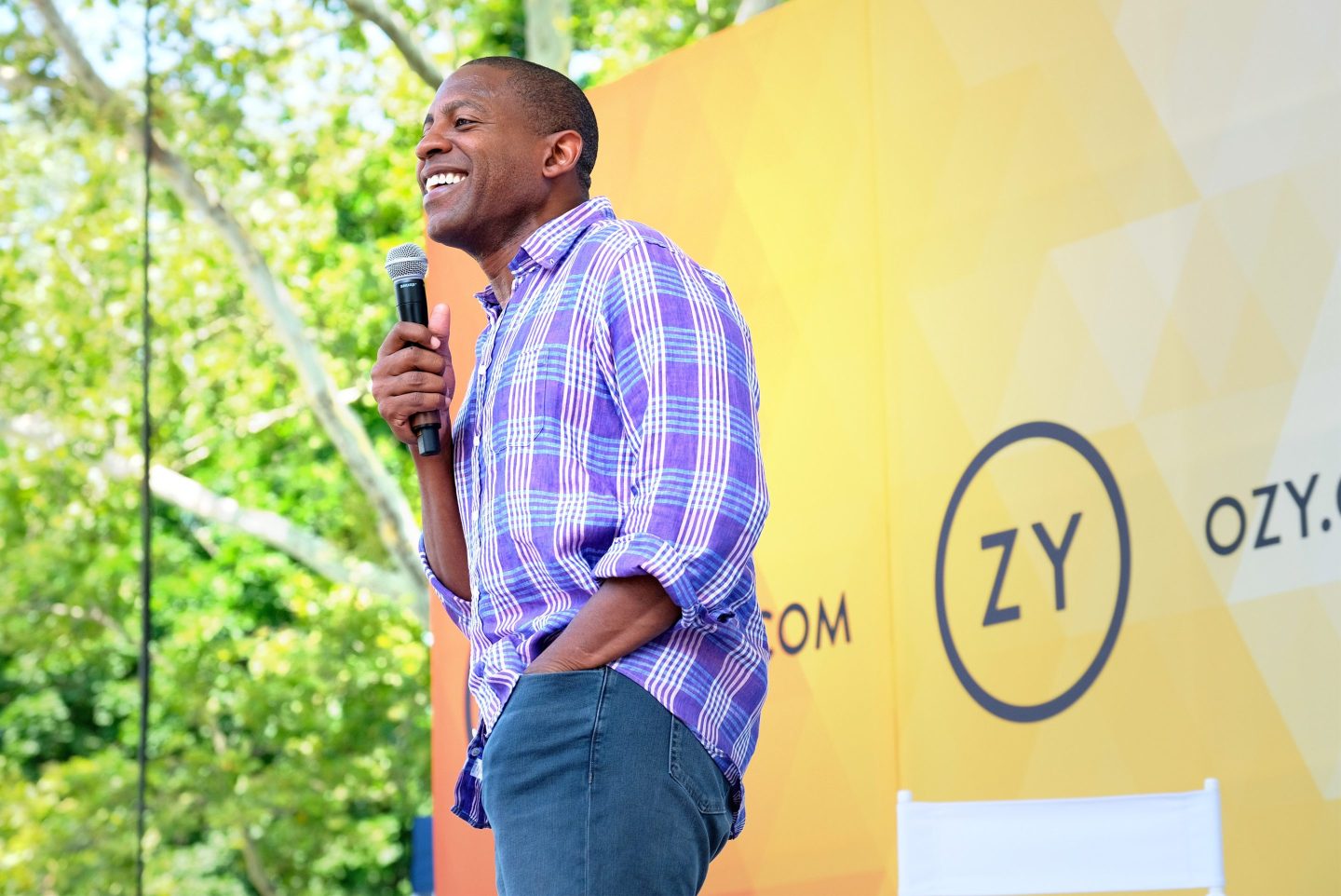 Hardly a month passes without another attention-grabbing merger or acquisition in media. Pundits have had a field day questioning the sanity of these nine and 10-figure deals.

Take SpringHill Co., LeBron James and Maverick Carter’s media venture, which could secure an investment from RedBird Capital valuing the company at $750 million. The parties expect SpringHill “to tap a surging M&A market for fresh resources.”

Hello Sunshine, Reese Witherspoon’s media company, recently became one of those “resources.” It fetched a $900 million valuation in its acquisition by Blackstone Group. Kevin Mayer, one of two former Disney executives who will run Blackstone’s unnamed venture, tried to define what they’re building in an interview with The Wrap: “It’s not a production company, first of all. It is a pretty well-configured, multiple business-line company, and is really a next-generation company.”

As someone involved in what S&P Global calls the “Content Consolidation Craze,” both as a media executive and banker, I want to illustrate why these deals look insane but make sense. To get there, we need to unpack the term that Mayer (and others) have used: What is a next-generation media company?

It’s about serving an audience

The next-gen media company is defined by an audience, not by content or channel. Outside Inc., which I’ve worked with on 11 acquisitions, is a case in point. Outside has become a media platform for the active lifestyle. People who run, bike, hike, swim, ski, climb, practice yoga, etc., fall into this audience group. By distributing content across the web, print, podcasts, social, video, and TV, Outside reaches 80 million of these consumers monthly.

Who is the audience at Hello Sunshine? Women who want stories by and for women. Why is Hello Sunshine worth $900 million? The answer is Reese’s Book Club (RBC) with 2.2 million Instagram followers. RBC is essentially a focus group that tells Hello Sunshine which IP to option and develop into film and TV. Blackstone acquired a direct relationship with this audience.

When James and Carter unveiled SpringHill in June 2020, they defined themselves by the audience, as “a maker and distributor of all kinds of content that will give a voice to creators and consumers who’ve been pandered to, ignored, or underserved.” Notice that “all kinds of content” are fair game, as long they serve the audience.

We used to define media companies as entities that offer “content” in the 2010s sense of the word: text, photos, audio, and video. That’s too restrictive when talking about next-gen media companies. They develop multiple lines of business that perpetuate one another.

The same is true of SpringHill. With a combination of TV and film production, events, apparel, brand consulting, and media brands, SpringHill is more than a production company. It is positioned to incubate and elevate many revenue streams. Content can be the product or a means to other ends.

It depends on authenticity

The brands I’ve discussed aren’t just engagement engines that do anything for clicks. Rather, next-gen media companies live or die on authenticity. While that sounds like a subjective standard, it’s unmistakable.

SpringHill Co. told Bloomberg its employees are 64% people of color and 40% female—a reflection of SpringHill’s audience and an outlier in the media industry. When SpringHill speaks up on issues like police brutality and voter suppression, the message comes from lived experience. Authenticity also extends into business decisions. For example, SpringHill will challenge valuable partners and even break off deals to stay true to itself.

Ultimately, the point of a next-gen media company is to create a subscription too valuable for consumers and advertisers to ignore.

The “+” delivers more than recurring revenue. An Amazon Prime membership fee buys not just access to digital content, but the privilege of buying more stuff from Amazon (with fast shipping), and feeding Amazon’s recommendation and advertising algorithms. With Disney+, subscribers effectively pay Disney to market its merchandise and theme park packages to them.

The “+” is the difference between a media conglomerate and a next-gen media company. Just because Hello Sunshine and SpringHill feed content into platforms like Amazon and Disney, that doesn’t mean they won’t build their own subscriptions.

This is what companies like Ozy Media have failed to do as the industry transitions. Many digital media companies have not yet realized that true “next-gen media” success isn’t built on audience figures alone. An audience-only focus, without other means of monetization, can lead to risky performance, deficient results, and even deceptive behavior, such as exaggerating or falsifying audience growth, proving their initial valuations to be truly outlandish.

Hello Sunshine and SpringHill’s valuations seem frothy in isolation. However, in the context of a next-gen media company—that is, defined by an audience, channel-agnostic, radically authentic, and subscription-driven—those numbers make sense.

On the surface, deals among next-gen media companies can look strange. They are like an odd couple who makes you think, “There’s no way this can work.” Thirty years later though, they still like each other and have grown together. From my perspective, the matchmaking is only beginning. Media leaders would be crazy not to take some counterintuitive risk.