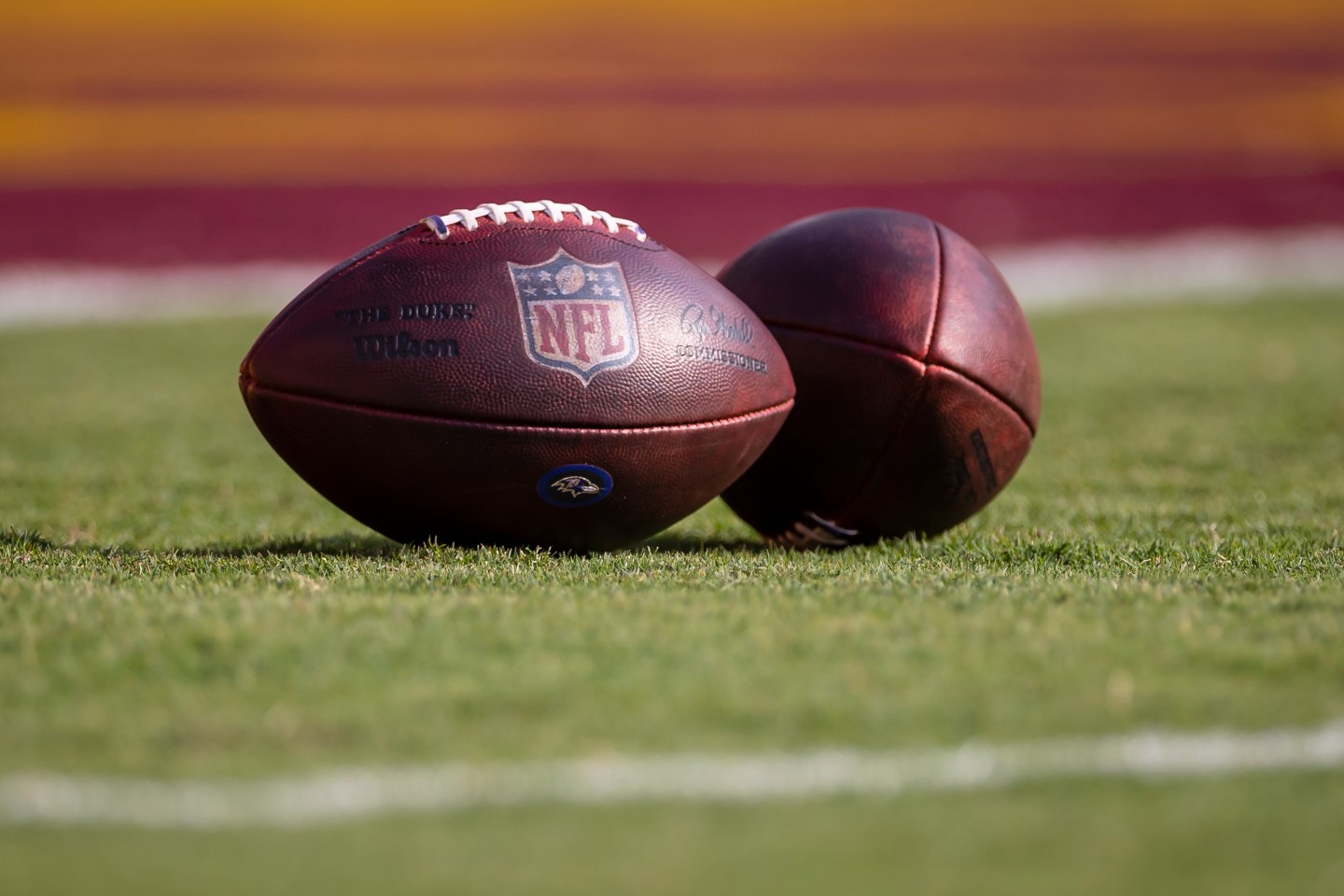 After a season that many fans would rather forget, the NFL returns to some semblance of normalcy this weekend with the start of the 2020-2021 season.

While fans were largely absent last year, most teams will offer full capacity seating in stadiums this year, bringing an energy back to the game. It’s a risk, given the spread of the Delta variant of COVID-19. Even Dr. Anthony Fauci, who was eager to watch the season himself a few months ago now says he doesn’t think it’s smart to attend in-person games.

Many fans won’t heed that advice, though. (They’ll have more to choose from, too. This season has an extra 16 games compared to other years.) And still more will be watching from home. If you’re one of those and don’t feel like braving the local sports bar this weekend, we’ve got a look at who’s playing this week—and several different options for viewing the games.

The Super Bowl LV champion Tampa Bay Buccaneers kicked off the 2021 season on Thursday with a 31-29 victory over to the Dallas Cowboys. But the real start for many fans comes Sunday, with a full schedule

Here’s a look who’s playing this week. (The home team is listed second.)

The best way to watch any sort of network programming for free on a big screen is with a good HD antenna. And NFL games are one of the easiest to view if you don’t have a cable subscription, since they air on all of broadcast networks. To ensure you’re getting the most reliable signal, be sure to test the antenna in multiple locations in your home.

If you’re not near a TV, you have several options:

NBC’s streaming service will give you access to Sunday night games and others aired on that network. You can get a seven-day free trial, followed by a $5 or $10 monthly charge. (The free version of Peacock does not include live sports.)

This free service lets you watch local broadcast channels with no monthly fees or contracts. The hiccup is: It only services select part of the country.

Disney’s bundle of Disney+, Hulu and ESPN+ can be enjoyed for free for seven days, after which you’ll pay $12.99 per month for all three combined

You can! Amazon Prime subscribers will be able to watch 11 games this year (including the Minnesota Vikings vs. New Orleans Saints on Christmas Day). The online retailer has struck a deal with Fox to air select Thursday night games. You’ll have to wait a bit before you can, though. The first co-aired game occurs Oct. 8, with the Tampa Bay Buccaneers facing the Chicago Bears. They’ll be featured in the Prime Video section and Amazon will also offer the NFL Network pregame show before each game at 7:30 p.m. ET.

If you don’t have Prime, you can sign up for a 30-day free trial.

The NFL App will let you stream games that are being broadcast locally in your market on Sundays. If you want to watch an ‘out of market’ game, you’ve got two choices.