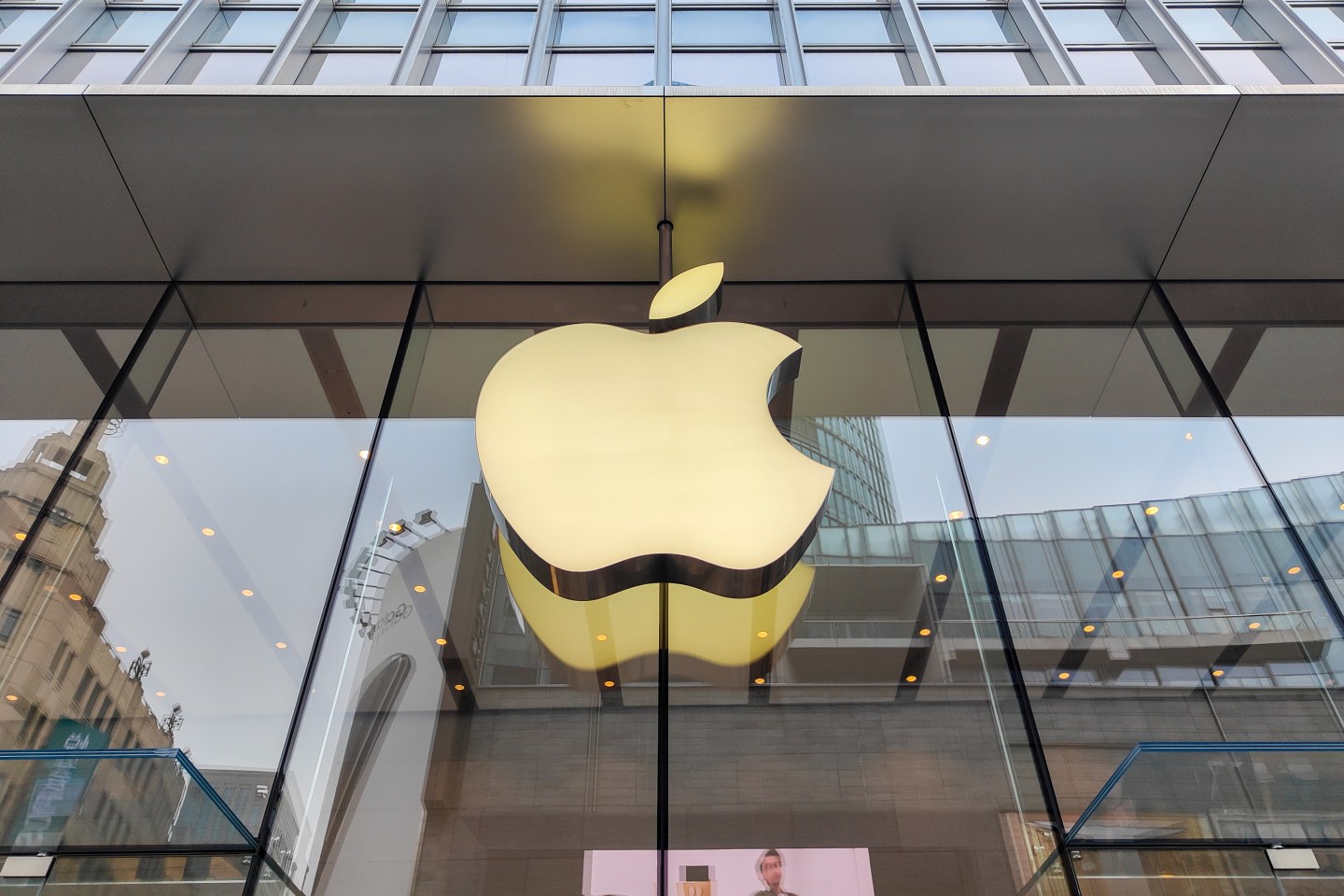 Fortnite creator Epic Games’ quixotic quest to upend the way Apple does business in the App Store has proved to be a success.

The judge overseeing the case ruled Friday that Apple can no longer force developers to use its in-app purchasing system.

Judge Yvonne Gonzalez Rogers issued an injunction that will allow developers to steer app users to their own in-app payment systems, allowing them to bypass the company’s 15% to 30% commission on sales. That decision could ultimately impact Google, as well, as Epic was fighting a similar battle against that company’s app store. That case has not yet gone to court.

The win was not an overwhelming one for Epic. Apple won on nine of the 10 counts. And Epic will have to pay breach of contract damages to Apple, totaling 30% of all revenue it collected from iOS Fortnite through direct payments.

Apple might have lost the count surrounding App Store policies, which it was fighting hardest to win, but Judge Rogers said Epic had failed to prove that Apple was a monopoly.

“While the Court finds that Apple enjoys considerable market share of over 55% and extraordinarily high profit margins, these factors alone do not show antitrust conduct,” she wrote. “Success is not illegal.”

“The Court cannot ultimately conclude that Apple is a monopolist under either federal or state antitrust laws,” wrote Rogers elsewhere in the ruling.

That didn’t sooth investors. Apple shares were down 3% following the ruling.

“Today the Court has affirmed what we’ve known all along: The App Store is not in violation of antitrust law,” the company said in a statement. “As the Court recognized, ‘Success is not illegal.’ Apple faces rigorous competition in every segment in which we do business, and we believe customers and developers choose us because our products and services are the best in the world. We remain committed to ensuring the App Store is a safe and trusted marketplace that supports a thriving developer community and more than 2.1 million U.S. jobs, and where the rules apply equally to everyone.”

Apple is expected to appeal the loss, but prior to the verdict the company has made several changes to its App Store policies, including cutting the fees it charges developers in half. That hasn’t quelled its critics, though. A proposed bill from a bipartisan trio of senators earlier this month would force significant changes to the way consumers download and use apps on their iPhones and other Apple devices, including requiring mobile devices to host alternative app stores.