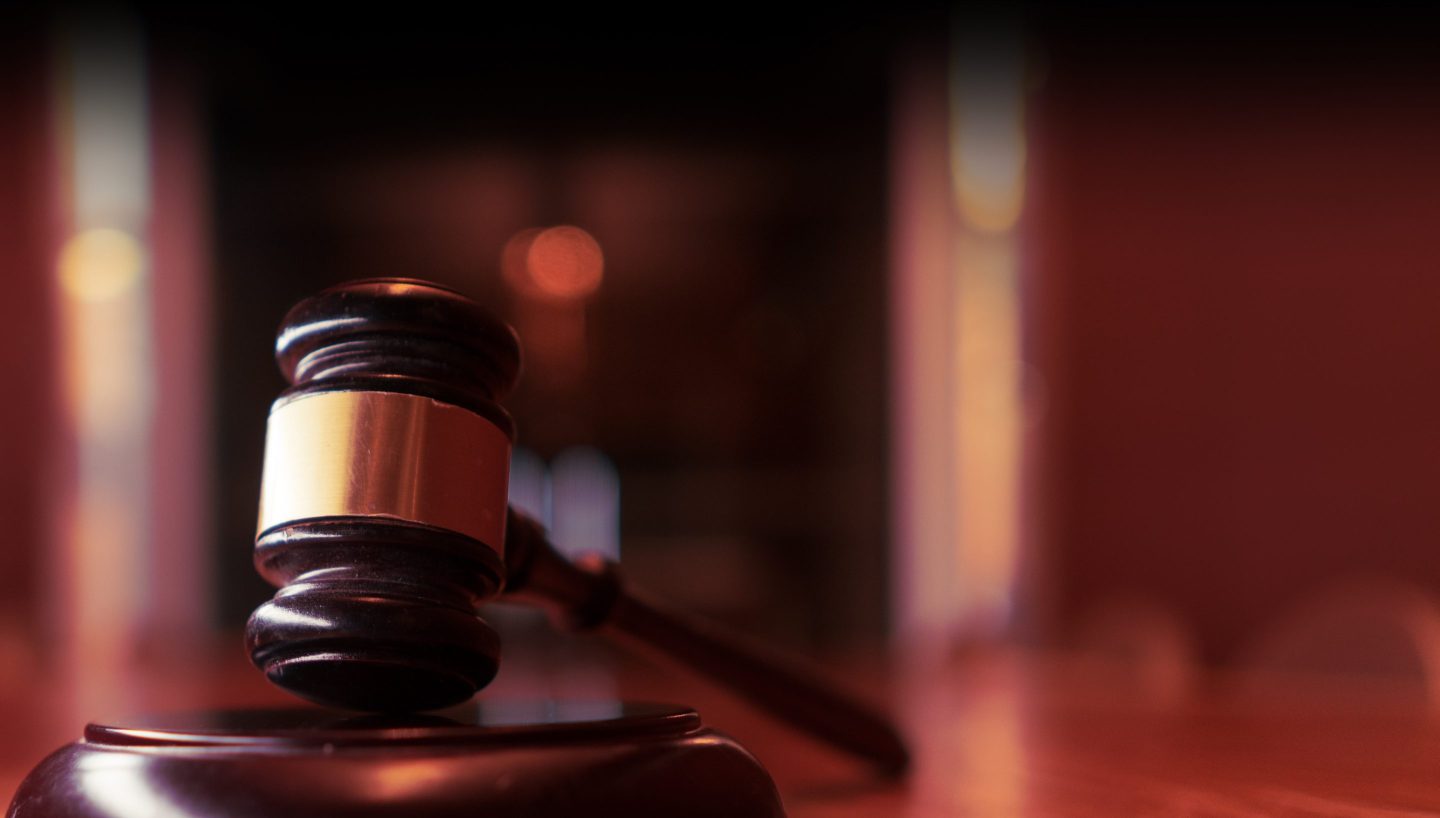 The trial of Epic Games antitrust lawsuit against Apple starts on May 3.
Getty Images

Do you have your popcorn ready? It’s finally opening statement day in the epic tech trial of the century. That’s right. In just a few hours, U.S. District Judge Yvonne Gonzalez Rogers will bang her gavel and call the trial of Epic Games v Apple to order.

Already, the pre-trial maneuvering has produced new insights into the workings and history of Apple’s app store. Apple’s iron-fisted management of its app store is at the center of Epic’s case that the iPhone maker is illegally abusing a monopoly position. Epic argues it should be free to choose its own payments system for its popular Fortnite game, one that charges less than Apple’s 30% cut of its sales (smaller developers already pay less). Apple says it has the right to run the app store as it sees fit, with the aim of protecting the privacy and security of its customers.

There could be some fierce testimony, as the lawyers on each side try to bait executives like Apple CEO Tim Cook and Epic CEO Tim Sweeney to lose their cool and say something unrehearsed and unexpected. Actually, both Tims are pretty cool customers. If I had to bet, it might be former Apple exec (and Steve Jobs’ right hand man) Scott Forstall who provides the most unscripted and newsworthy testimony.

But you probably should ignore most of the histrionics and headlines that are sure to emerge during the trial. Keep your focus instead on a couple of key questions:

Frankly, I’m jealous of reporters getting to cover the trial full-time. Stay tuned as the news should be at least as entertaining as your best Fortnite electro swing dance moves.

Wish I could fly like Superman. As he rehearses for his Saturday Night Live appearance in New York this week, Tesla CEO Elon Musk shouldn't have any problem paying his hotel bill. At the end of the first quarter, Musk got a grant of stock options worth over $10 billion, Fortune reports. That's twice as much as Verizon is getting in the quick sale of its digital media business. CNBC reports Verizon will sell what's left of AOL and Yahoo, acquired for over $9 billion, to private equity firm Apollo Global Management for just $5 billion. Meanwhile, elsewhere in Musk world, Neuralink cofounder and president Max Hodak has quit. You may recall Hodak got some attention last month for tweeting that “we could probably build Jurassic Park if we wanted to." Asked on Twitter what he as doing next, Hodak quipped: "Not Jurassic Park."

To foldly go where no one has gone before. Okay, yes, yes, it's very important if Apple charged Epic too much and broke the law, yes, yes, blah blah blah. BUT APPLE MIGHT INTRODUCE A FOLDING PHONE! Well, not anytime soon. Plugged-in analyst Ming-Chi Kuo in a report on Monday says the folding iPhone will debut in 2023 with an 8-inch screen. Start saving your pennies.

Checking out. The new employee rules at Basecamp, which Robert wrote about last week, have alienated a bunch of Basecamp employees it seems. More than a dozen employees at the small company took to Twitter to announce their departures. Some, like former head of marketing Andy Didorosi, cited “recent changes and new policies.”

Welcoming me to heaven. The Trump administration is gone but its attacks on TikTok still echo. On Friday, parent company ByteDance said CFO Shouzi Chew would take over CEO of TikTok from Vanessa Pappas who filled the position on an interim basis after former Disney exec Kevin Mayer quit. Chew just joined ByteDance in March from phonemaker Xiaomi.

The little drone that could. All hail Ingenuity, NASA's Mars helicopter, that not only performed its fourth flight flawlessly but now is getting a second month of mission time. After the successful two-minute flight on Thursday, NASA said it would extend Ingenuity's mission and do even more flyovers of the red planet.

As many office workers express a reluctance to return to work after the pandemic, some researchers are pondering why. Pilita Clark in the Financial Times talked with Mark Mortensen, professor of organizational behavior at the INSEAD business school in France who cowrote a study on the question.

The researchers say one reason is that teams have changed drastically since they began to replace traditional hierarchical work structures more than 30 years ago.

Earlier, one could expect to work in a team of a manageable size with the same group of people doing much the same thing for a relatively long time.

But as corporate work has gone more global and 24-hour, teams have been expected to be bigger, nimbler and more cost-effective. People join for briefer periods, depending on what skills are needed for a certain project, then flit off elsewhere. Or they share work with others in different time zones, so projects can be done around the clock, or work part-time on several teams at once.

All this is good for an organisation’s flexibility and efficiency, but not so good for humans, who can struggle to name each member of their group.

The 600 club: These electric vehicles are chasing Tesla Model 3 in bid to achieve lofty new range milestones By Christiaan Hetzner

SPACs are down. But are they out? By Lucinda Shen and Anne Sraders

6 new books to read in May By Rachel King

My wife and I were late to the MurderBot series, but we did our best to catch up this weekend and race through a couple of the Martha Wells sci-fi novellas. MurderBot, as you may or may not know, is a security construct or android who disables its safety systems not to go on a killing spree but to be able to watch unlimited soap operas. Wells has given the main character a sardonic and sometimes comical voice. “As a heartless killing machine, I was a total failure," MurderBot likes to say. Nonetheless, it's Monday. Let's kill it this week.