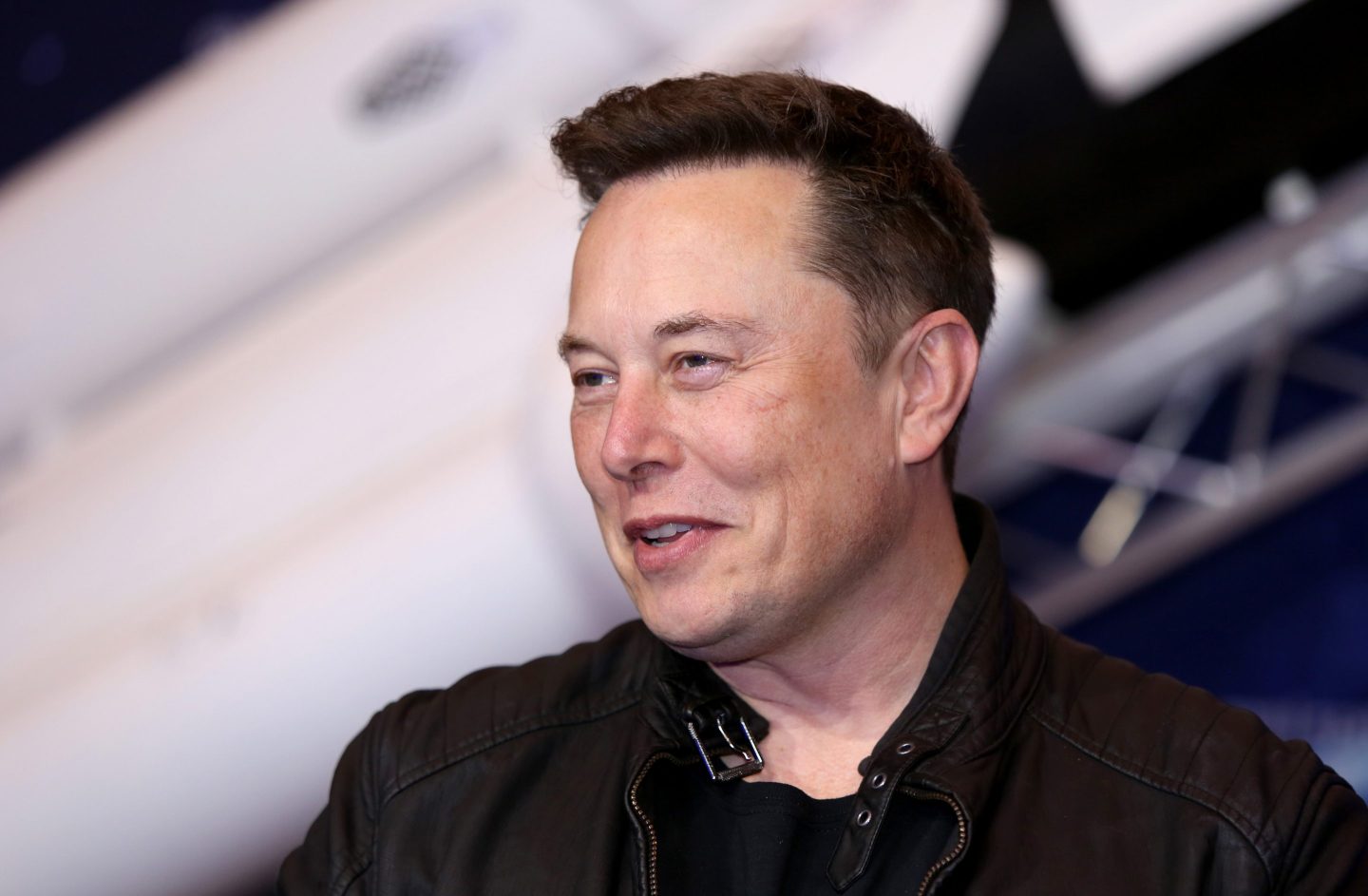 “The shift toward a cleaner future requires CEOs like Elon Musk to invest in me and my skills, instead of interfering with workers who try to come together,” writes former Tesla autoworker Richard Ortiz.
Liesa Johannssen-Koppitz—Bloomberg/Getty Images

Saturday Night Live recently announced its upcoming lineup, and I was shocked to see that none other than Elon Musk—the brash CEO of Tesla, my former employer—would be hosting on May 8. There’s a lot to be impressed by when it comes to Tesla’s electric vehicles (EVs) and other cars of the future. But in my mind, there’s nothing funny about how Tesla has treated workers.

Electric cars and trucks don’t make themselves—they’re built and assembled by autoworkers like me. I started making cars in Fremont, Calif., more than 30 years ago. I started working at New United Motor Manufacturing Inc., a joint General Motors/Toyota facility, when I was just 19 years old; I grew up in that building. Eventually, the plant closed and then reopened in 2015 as a Tesla plant.

By then, I was a father, and my kids taught me the value of “going green.” I was proud to clock in for my shifts building cars that would help protect our planet for their generation and beyond. That is, until I was fired in 2017 after helping organize a union at the plant. The National Labor Relations Board recently ordered my reinstatement with full back pay, but the company is fighting this decision in the courts.

I understand the need for clean cars and the excitement about new companies like Tesla. But in the excitement over new products, we can’t forget the rights of American workers who have built every “car of the future” from the Model T to automatic transmission vehicles to hybrids and beyond. Workers like me are the transition, and it can’t happen without us.

Right now, we can and should confront climate change and work toward a sustainable future. But we will only have a truly sustainable future if workers have a seat at the table throughout the transition from oil, gas, and internal combustion engines to batteries, charging stations, and zero-emission vehicles.

Unfortunately, while Musk and his colleagues are rushing to the EV future, they’re trying to drag us back to a robber baron past where bosses call the shots and workers are treated as costs to be minimized.

Companies that take workers for granted or get in the way of worker organizing risk long-term pain in exchange for short-term gain. Some carmakers say that to be competitive they can’t pay union wages or work with a union on health and safety issues. Some of these new CEOs think there’s nothing to learn from Detroit and the companies that created the auto industry. But Henry Ford was onto something when he recognized that he could sell more cars if his workers were paid well. It’s also clear companies can save money and time in turnover when workers earn good wages and benefits and feel safe on the job.

So, when I hear that companies like Tesla are the key to a sustainable future, I get very concerned.

The Tesla approach, of cracking down on workers who try to organize for better and safer conditions, is a threat to a sustainable future—not a solution. Because there is nothing cleaner, greener, or more sustainable than making sure working families can thrive.

Right now, we have an opportunity to steer the course of America’s green economic future toward equity. “Made in the USA” must mean created by workers here in America in a way that reflects our values. Ensuring safety, living wages, good benefits, and a voice on the job will do that.

Government has a role to play in encouraging worker voices in the private sector as we move toward a just transition. President Biden’s jobs and infrastructure proposal makes the investments we need, including in EVs. The American Jobs Plan also includes the PRO Act, which would make the process for joining and forming a union free and fair. Congress must pass the American Jobs Plan—and the PRO Act—so we can level the playing field for workers and protect our right to demand better on the job.

I know my kids are proud of me for standing up for what’s right. I hope that someday soon I can return to auto manufacturing at Tesla or elsewhere—to be part of the shift toward a cleaner future. And that requires CEOs like Elon Musk to invest in me and my skills, instead of interfering with workers who try to come together. It shouldn’t be this hard to form a union, and with the PRO Act, it won’t be. In the meantime, until people like Musk respect our rights on the job, they have no business hosting anything, even a comedy show.

Richard Ortiz is a former Tesla autoworker and former member of the United Auto Workers.