How working parents can ‘game plan’ their return-to-office schedules 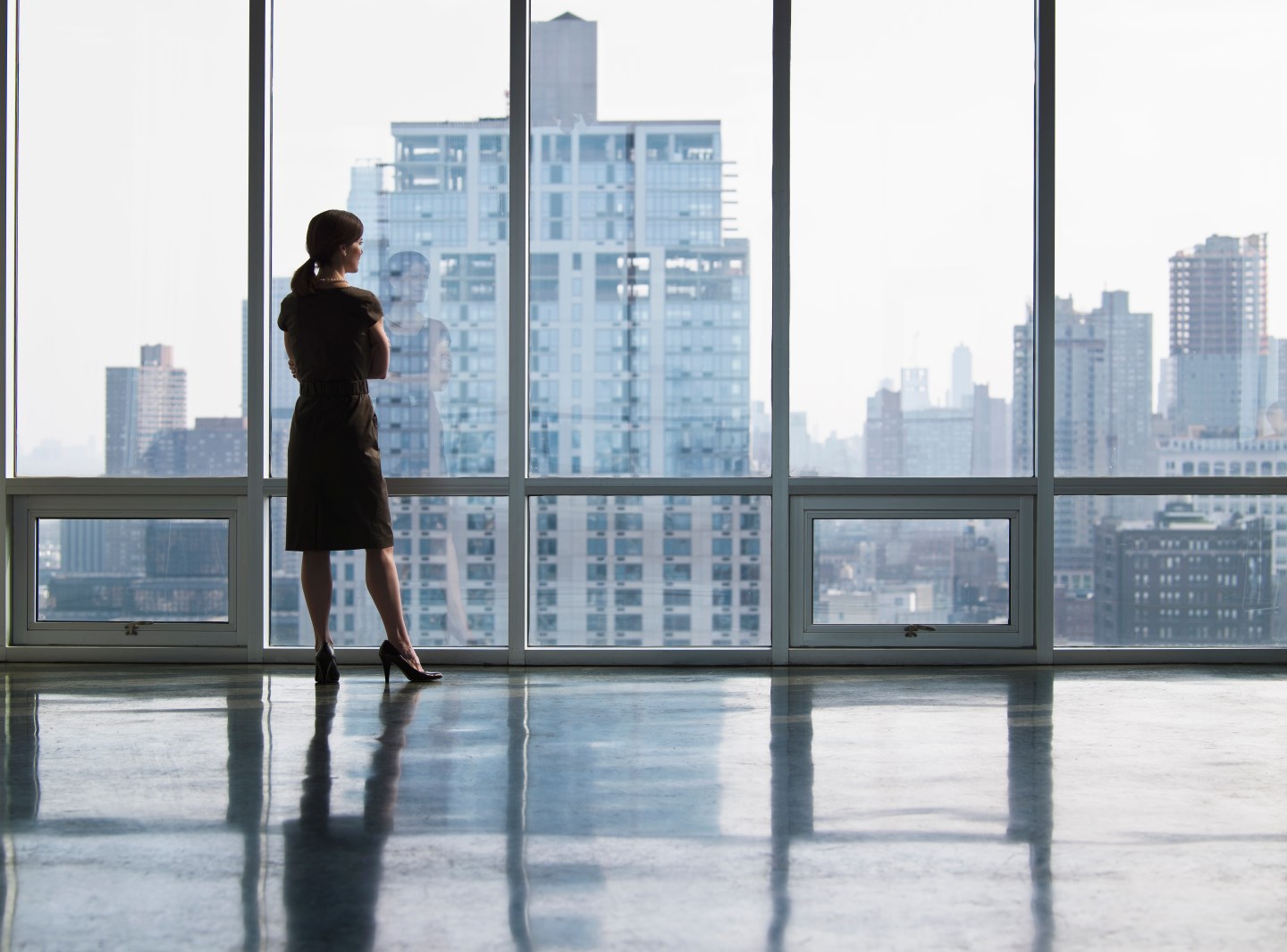 Working parents can strategize the most effective schedules for getting face time in the office.
Getty Images

Good morning, Broadsheet readers! The vice president makes her first trip to Asia, boards aren’t immune from a gender pay gap, and we look at tips and tricks to manage the return-to-office. Have a great Tuesday.

– Back to work. The haphazard return to the office—and hybrid work—has the potential to create a real problem: will face time with the boss become a new gender gap?

Women with caregiving responsibilities may be more likely to choose to work from home long-term. That means they’re unlikely to get the same casual interactions with the boss—so crucial to career advancement—as their in-office colleagues.

A recent survey by theSkimm found that 43% of millennial women, ages 25 to 40, think remote work will be “very important” to the future of their careers, but two-thirds believe they’ll miss out on career opportunities if they don’t go back to the office. Forty percent said they’ll feel more pressure to go back to the office if “they know their male colleagues are.”

A new article in the WSJ offers some strategies for “overachievers” looking to develop a “game plan” to make the most of limited office face time. But it turns out, overachievers and working moms have a lot in common.

The practical takeaways: Tuesdays, Wednesdays, and Thursdays are looking to be “peak office face time days.” Mondays can be a good opportunity for some one-on-one time with the boss, as long as the boss also comes in (sometimes hard to predict!). So, if you’re planning to spend just a fraction of your time in the office, why not schedule those in-person days when you can make the most of them?

Of course, a better solution than individual employees crafting their schedules around the potential for in-person run-ins is for companies and senior leaders to redefine what it means to be an “overachiever”—and to make career advancement possible for employees who balance caregiving and work at home.

But if that’s not the case at your workplace, these little tips and tricks may be helpful. Some companies are already making useful discoveries. Says Salesforce chief people officer Brent Hyder: “Thursday’s the new Monday.”

- Veep goes abroad. Vice President Kamala Harris is visiting Southeast Asia this week, starting with a stop in Singapore. The trip was planned to promote ties between the U.S. and the region, but Harris spent much of her public engagements so far answering questions about Afghanistan. South China Morning Post

- Board pay. Business has made progress on both equal pay and board diversity—but what about when those issues intersect? A new study finds that women board members at FTSE 100 businesses, or the U.K.'s largest companies, make 40% less than male board members. Financial Times

- Drive on. Women are entering the trucking industry—a good trend for the industry, according to research that shows women are more cautious drivers and get into fewer accidents. But the industry isn't built for them, with few options for childcare during long overnight shifts. Bloomberg

- Lady Liberty. The WNBA's Liberty team is celebrating its 25th anniversary this week. The franchise was one of the first to build lasting bonds with fans during the league's early years, and the current team will honor some of the first Liberty players at home games this week. New York Times

- Stronger than a '90s trend. Impeachment: American Crime Story premieres on FX next month, and the show will tell the story of President Bill Clinton's scandals through the eyes of the women involved. (Monica Lewinsky was a producer on the show.) Says American Crime Story creator Ryan Murphy: "We all know what happened, but we don’t know how it happened." New York Times

- Pregnancy and COVID. Doctors are seeing more hospitalizations of COVID-19-positive pregnant women during the Delta variant surge—more than during other surges of the virus. Some blame vaccine hesitancy among pregnant women and faulty messaging around the safety of vaccines for people who are pregnant. Bloomberg

Molly Shannon is a comedy legend. Now she's opening up about the tragedy that shaped her LA Times

"Comedy is more universal and more tapping into people’s souls. ... Drama is more me when I’m on my period. I got that."

-Tiffany Haddish on why she studies for her work as a comedian, but not as a dramatic actor