How to stop sexual misconduct before it starts 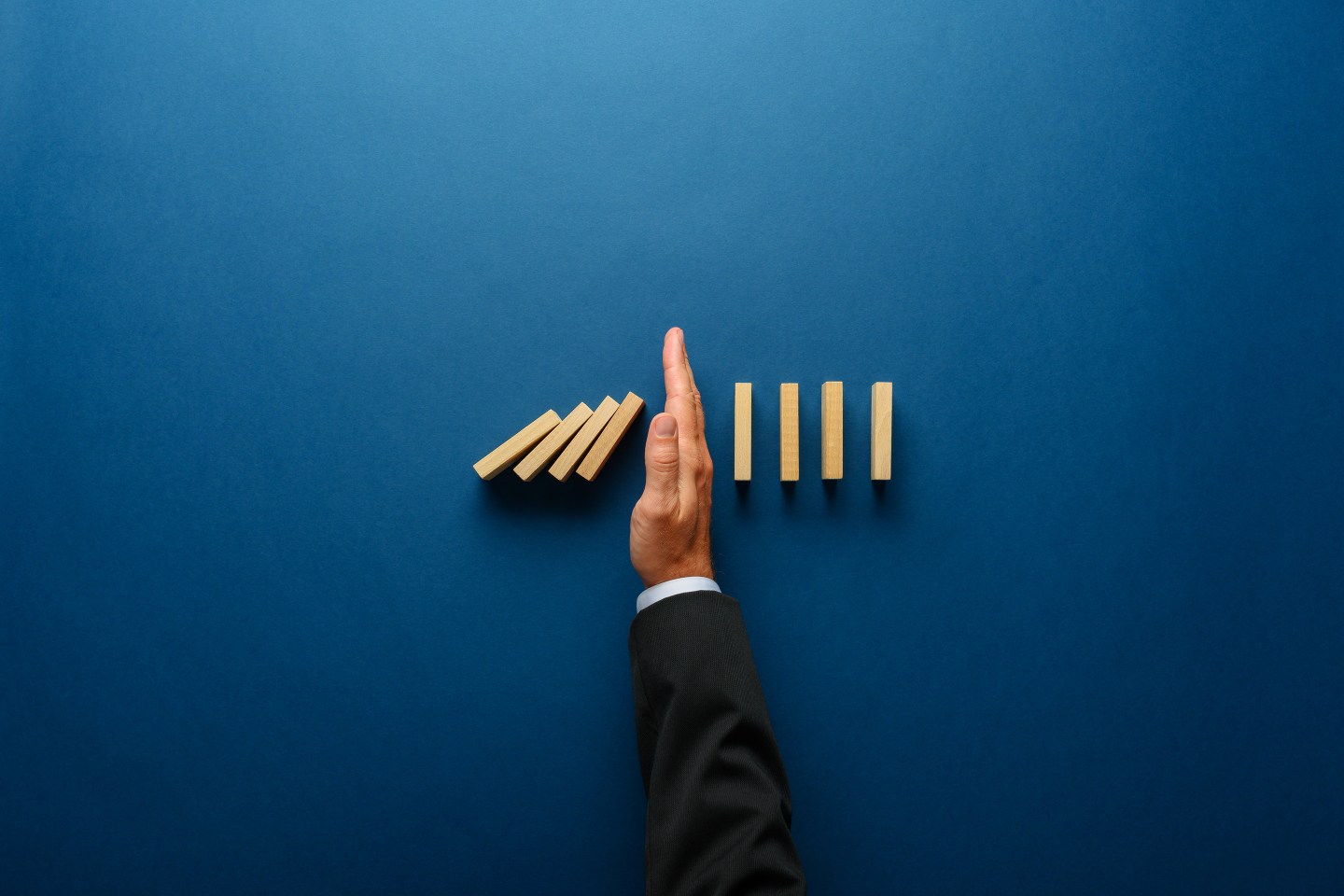 Many beliefs about consent are rooted in misogyny, fear, or confusion, writes Laura McGuire.
Getty Images

Last week, yet another influential figure in a position of leadership was taken down when longstanding issues of sexual harassment and a hostile work environment came to the surface. Many wondered: How could someone who had gotten this far in their public career and who had done so much good—such as during the outbreak of COVID-19—be able to cause this level of harm?

Addressing the future of sexual harassment and misconduct requires a brutal look at the ways dehumanizing concepts have been internalized at all levels of society.

The first way to reverse these damaging ideas is to fix education on consent. I detail this process in my book, Creating Cultures of Consent: A Guide for Parents and Educators. Consent is a term often connected to sexual negotiations, and while it is integral to intimate interactions, it is also so much more than that. Consent is a value that applies to all interpersonal communication.

Consent is best taught by having students work through complex real-world situations. For instance, children can learn about nonverbal cues and respect for boundaries by observing whether an animal wants to be petted. When working with teens, I will have them rewrite familiar movie scripts to be more consent-focused.

When working at the University of Houston, I developed a consent course for students taking their English proficiency exams. I was struck by how despite their vastly different cultural, ethnic, and religious backgrounds, they connected on a common goal: dismantling rape culture. And they did so in ways that were consonant with their existing beliefs.

Teaching the next generation the importance of consent, respect, and personal autonomy is crucial. But those ideas won’t stick if parents, mentors, and other trusted figures in students’ lives don’t reflect the values they’ve learned. Concepts around consent and respect are new to many adults.

Offenders often tell me that family members modeled and taught them the beliefs that fueled their improper sexual behavior. I’ve had parents tell me they intended to keep their daughters safe from sexual misconduct by forbidding them from having sex, or their sons safe from accusations of misconduct by telling them to sign a contract with anyone they hook up with.

I also think of an 18-year-old man I interviewed at his hearing for sexual misconduct charges. When he was 14, he told his father he had a girlfriend. His father responded (in less polite terms than I’ve written here) that if he didn’t go all the way with her, he wasn’t a man.

These beliefs are rooted in misogyny, fear, and confusion, and can be overturned only by addressing the common myths many people hold around sex and consent. By allowing adults to access the same kind of education as youth, we can address current cultural paradigms in addition to future ones.

What should become of those who have caused harm because of problematic behaviors? Some believe in an exile-type framework, in which offenders are shamed and isolated. Yet punitive measures rarely provide sufficient healing to the victims and communities harmed.

Restorative justice is a better solution. Because many offenders grew up in environments suffused with problematic concepts, they should have an opportunity to redeem themselves. They must go from saying “I’m sorry” to doing “I’m sorry,” backing up their words with listening, truth-telling, and atonement. This serves both the victim and the community that not only allows toxicity to flourish, but also is hurt by what occurred.

By planting the seeds of respectful behavior early and continually, genuine transformation in our society can take place.

Laura McGuire is a consultant, domestic violence survivor, researcher, seminarian, and CEO of the National Center for Equity and Agency.