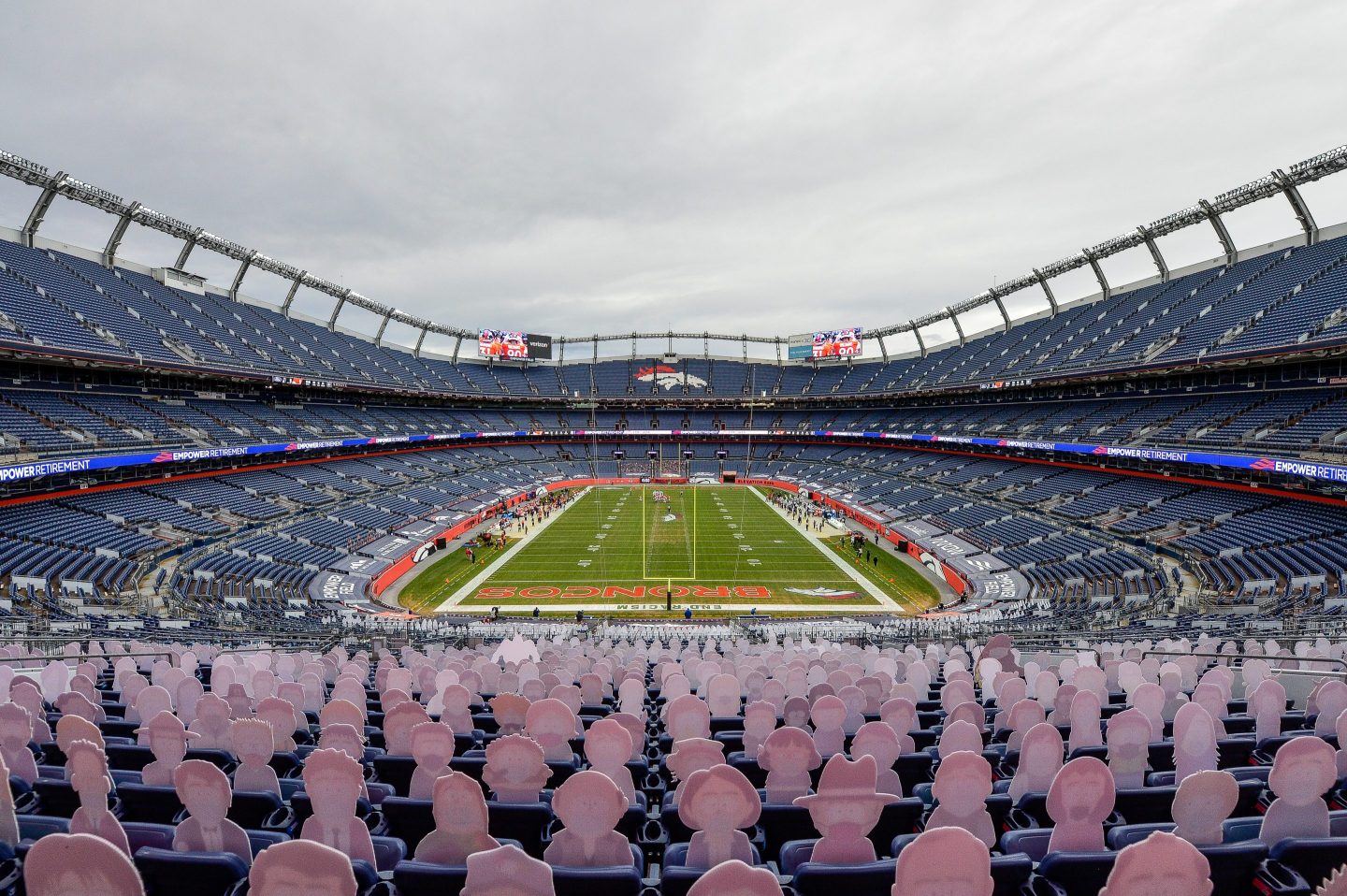 The NFL’s recent announcement that teams will forfeit games and players will go unpaid if unvaccinated COVID outbreaks result in cancellations has, unsurprisingly, led to a range of responses. On one side, many coaches, administrators, and players applaud the proactive policy to ensure the 2021–2022 NFL season resists pandemic-related disruptions. Conversely, some players are angered by the proposed penalties for refusing vaccination for ideological or health reasons.

Effectively, the NFL has been placed in a no-win situation. Come out with a stringent vaccination requirement and pushback will be fierce; be lax and the Delta variant may wreak havoc on the season and open the league to criticism for its lack of social accountability.

Being placed in such tricky situations is relatively new territory for powerful sport governing bodies like the NFL. In the past, the NFL would simply make the decision in the best interest of the league and its primary commercial and media stakeholders. So what changed? Why must such an institutional force have to tiptoe around the issue?

Over the past decade the overt politicization of symbols, gestures, and actions has become more prevalent, such as standing for national anthems and public health measures. Within this charged political landscape, athletes feel more empowered to take ideological stands.

Previously, powerful governing bodies like the NFL and the International Olympic Committee (IOC) could quash athlete protests. After John Carlos and Tommie Smith’s famous Black Power salute at the 1968 Mexico City Olympics, the IOC (via the U.S. Olympic Committee) sent the Americans home from the games. More recently, Colin Kaepernick’s pre-game national anthem protest resulted in what he alleges was an informal banishment from the league.

But athletes like Kaepernick can now circumvent the powerful controls of the league and its affiliated media and corporate partners. Social media allows athletes to connect directly with the public. The NFL had little control over its messaging and could not censure Kaepernick directly.

The combination of the deep politicization of everything and the empowerment of the activist athlete means sport can no longer stay apolitical. Motivated athletes understand this, and realize they can use national anthems or medal ceremonies to stage highly visible protests. The popping of the apolitical bubble has extended into the stands, with previously united spectators now raging against one another over pre-game kneeling and athlete vaccinations.

It was within this context that the NFL deliberated over its vaccination decision. From the outside, it appears the league employed three strategies.

First, following the lead of the English Premier League (EPL), the NFL has taken a “blurry-eyed” approach to this political hand grenade. When EPL athletes decided to take the knee before games across the 2020–2021 season, critics tied the gesture to controversial stances by the Black Lives Matter movement. Unable to stop the gesture, the EPL launched its own “No Room for Racism” campaign to disassociate the league from a particular political entity.

By broadly standing against racism, some of the ideologically charged elements of the players’ actions were diluted. Squint hard enough and you can see the NFL’s support of vaccination advocates. Yet the blurriness of the NFL’s position on vaccinations avoids all formal affiliations with the White House or pro-vax movements.

Second, the NFL is employing a “full circle” strategy—tackling a political issue by framing it as a sporting issue. The vaccination policy, in effect, is designed to protect the game by reducing COVID disruptions. By using this logic, the NFL is attempting—albeit unconvincingly—to avoid the political fray.

Finally, the NFL has strategically downloaded the issue to players, teams, and stakeholders by pitting ideology against cold realism. For players taking hard ideological stands, their decisions may result in severe consequences for not only themselves, but teammates and the franchise. In effect, the NFL has forced those refusing vaccines to choose between freedom and consequence.

Some may continue to hold strong, but their political commitments will be seriously tested. The NFL has successfully created this pressure point without mandating vaccinations—and therefore has navigated as well as it can this political minefield.

Tim Elcombe is a kinesiology and physical education faculty member at Wilfrid Laurier University and a fellow at Balsillie School of International Affairs.