BioNTech plans on developing a vaccine that prevents Malaria 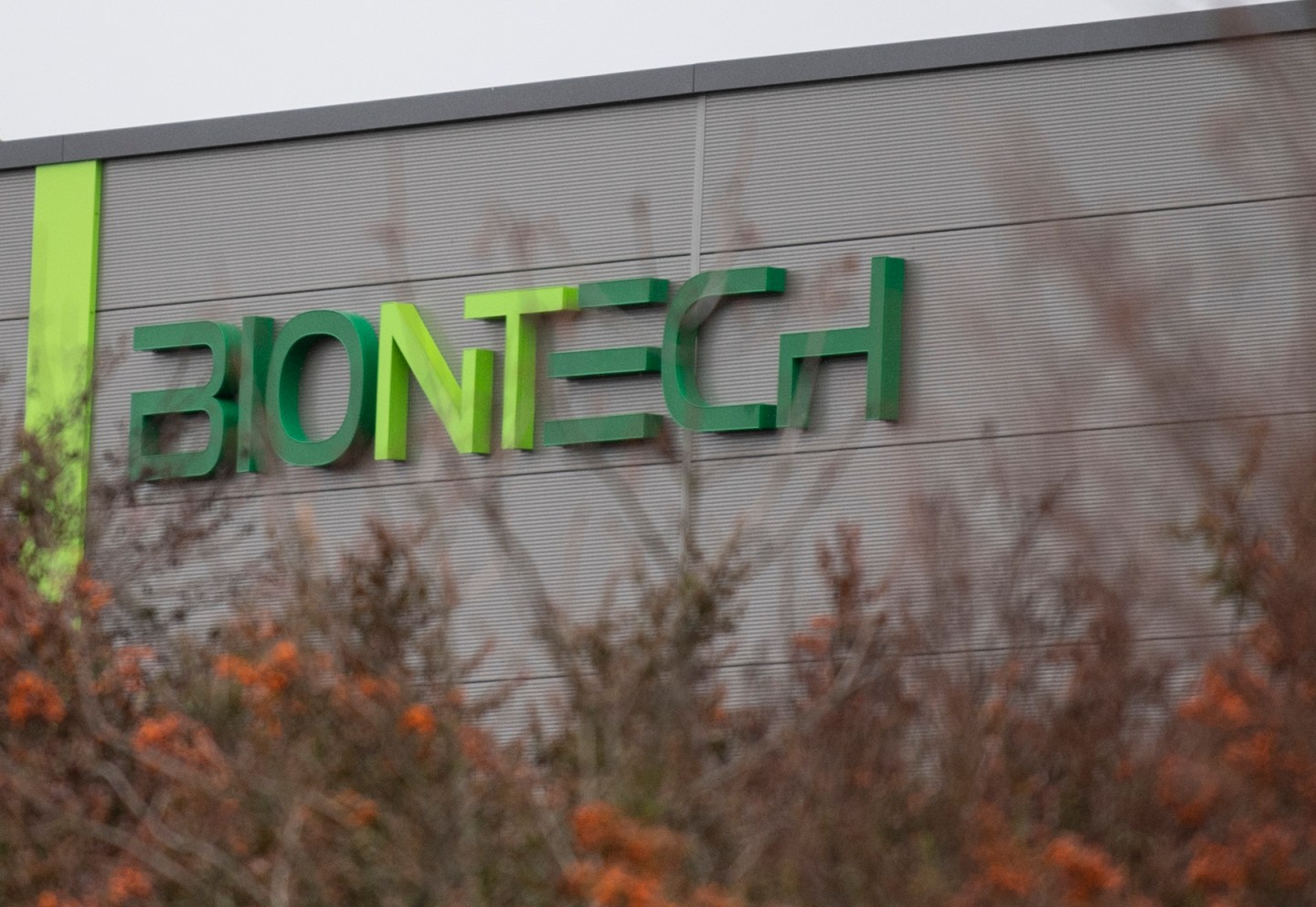 BioNTech SE will seek to follow its successful COVID-19 vaccine with a shot to prevent malaria, marking its first solo project and first new infectious-disease effort since the pandemic began.

The German biotech aims to start patient trials of a malaria shot by the end of next year. Backed by the World Health Organization, European Commission and the kENUP Foundation, the project will simultaneously seek to build out the infrastructure needed to produce any successful malaria shot, and other messenger RNA vaccines, in Africa, BioNTech Chief Executive Officer Ugur Sahin said.

Malaria kills some 400,000 people a year—most of them young children in Africa—and has been a notoriously tricky target for vaccine makers. If BioNTech can make a more effective inoculation, the results could make it possible to work toward eliminating the disease, WHO officials said.

“It’s going to be truly transformative,” Matshidiso Moeti, the WHO regional director for Africa, said in a press conference.

Like the COVID vaccine BioNTech developed with Pfizer Inc., the malaria shot will use mRNA technology. BioNTech plans to evaluate as many as 20 vaccine candidates and bring the most effective ones into clinical testing.

“This is really about our goal to bring our vaccine to people who need it,” Sahin said in an interview. “We have the technology. We believe that we can help.”

BioNTech is working on formulations to allow its vaccines to be transported at room temperature, Sahin said, which would ease deployment in countries without advanced logistics networks. Malaria vaccine ingredients for patient trials would originate at BioNTech’s existing European manufacturing network.

After decades of work, the first shot to clear the WHO’s 75% target for efficacy came this year. Developed by scientists at the University of Oxford, it prevented 77% of cases in a 450-child study in Burkina Faso. A 4,800-child trial is planned to confirm the results. Another vaccine, developed by GlaxoSmithKline Plc, is being offered in a pilot program; in a trial of about 15,000 children and babies, it was 39% effective over four years of follow-up.

“Malaria has been with us for millennia,” WHO Director General Tedros Adhanom Ghebreyesus said. “Eradicating it has been a long-held but unattainable dream, but new technologies like mRNA are making what was once a fantasy a possibility.”