Can Seventh Generation’s new CEO convince people to return to green cleaners in the age of COVID? 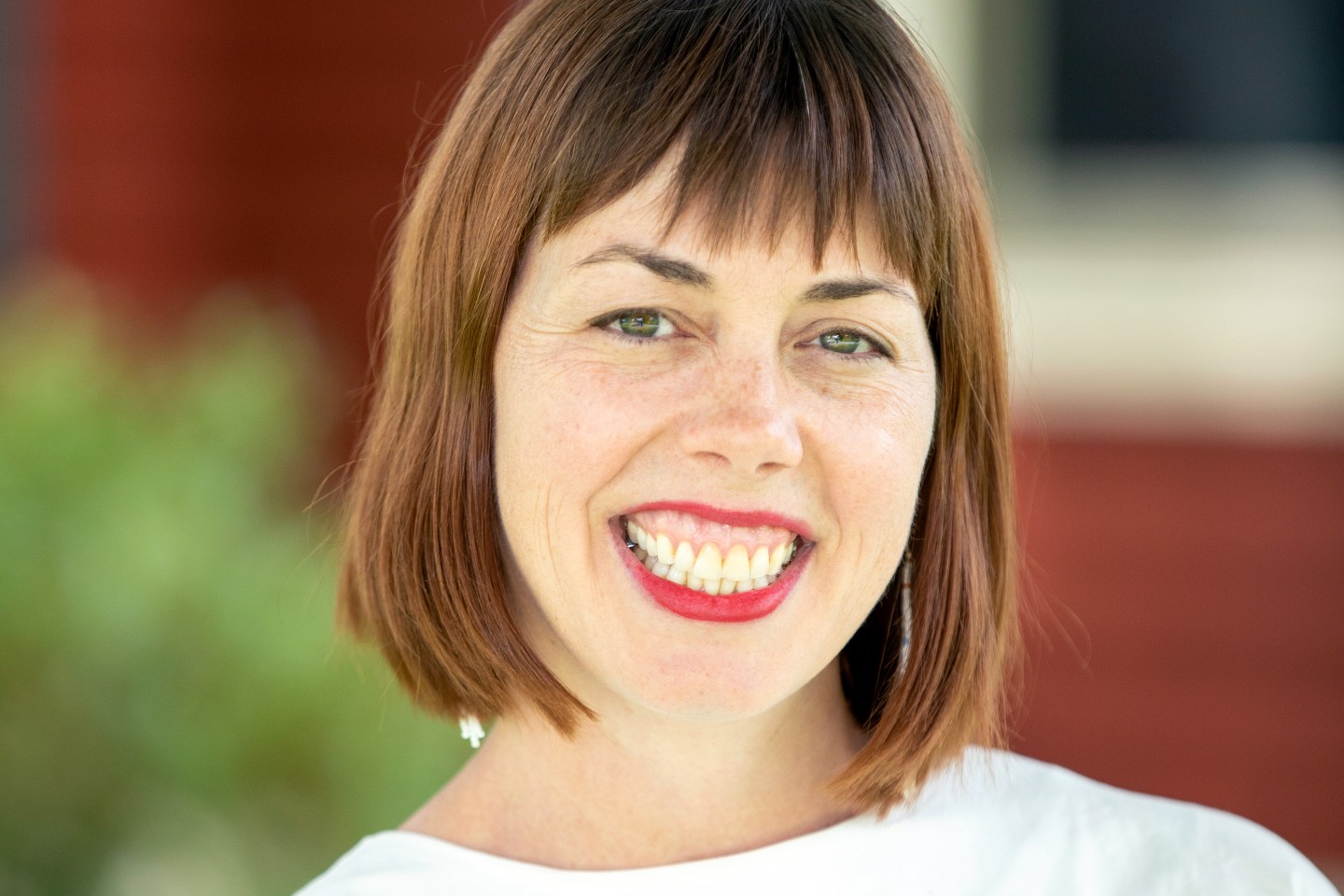 Inflation is increasing at a rate not seen in more than a decade. Questions abound over how COVID-19 will change shoppers’ behavior in the long term. Retailers and distributors still need to work through the excess inventory purchased to meet demand as people stockpiled at the height of the pandemic.

This is the consumer landscape that Alison Whritenour faces as she steps into the CEO role of Seventh Generation, the green household products company based in Burlington, Vt., that makes everything from laundry detergent to toilet paper.

The nine-year company veteran, who officially took the job on July 7, has held a myriad of roles across Seventh Generation, most recently leading customer development. Last year the biggest thing Whritenour heard from consumers was that they couldn’t find all of the Seventh Generation products they needed. “We couldn’t make it fast enough,” she says.

She was also personally concerned about where the environment and natural products would fit into consumers’ immediate world when they were challenged by a health crisis. In 2021, she says, there is a widening of the “say-do gap”—the difference between what consumers say they’re going to do and what they actually do. “People are still saying how interested they are and how relevant this is for their lifestyle,” she says of the company’s green cleaning ethos, “but we’re seeing a lot of people buying your conventional, traditional products.”

Whritenour’s hypothesis is that natural and smaller brands have been difficult to find, especially in the e-commerce world, and that people returned to their old habits during COVID. She says she’s confident consumer intent to buy natural goods is there, but “it will take us a little bit of time to pick back up to steam where we were.”

During the pandemic, the company dialed up its claims about efficacy to assuage consumers who were skeptical about the ability of green products to battle COVID-19. Whritenour says the question of effectiveness has always been one of the barriers for sustainable products and that the company’s biggest business opportunity is still to convert mainstream consumers to buying natural goods.

Seventh Generation has dabbled in personal care with limited success; it had an ill-timed launch of deodorant and body wash early in the pandemic. But Whritenour thinks the area with the most potential is still the company’s core home-care products. A few years ago, the company launched a professional line to sell to janitorial services that would be used in places like schools, day cares, and hospitals. Whritenour says it’s an “opportunity to get safe product into the hands of those who are impacted the most,” especially as so much more cleaning will likely take place in these environments in a post-COVID world.

In 2016 Seventh Generation was acquired by Unilever, which liked not only the company’s strong presence in the eco-friendly category but also its social mission. Seventh Generation has long made climate justice one of its causes, and Whritenour says she plans for the company to be “louder than ever on that.” She pointed to headlines about the heat wave in the Pacific Northwest and the flash flooding in Germany. “Unfortunately, this is our real-life storyline,” she says, “and it’s having a disproportionate impact on marginalized communities.”

Whritenour, who joined the company from Colgate-Palmolive in 2012, says she’s been thinking a lot about what it means to be a woman, and especially a mother of three (her kids are 7, 5, and 3), stepping into the CEO role. “My hope coming into this position is that I can show that it’s possible,” she says. “The last 18 months for working parents, working moms in particular, has been exhausting and confusing, and so we all need some hope to hang on to right now, and I hope I can do that for someone.” Even as the company tests its return to the office plan, Whritenour says that she does not see herself in the office every day, and she wants to be home by 5 p.m. to be with her family.

The company has a history of embracing a more flexible schedule. When Whritenour came back from maternity leave with her oldest child, she proposed leaving the office every day at 4 p.m. so she could spend more time with her daughter before signing back on after she went to bed. Whritenour says that at first it felt a little clunky and she was self-conscious, but it soon became ingrained in the way she and her team worked. She says, “In the end it was a big deal for me.”