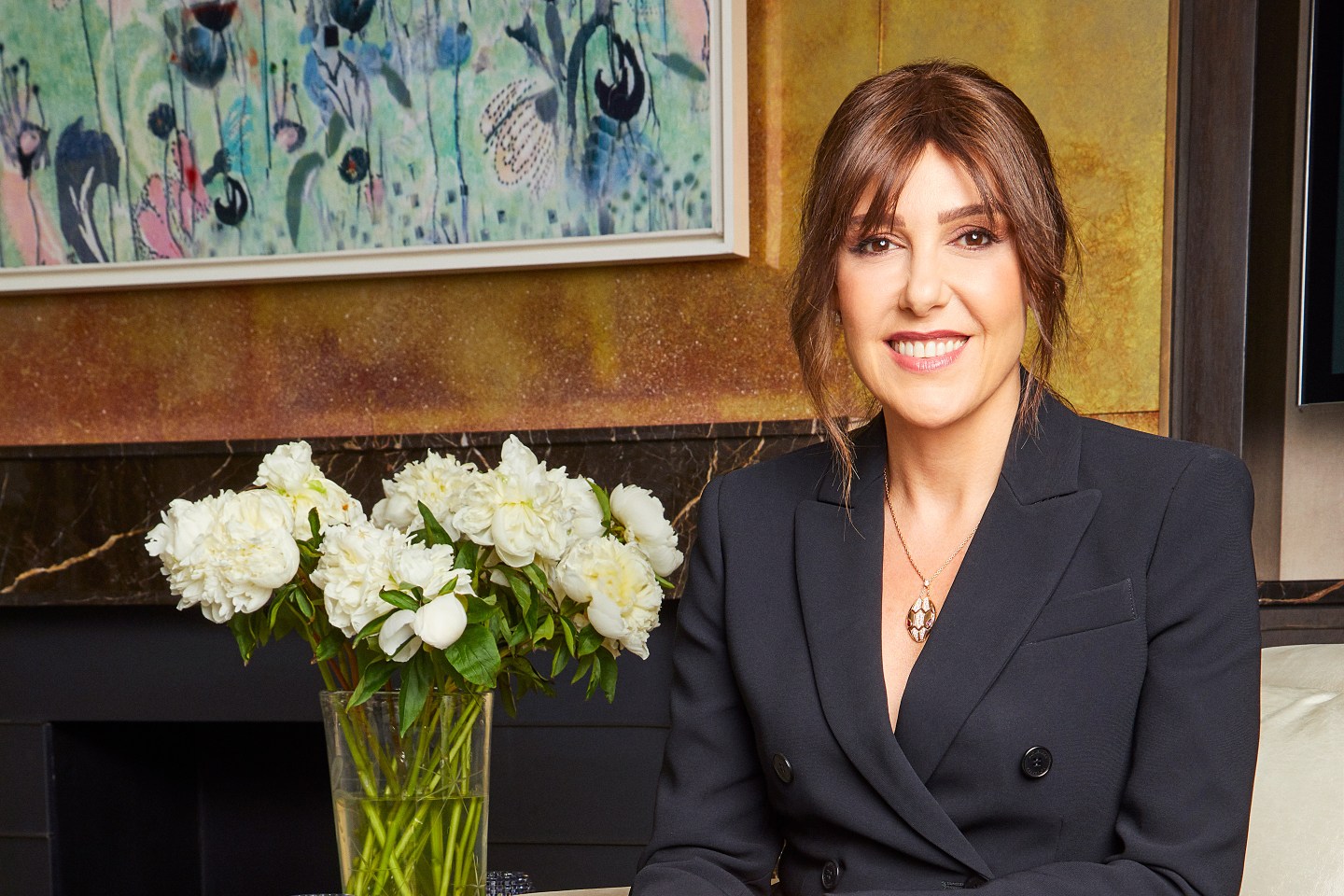 Initial public offerings of female-founded tech companies are still rare in the United States (besides Stitch Fix and Bumble, few come to mind). On Thursday, an e-commerce founder added her company to that short list with the IPO of Turkish online retailer Hepsiburada.

Hanzade Doğan Boyner is the founder, chair, and majority shareholder of the 20-year-old business, which began trading today. The other big “first” that Doğan Boyner achieved, however, has nothing to do with her gender; Hepsiburada is the first Turkish company to list via Nasdaq.

“It’s a national pride story,” Doğan Boyner said in an interview from Istanbul on Thursday.

Doğan Boyner, the 48-year-old daughter of Turkish billionaire Aydin Doğan, founded the company—known as a Turkish competitor to Amazon—in 2000. “It was the beginning of the tech revolution,” she remembers, “and I had the vision that it’s not going to be only about certain categories…I got a lot of skepticism.”

Today, Hepsiburada—which translates to “You can find anything you want here”—offers e-commerce deliveries, instant and scheduled groceries, airline ticket sales, and a payments platform. In Turkey, online shopping makes up only about 10% of all retail sales, providing the company with an “immense” opportunity, Doğan Boyner says. Hepsiburada’s main competitors are Amazon and the larger Turkish e-commerce business Trendyol.

More than an IPO

The company debuted at $12 a share on Thursday, valuing the business at about $3.9 billion. The offering sold about 20% of total shares, with Doğan Boyner retaining a 21% stake and three-quarters voting power. Franklin Resources and the founder’s family members own the rest. (Doğan Boyner says her three sisters have always been “silent shareholders.”)

Doğan Boyner hopes that her company’s listing highlights to American investors and beyond the strength of the Turkish economy. “We are the second-largest populated country in Europe. We are the 13th-largest economy globally. We have a young, tech-savvy population, and we have strong GDP growth,” she says.

Hepsiburada, which is led day-to-day by CEO Murat Emirdag, chose Nasdaq for its listing in part to put itself in conversation among competitors in the tech industry. “Most of our global peers are listed on Nasdaq,” Doğan Boyner says. “And the U.S. has the largest investor community with depth and sophistication to understand the dynamics of our business.”

With the proceeds from this listing, the company plans to double its market penetration in Turkey by 2025; scale fulfillment centers and last-mile delivery; and explore new markets, including the Balkans, the Middle East, and Northern Africa.

“From the day I started the company, I knew it was not only about laptops or books,” Doğan Boyner says. “It’s not by chance our vision is the digitization of commerce.”