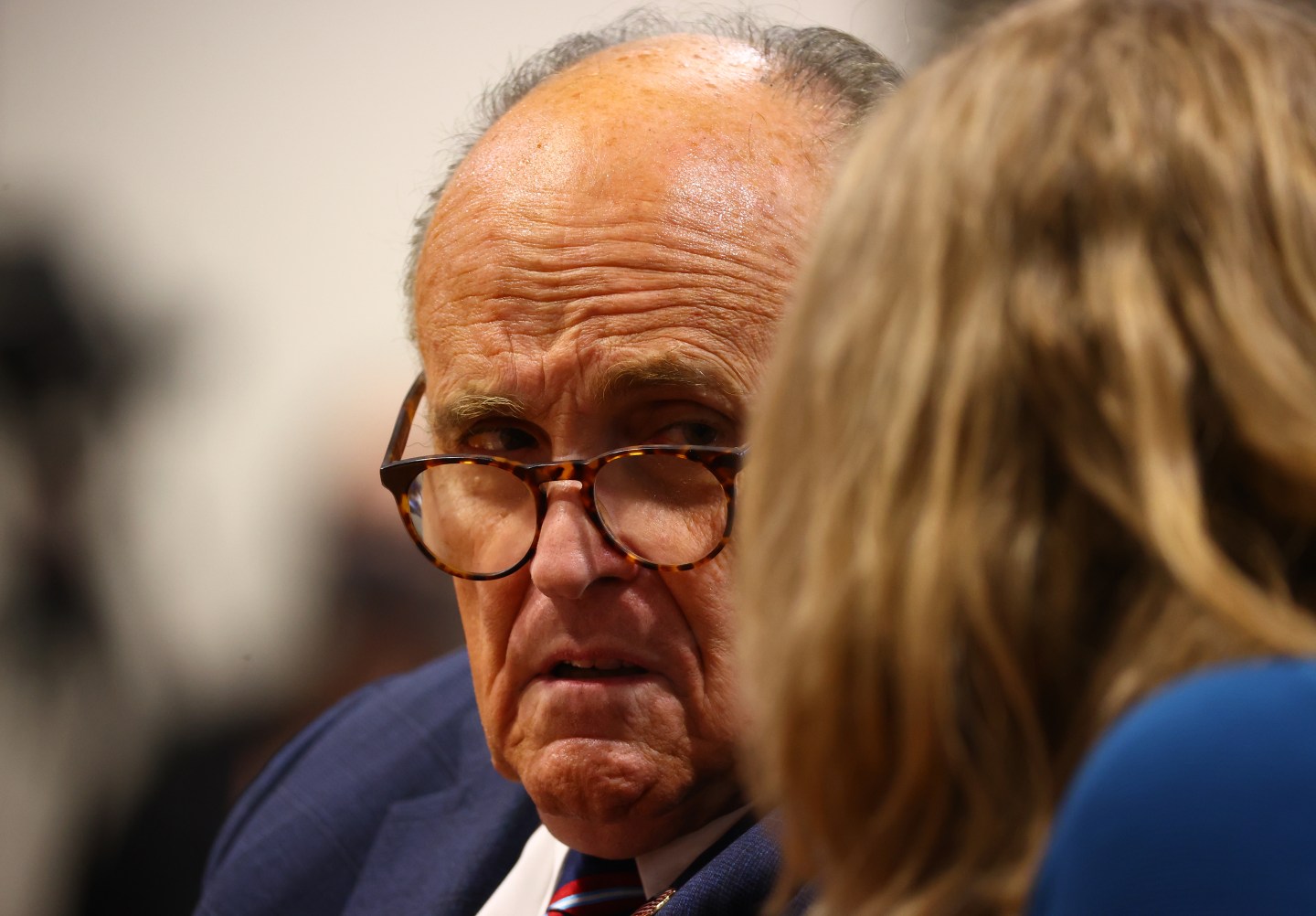 Former New York City Mayor Rudy Giuliani will no longer be able to practice law in the state after a New York state court suspended his license, finding that he made “demonstrably false and misleading statements to courts, lawmakers, and the public at large” in regards to the 2020 U.S. presidential election.

The suspension, which is interim and takes effect immediately, is now referred back to the state’s Attorney Grievance Committee (AGC), which sought the suspension and will now conduct a full formal disciplinary hearing.

Read: Big Lies vs. Big Lawsuits: Why Dominion Voting is suing Fox News and a host of Trump allies

Before he was former President Donald Trump’s lawyer or mayor of NYC, Giuliani was the head prosecutor for the federal Southern District of New York. The fall from grace makes Thursday’s action especially stunning.

The action was undertaken after Giuliani led efforts to boost the false narrative that the election was stolen from Trump via widespread ballot fraud in swing states. The court found that those claims “immediately threaten[ed] the public interest.” State investigators have been investigating Giuliani for some time.

Giuliani has argued that the AGC investigation was a violation of his First Amendment rights. The court vetoed that argument.

“He does not attack the constitutionality of the particular disciplinary rules; he seemingly claims that they are unconstitutional as applied to him,” the court order said. “We reject respondent’s argument. This disciplinary proceeding concerns the professional restrictions imposed on respondent as an attorney to not knowingly misrepresent facts and make false statements in connection with his representation of a client.”