MacKenzie Scott gives away another $2.74 billion—and wants media coverage to focus on the recipients, not her 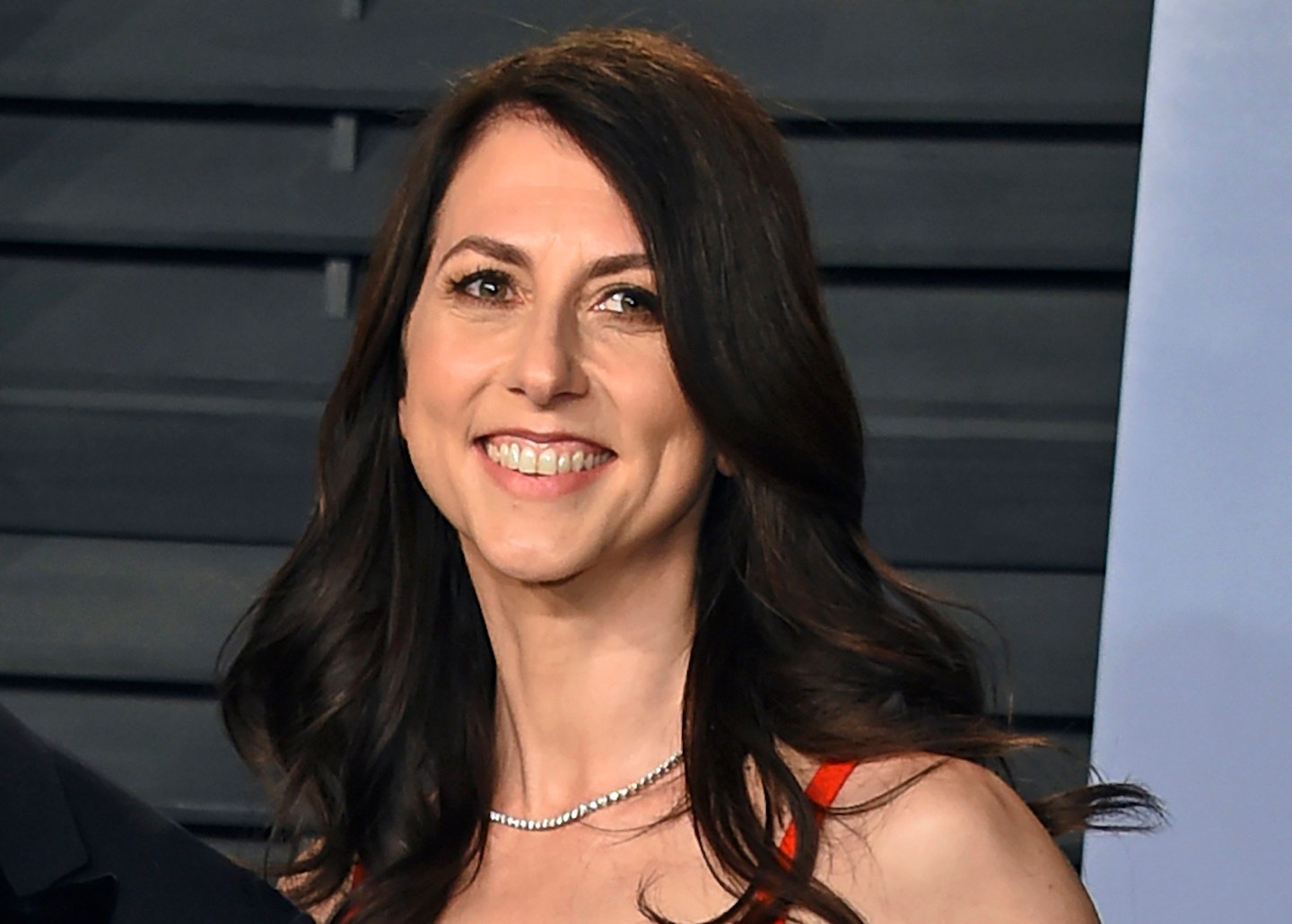 “Putting large donors at the center of stories on social progress is a distortion of their role,” Scott wrote in a post about her latest donation.
Evan Agostini—Invision/AP Photo

Philanthropist MacKenzie Scott continued her quest to give away the bulk of her fortune on Tuesday, revealing she has donated an additional $2.74 billion since her last announcement in December.

Scott’s net worth comes from her 4% stake in Amazon, founded by her ex-husband, Jeff Bezos; that stake’s value has soared to about $60 billion thanks to Amazon’s rising stock price over the past year, making Scott one of the wealthiest women in the world. She gave away about $6 billion in 2020.

After she and Bezos divorced in 2019, Scott quickly established an unusual approach to billionaire philanthropy, pledging not just to give away her fortune over her lifetime, but to do so quickly and with few strings attached for the organizations that receive the money. The most recent batch of donations went to 286 arts and racial justice groups, among some other beneficiaries, from the Apollo Theater to the Asian American Federation.

Scott announced her second marriage to Seattle schoolteacher Dan Jewett in March of this year; this round of donations is the first given in partnership with her new husband. Jewett joined Scott’s Giving Pledge—the promise some billionaires and millionaires make to distribute their wealth—in March. “It is strange to be writing a letter indicating I plan to give away the majority of my wealth during my lifetime, as I have never sought to gather the kind of wealth required to feel like saying such a thing would have particular meaning,” he wrote at the time.

In a blog post accompanying today’s announcement, Scott wrote that she wished media coverage of and public interest in her philanthropy would focus on the organizations receiving the money rather than her and her wealth. “Putting large donors at the center of stories on social progress is a distortion of their role,” she wrote. “We are all attempting to give away a fortune that was enabled by systems in need of change.”