‘It changes everything’: Renee Montgomery on being the first WNBA player to co-own her team 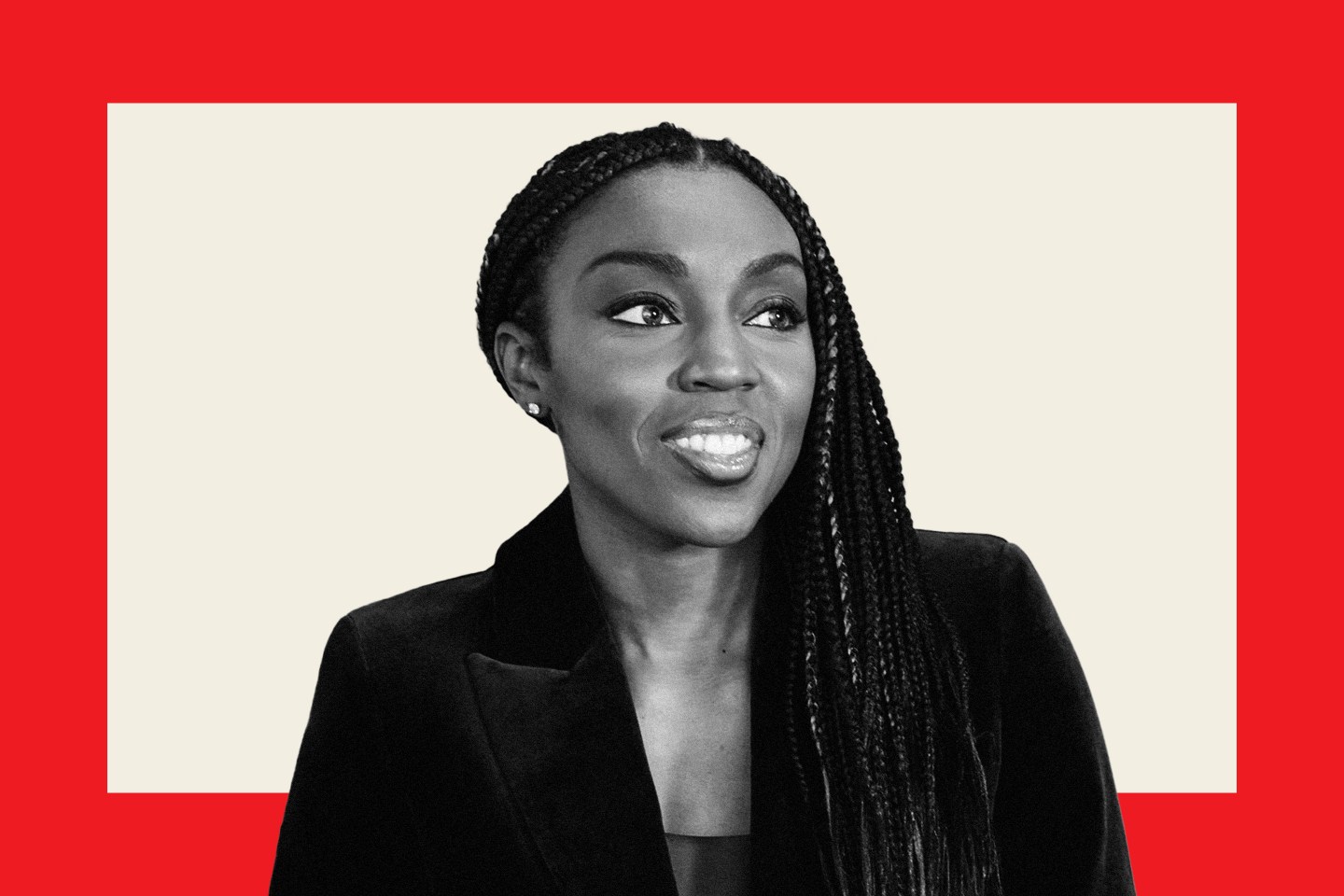 Six short months ago, members of the Atlanta Dream were at odds with their owner, Kelly Loeffler. The WNBA team became a driving political force fighting to oust the now-former Georgia Republican senator from office over her right-wing politics, so different from their own.

In 2021, the situation couldn’t be more different. The women’s basketball team’s owner is now not just someone who shares the players’ political beliefs—but a former player herself. Renee Montgomery, a guard who sat out the 2020 season to work on social justice causes and last year’s election and retired this year, in February became a co-owner of the franchise as part of a group that bought out Loeffler’s stake.

She bid for the team in partnership with real estate investor and majority owner Larry Gottesdiener and Suzanne Abair, an exec at Gottesdiener’s business. LeBron James helped Montgomery put together her co-ownership bid.

While former athletes have a long history of turning to the business side of sports—look at James’s ownership stake in the Boston Red Sox or the group of athletes and celebrities that recently backed a Los Angeles women’s soccer franchise—it’s much rarer for players to become owners in their own sport, let alone their own team. For the WNBA, such a career pivot is even more unusual; players are paid so little relative to men’s basketball and other sports that a turn to ownership is a difficult path.

But Montgomery’s investor-backed bid for the Dream has been transformative by putting a former player in the driver’s seat. “It changes everything,” the retired athlete says.

A different kind of ownership

The Atlanta Dream’s fight with Loeffler wasn’t a simple case of liberal-leaning athletes unhappy with a conservative owner. Loeffler, who became a 49% owner of the Dream in 2011 and was appointed to an open Georgia Senate seat in 2020, spent much of her year in office and reelection campaign opposing the issues WNBA players were fighting for. The biggest dustup was over the Black Lives Matter movement. The players on the Dream and across the WNBA used their platform to support racial justice, wearing “Black Lives Matter” and “Say Her Name” shirts on the court, while Loeffler called the movement a “divisive organization” with “Marxist principles.” The senator called for politics to stay out of sports. (WNBA players’ advocacy across the league has been supported by their own executives, including commissioner Cathy Engelbert.)

Montgomery said she realized that all the team’s problems—like the way players’ activism was treated by ownership—could be traced to its final decision-makers. “I started to think, the people that can enact the most change are the ones in those positions of power—the owners, the managers,” she remembers. “That was the trigger in my mind to think, maybe I need to be there in those positions.”

Montgomery began networking last summer to find like-minded investors willing to back a purchase of the Dream. Gottesdiener, the real estate investor, is now the team’s majority owner after buying out Loeffler’s stake in February. Montgomery and Abair were part of the ownership group and are both now playing active roles as team executives.

Settling into her ownership and team vice president seat, Montgomery now avoids referencing Loeffler by name. She’s much more eager to discuss her plans for Atlanta and her current co-owners. Her top priorities for the team come down to money: securing big, Atlanta-based companies—think Delta Air Lines and Coca-Cola—as Dream sponsors. “I want companies to say they’re not only proud of what the Atlanta Dream did, but show it by sponsoring the team,” she says.

But as a former player, Montgomery is well-positioned to handle other aspects of team management too. The guard retired after 11 years in the league to take an active role in running the team, and she says she understands what players want better than your typical wealthy team owner. For the WNBA, team members’ top wish, she says, is to be treated like the professional athletes they are in the historically underfunded sport.

Blazing a trail off the court

Without sitting out the 2020 season, it’s unlikely Montgomery would have followed this path to ownership. “I would have been focusing on a championship on the court,” says the 34-year-old basketball star, who played for the Minnesota Lynx, Connecticut Sun, and Seattle Storm before arriving in Atlanta.

By taking time off, Montgomery followed in the footsteps of other WNBA stars like Maya Moore who stepped away from their athletic careers to fight for a cause. While Moore missed several seasons to fight for one person, Jonathan Irons, in the criminal justice system, Montgomery took time off to work on systemic, bigger-picture issues.

In her months away from the court, Montgomery put her energy into the 2020 election, fighting to increase voter turnout in Georgia. Much of her effort was through her organization, the Renee Montgomery Foundation, and by working with historically Black colleges and universities.

Montgomery says she respects the “people that were already going to work before me,” like Moore. And she has an idea of why so many players, from Atlanta teammate Tiffany Hayes to Washington Mystics’ Natasha Cloud, have followed this path. “WNBA players, we’re women. So we get it. We have family members who have been victims of police violence. We’re moms, we’re aunts, we’re sisters,” she says. “We’re protectors. It’s made us more bold to speak out for people who maybe can’t speak out for themselves.”

As she continues this next act of her career, Montgomery is taking on projects outside of the Dream, including as the cohost of the Crooked Media basketball podcast Takeline. But the basketball star hopes she’s not the last to make this kind of pivot, to ownership.

“This is the blueprint,” she says. “This should happen more often.”