Brooke Baldwin: How female leaders are ending the tyranny of the résumé 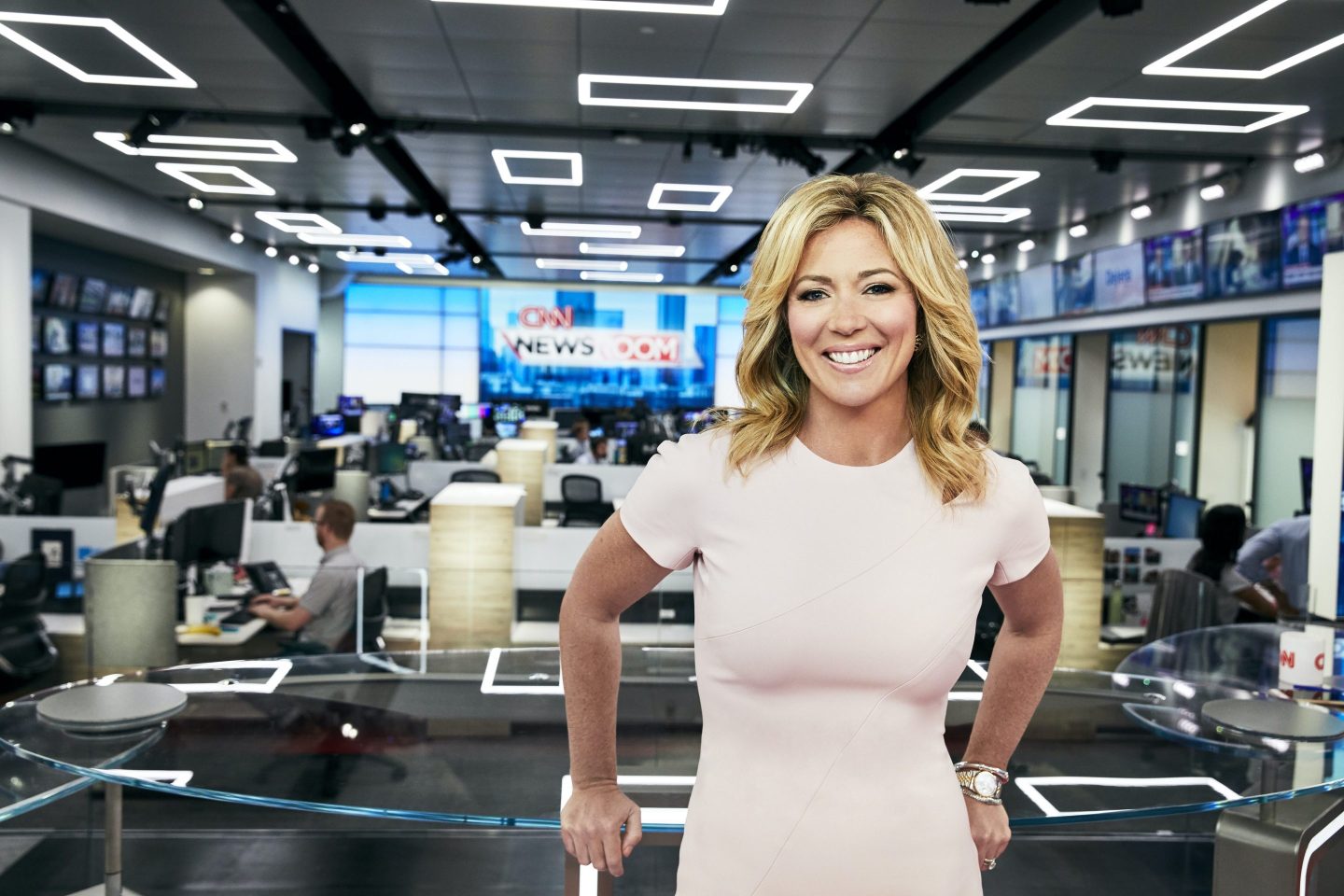 Résumés are a barrier in hiring women, who don’t always have cookie-cutter career backgrounds, writes Brooke Baldwin.
Courtesy of CNN

Across various industries, women CEOs and bosses are hacking the traditional hiring process. For these trailblazers, the reign of the résumé is over.

“When I hire someone, I don’t care about their résumé,” chef Dominique Crenn, who is the only woman in America with a third Michelin star, told me. “I want to know who they are and what they think about themselves, humanity, and the planet.”

With less than 7% of prominent U.S. restaurants being female-owned, Crenn, who runs San Francisco’s Atelier Crenn, has made it her mission to infuse the food world with more women. The self-proclaimed “rebel chef” does this by using her fame to amplify lesser-known female chefs, but also by levering her power to hire unconventionally.

For many women trying to land a job, change careers, or snag a promotion, the résumé can be a barrier. These candidates often bring skills, raw talent, and motivation to the table, even if they haven’t logged the exact number of years of experience required to land an interview. The tyranny of the résumé has often meant that boardrooms and office demographics are echo chambers.

But after interviewing some of the nation’s most powerful women over the last handful of years to write my book Huddle, I’ve learned that many women leaders are choosing to focus on an applicant’s skills, values, and life experiences instead of her requisite employment history. In short, female bosses are changing the way talented women are recruited, mentored, and shepherded to success. This process results in a team whose members bring diverse backgrounds and life experiences with them—which ultimately benefits the entire workplace.

Leanne Pittsford, founder of Lesbians Who Tech and a veteran of the tech industry (where only 2.4% of companies have a woman in the top position), told me, “We have to shift the paradigm from who’s the most ‘qualified’ person for the job [on paper] to think about what traits are going to be most connected to the success of the job.”

She pointed out that if we remain traditional about assembling boards with only experienced candidates, for example, “our list of candidates would almost always be white, straight cis men, with maybe one gay man out of a thousand.” But by championing people with demonstrated potential instead of the “exact” prerequisites, she explained, we can create boards that better reflect the diversity of talent and experience we’d like to see in our workplaces.

Filmmaker Ava DuVernay was recently the subject of a New York Times opinion piece detailing her extraordinary efforts to change the game for Black talent in Hollywood. By nurturing, mentoring, and amplifying young Black filmmakers, DuVernay is, according to the author, “building the Hollywood she wants to see.”

DuVernay hired all women directors for her series Queen Sugar—many with only indie filmmaking on their résumés. She even created a personnel database to connect hiring studios with underrepresented film crew candidates. She told the Times that “shattering the system” is the only way to shift the balance of power.

Stacey Abrams, the voting rights advocate and politician, told me a story about the time she promoted a cadre of deserving secretaries working for her when she was a 29-year-old deputy city attorney in Atlanta. “They knew the law and could tell me the legislative history of any bill, but they couldn’t afford to go to law school to earn the paralegal title the city required to promote them,” Abrams said. So Abrams hacked the system by creating a paralegal training program that allowed the secretaries not only to boost their education and résumés, but also to become eligible for higher salaries.

After 20 years in journalism—many of them spent at one of the world’s most recognized networks, CNN—people often want to know how I landed my dream career. What I don’t usually tell them is that it all started by convincing someone not to look at my résumé.

I was a sophomore in college majoring in journalism, and as someone who had grown up in Atlanta, working for the hometown employer (CNN) had always been part of my plan. So when it came time to hustle for summer internships, I filled out the application, imagining myself graduating and transforming into a young Jane Pauley overnight—blissfully unaware of the years I would spend moving around the country anchoring small-town stations’ middle-of-the-night shifts while rolling the teleprompter with my foot. I considered a CNN internship the very first step on a long, gleaming escalator that would deliver me to the career heights I knew I could reach.

But to my great dismay, my application for the CNN internship got rejected.

I promptly used my scrappy cub reporter skills and found the man responsible for sifting through the résumés. He quietly listened as I convinced him I was right for the unpaid position. Long story short, I got the gig. And I owe zero of this small (yet life-changing) victory to my résumé.

Résumés are a fantastic tool for a potential employer to download all of an applicant’s job history, but they shouldn’t be treated like keycards, unlocking opportunities for only those with cookie-cutter credentials. In 2021, when businesses and entire industries are eager to shift the balance of power and draw from a broader base of employee experience, why aren’t more leaders reconsidering the role of the résumé?

I’ve been the beneficiary of some supportive men throughout my career, but now more than ever, as women are leaning on one another to unlock their collective power, women are also the ones throwing open those heavy doors to let more female colleagues in—and rethinking how to keep those doors open for the future.

Brooke Baldwin is an award-winning journalist and was the anchor of CNN Newsroom With Brooke Baldwin for over a decade. Her first book, Huddle: How Women Unlock Their Collective Power, is out now.