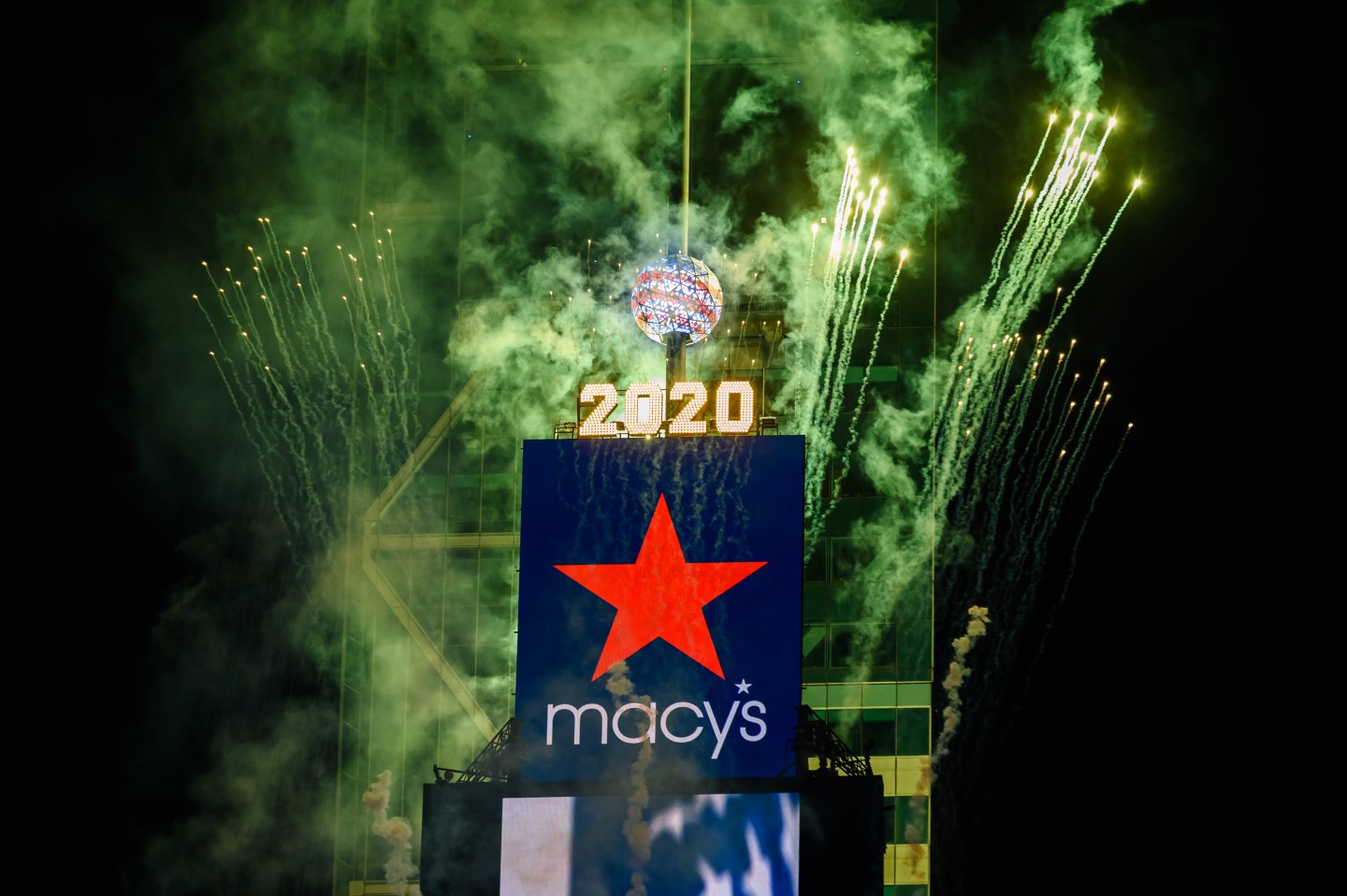 Macy’s said on Thursday that its annual July Fourth fireworks show, watched by millions of people live in New York and across the country via national broadcast, will return this year in its pre-pandemic form in yet another sign of the city’s comeback.

The department store chain’s massive 25-minute display broadcast in primetime has been a fixture of Independence Day celebrations for years and a crucial marketing tool for Macy’s. The fireworks will start at 9:25 p.m. local time and will include the launch of 65,000 shells and other effects.

In New York, spectators who can prove they are fully vaccinated can access public viewing locations set up by New York police that offer unobstructed vistas. Unvaccinated viewers can watch from other spots along the waterfront in Manhattan as well as in Queens and Brooklyn.

“New Yorkers have worked hard to fight back COVID-19 and build a recovery for all of us,” New York City Mayor Bill de Blasio said at a briefing.

Last year, as New York grappled with lockdowns, Macy’s changed the format of the show for the first time since its debut in 1976. Instead of a single big extravaganza on July 4, the event consisted of short five-minute shows held each night between June 29 and July 4 in each New York City borough at unannounced times and from undisclosed launch sites to avoid having crowds gather and break social distancing protocols.

The Macy’s fireworks show is the latest event to spotlight New York’s gradual return to form as infection rates and COVID-19 cases have plummeted, allowing for an almost complete reopening of the metropolis in what de Blasio likes to call the “Summer of New York City.”

Earlier this week, rock band Foo Fighters announced a show this month at New York’s Madison Square Garden that while limited to vaccinated fans, will be the first event with 100% capacity at a city arena since the pandemic broke. And Bruce Springsteen is bringing back his one-man Broadway show later in June for a few weeks to stoke interest in New York’s theater offerings. Some Broadway shows will soon resume after a 15-month absence, though most productions will return in September.

As for Macy’s, the high visibility the show gives it as well as the goodwill it can generate will be helpful as the company looks to dig out from last year’s massive sales drop and garner support in New York for a project to build a new office tower above its iconic flagship store in the city’s Herald Square.