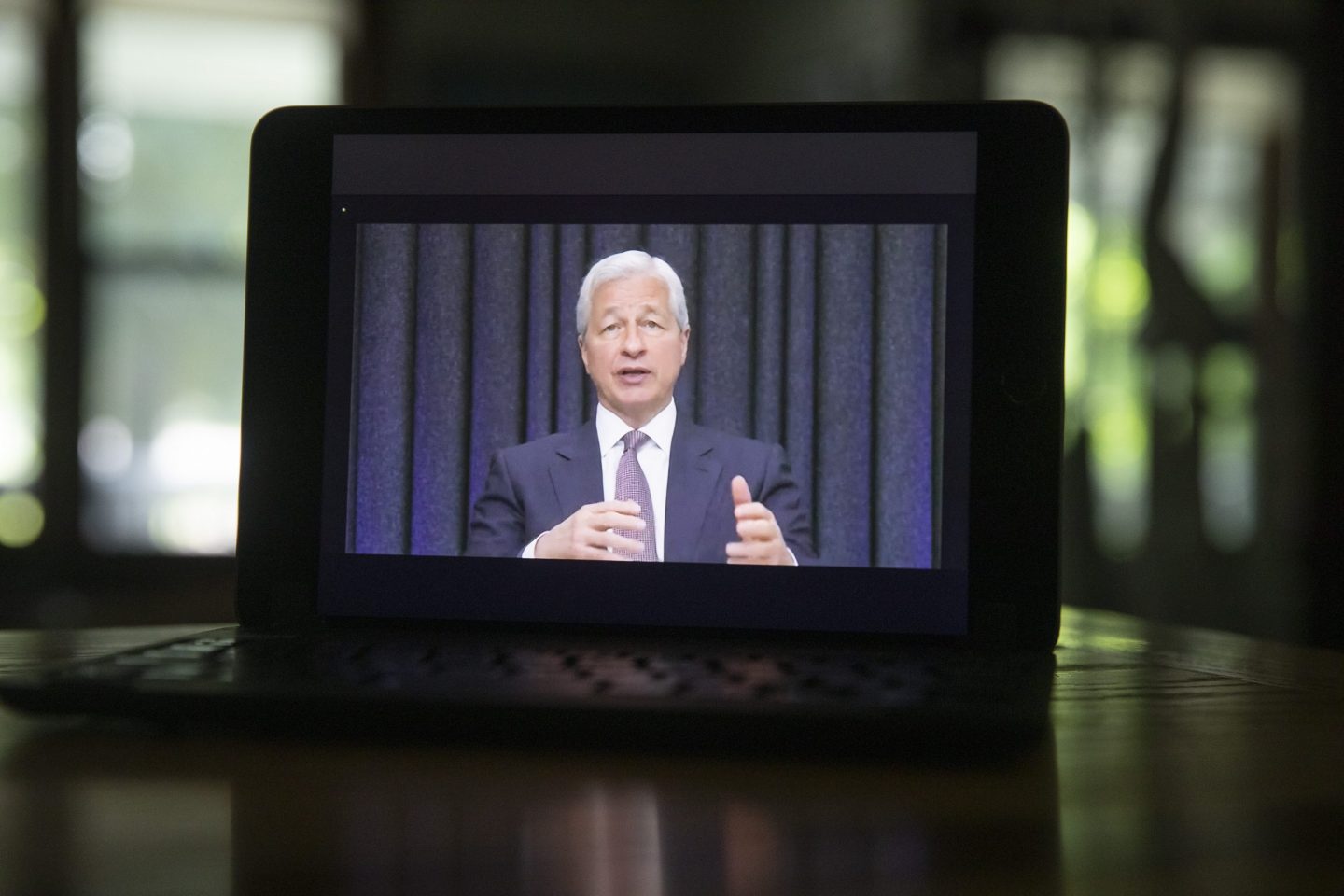 The digital disruption of the banking sector kicked up a notch last week with the news that Ally Bank—among the most prominent of the so-called challenger banks—is eliminating overdraft fees across all of its accounts.

The consumer banking division of Detroit-based Ally Financial is one of the largest players in the realm of branchless online banking, with roughly 2.3 million customers and retail deposits exceeding $124 billion at the end of last year. With its launch in 2009, Ally ushered in a wave of digitally enabled “neo-banks” that have put pressure on the traditional giants dominating the banking industry by promising customers a cheaper, easier way of conducting their financial lives.

And with its announcement last week that it is eliminating overdraft fees, Ally has become the latest fintech player to throw down the gauntlet regarding one of the consumer banking sector’s most reliable—and scrutinized—sources of revenue.

In unveiling the move, Ally noted that Americans paid $12.4 billion in overdraft fees last year, with the “financially vulnerable” and disproportionately Black and Latinx customers constituting an overwhelming majority of those subjected to such fees. “Nationwide, more than 80% of overdraft fees are paid by consumers living paycheck to paycheck or with consistently low balances—precisely the people who need help stabilizing their finances,” Ally Financial CEO Jeffrey Brown said in a statement.

Ally’s decision, along with recent scrutiny from lawmakers on Capitol Hill, has reignited the conversation around overdraft fees and how some of America’s largest financial institutions leverage such charges to the tune of billions of dollars in revenue annually. At a Senate hearing last month attended by CEOs of the six largest U.S. banks, Sen. Elizabeth Warren (D-Mass.), an outspoken critic of Wall Street, criticized JPMorgan Chase, Bank of America, Citigroup, and Wells Fargo for reaping a combined $4 billion in overdraft fees from their customers last year amid an economically devastating pandemic. Warren took particular aim at JPMorgan head Jamie Dimon, whose bank collected $1.46 billion in overdraft charges in 2020, labeling him “the star of the overdraft show.”

For Ally, the decision to halt its overdraft fees is a relatively lower-risk maneuver; the digital bank generated only $5 million in revenue from the charges in 2020, Jefferies analyst Ken Usdin wrote in a note last week.

But between heightened pressure from regulators like the Consumer Financial Protection Bureau and “natural competitive forces” spurred by fintech disrupters pushing a lower-fee model, Usdin noted that some major banks are already taking steps to move away from overdraft charges as a way of business. In April, PNC rolled out “Low Cash Mode,” a new product expected to help its customers avoid up to $150 million in overdraft fees annually, while Wells Fargo last year launched a new checking account that did away with overdraft charges entirely.

It is a trend akin to that recently seen in the investment management industry, where millennial-targeted stock trading app Robinhood’s no-commission model prompted established incumbents like Charles Schwab, Fidelity, and E*Trade to follow suit in order to compete. Like those brokerages, the big banks are now increasingly finding their own business models challenged by fintech upstarts promising a cheaper, more considerate customer experience.

“Banks charging their most vulnerable customers fees that they cannot afford is really bad practice,” Colin Walsh, founder and CEO of neo-bank Varo, tells Fortune. “Consumers are looking for credible alternatives to leave some of these incumbent institutions for banks that are really going to have their back.”

For San Francisco–based Varo and other digital banking startups of its ilk, the lower cost structure inherent in their operating model makes it easier to forgo the kinds of fees long imposed by the industry’s giants. Varo—which last year became the first neo-bank to receive a national bank charter from federal regulators—offers its customers no-fee checking and savings accounts while also eschewing overdraft fees.

“We estimate that it costs us about a quarter of what it costs an incumbent bank to serve a similar customer,” Walsh notes. “They’re operating on legacy technology; they have big [branch] real estate portfolios; they employ armies of people who handle lots of manual processes; and their cost structures are so high that the only way they can make the economics work with consumers who don’t have a lot of money is through fees and charges.”

In that respect, Walsh describes the practice of overdraft charges and other fees as “not so much profiteering” on the part of the big banks as it is a way to ensure “that they’re not losing money on mass-market customers.” Still, he says, those incumbents now find themselves “trapped in a bit of a catch-22” between the competitive pressures imposed by the neo-banks and the fundamental issues inherent to their existing business models.

“I initially invested in Dave because legacy banking is ripe for disruption,” Cuban told the New York Times, adding that “the fees [banks] charge to what used to be a captive audience are insane.”