Cooperatives can make economies more resilient to crises like COVID-19 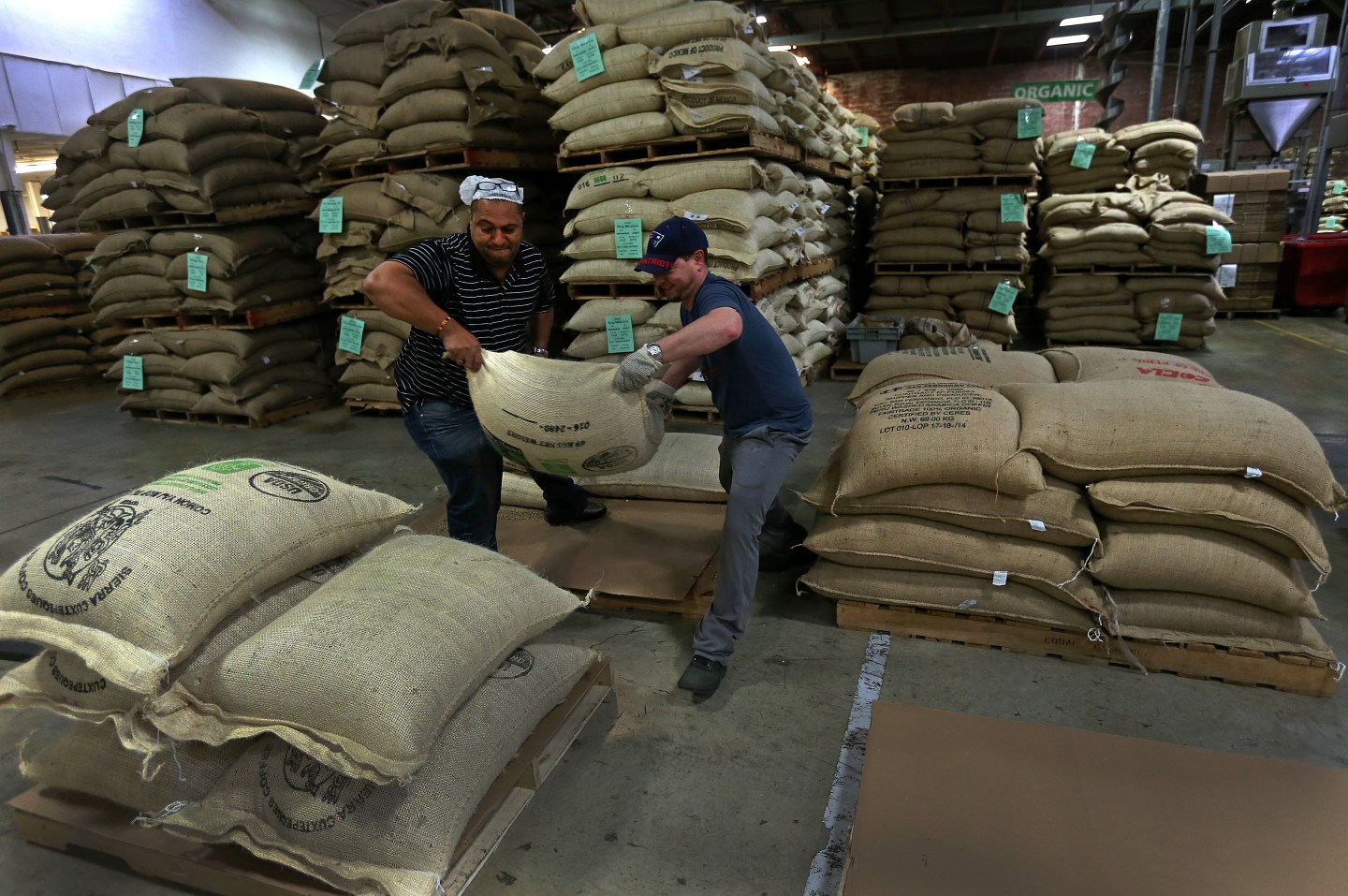 With customers staying at home during the pandemic, large numbers of businesses have shuttered permanently, unable to cover their payroll and rent. Emergency governmental assistance has sustained some businesses during this period of economic uncertainty, but the crisis has also stoked interest in a private sector remedy: cooperatives.

In Baltimore, a pizzeria that shut when the pandemic hit reopened as a worker cooperative, its ownership shared equally among its 14 original employees. In Albuquerque, N.M., small farms pivoted from supporting restaurants and farmers markets, pooling their produce to sell directly to households. In New York, Mayor Bill de Blasio launched a program to help struggling businesses reopen as employee-owned businesses.

As Congress deliberates how to safeguard the country from future crises, policymakers should consider recent research that shows how so-called alternative enterprises can make local economies more resilient. Sociologist Marc Schneiberg finds that counties with more cooperatives, credit unions, community banks, nonprofit organizations, and universities experienced fewer job losses during the Great Recession and greater job growth in its aftermath. This path-breaking finding suggests that such organizations are better able than their shareholder-owned counterparts to retain workforces when the economy falters—and more willing to invest in their communities when markets pick up again.

A worker cooperative is a venture owned equally by its employees and democratically managed by them. Customers can also own a business via a consumer cooperative (think member-owned businesses like the outdoor outfitter REI or the Park Slope Food Coop), credit union, insurance mutual, or municipal utility.

Across these alternative models of organizing—what the sociologist Joyce Rothschild calls “collectivist organizations”—members run their operations using democratic practices while pursuing goals beyond profit. And as we describe in our new book Organizational Imaginaries, B Corporations, employee stock ownership plans, and other forms offer a middle ground between cooperatives and investor-owned firms, giving workers, consumers, and other stakeholders varying degrees of equity and control.

While cooperatives are well-known in many European countries, Americans may not realize that this model of organizing also has deep roots here. Cooperatives undergirded the early stages of U.S. capitalism, with communities establishing electrical cooperatives, insurance mutuals, and dairy cooperatives as alternatives to government bureaucracies and conventional firms alike. America’s early unions founded hundreds of industrial cooperatives to protect workers’ rights and share the gains of industry more equitably.

Localities where alternative organizations prevail can adapt more nimbly and humanely to disasters and long-term challenges. When workers are included in decision-making, organizations benefit from their hands-on knowledge and ideas, as companies as distinct as the automaker Toyota and the game developer Valve have long appreciated. By their very nature, democratic organizations require processes that can’t be easily automated or outsourced, and their shared ownership and commitment to the public good make the work involved inherently meaningful to those who do it—who can feel that they’re key players in causes larger than themselves.

As Congress takes up an infrastructure bill, policymakers should consider how they might foster what sociologists call “organizational infrastructure”—the local environment of resources and expertise that can nurture diverse forms of organizing.

In other countries, policies incentivize employee ownership. In the United Kingdom, for example, 2014 legislation established tax advantages for owners who sell their business to employee ownership trusts, contributing to a surge in employee-owned businesses there. This sort of institutional buy-in paves the way for “solidarity economies,” where worker-owned businesses assemble a supportive ecosystem—such as Cooperation Jackson in Mississippi, a city-supported campaign that knits together many cooperative enterprises.

As the pandemic has rattled the economy, even business leaders have recommended extending greater equity to workers. For example, the billionaire entrepreneur Mark Cuban stated in an interview last year that the pandemic had proven that U.S. capitalism needed a “reset,” and that workers living “paycheck to paycheck” should own more of the businesses that employ them.

Promoting alternatives to shareholder-owned firms would spur more private sector creativity, enabling everyday entrepreneurs to rework today’s deeply unequal system and giving workers and consumers a greater stake and voice in their businesses. That would be one smart way to revitalize capitalism so that it works for everyone.

Katherine K. Chen is an associate professor of sociology at the City College of New York and Graduate Center, CUNY.

Victor Tan Chen is an associate professor of sociology at Virginia Commonwealth University.

They are (no relation) the editors of the new book Organizational Imaginaries: Tempering Capitalism and Tending to Communities Through Cooperatives and Collectivist Democracy.