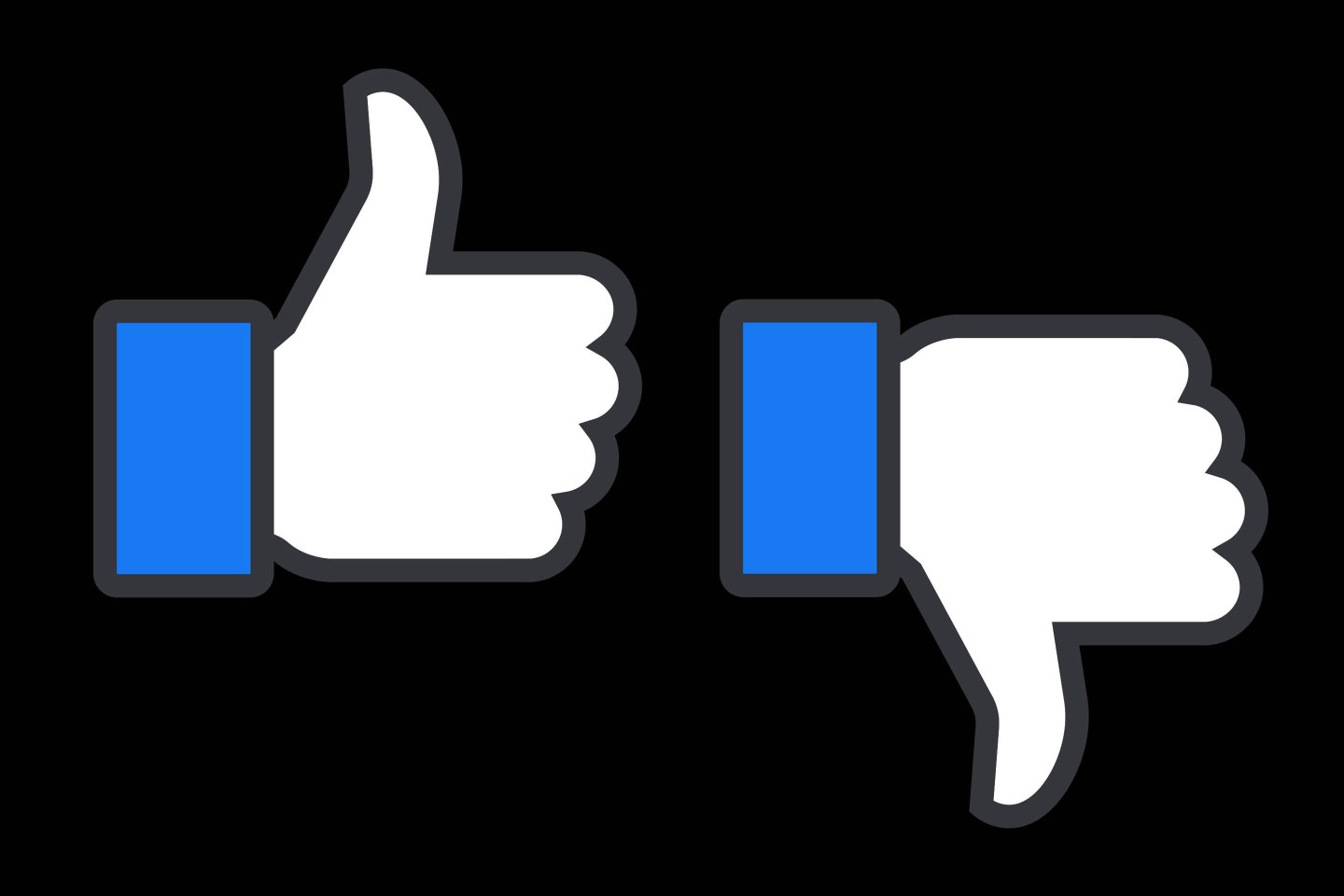 The Facebook Oversight Board’s decisions have the potential to affect not only Facebook but the entire technology industry, given the company’s massive size, scope, and power.
Fortune

If you were longing to see the day that Charlie Kirk and Robert Reich fundamentally agreed on a critically important issue, you’re in luck.

Last week, Facebook’s Oversight Board kicked the can down the road on deciding whether the company should permanently uphold its ban on former President Trump. But more important than the board’s decision in this case is that Kirk’s and Reich’s declarations are correct: Facebook is trying to establish its own version of the U.S. Supreme Court.

Through its decisions, the Oversight Board—which CEO Mark Zuckerberg approved in November 2018, shortly after a meeting with Harvard Law School professor Noah Feldman, who had proposed building it—could actually set precedent for similar situations facing other social media companies. That is the same function as actual courts in common law systems such as America’s.

The Oversight Board’s decisions have the potential to affect not only Facebook but the entire technology industry, given the company’s massive size, scope, and power.

But though the social media giant may aspire to holding a Supreme Court–like status in setting precedent on free speech issues, whether Facebook actually wields this power is up for debate.

Mike Lento, a partner at the law firm Kalavruzos, Mumola, Hartman, Lento, and Duff, told me that self-appointed quasi-courts aren’t the best way to engender public trust and probably aren’t going to withstand much legal scrutiny.

“Anything a panel created by Facebook or any other technology company decides to do is still governed by the laws of the land,” he said. “The actions of Facebook’s Oversight Board could absolutely be challenged in an actual court of law. It’s important for people to understand that while Facebook is trying to make their Oversight Board appear to be a kind of court of law, it’s not.”

Even the language of this week’s Trump decision reeks of partisanship and is written with the type of verbiage actual courts in this nation simply don’t use.

“The board found that the two posts by Mr. Trump on Jan. 6 severely violated Facebook’s Community Standards,” is something a Supreme Court justice would never write. Nor would our high court use language such as:

Language like this is the stuff of corporate position papers and annual reports.

No matter how judicial Zuckerberg wants his Oversight Board to appear to be, it’s a Silicon Valley creation. It should stay that way. If we have learned anything over the past five years or so, it’s that we need to look long and hard before allowing Big Tech to expand its spectacular and tentacular reach. Otherwise, technology companies will use decisions like these to exert even more influence and control over our lives.

From my perspective, the Oversight Board sounds too much like something out of 1984. I don’t want Facebook to have any more say in how we communicate over the Internet. Do you?

Aron Solomon is the head of digital strategy for NextLevel.com and an adjunct professor of business management at the Desautels Faculty of Management at McGill University.