Australian women are building a different kind of ‘she shed’ 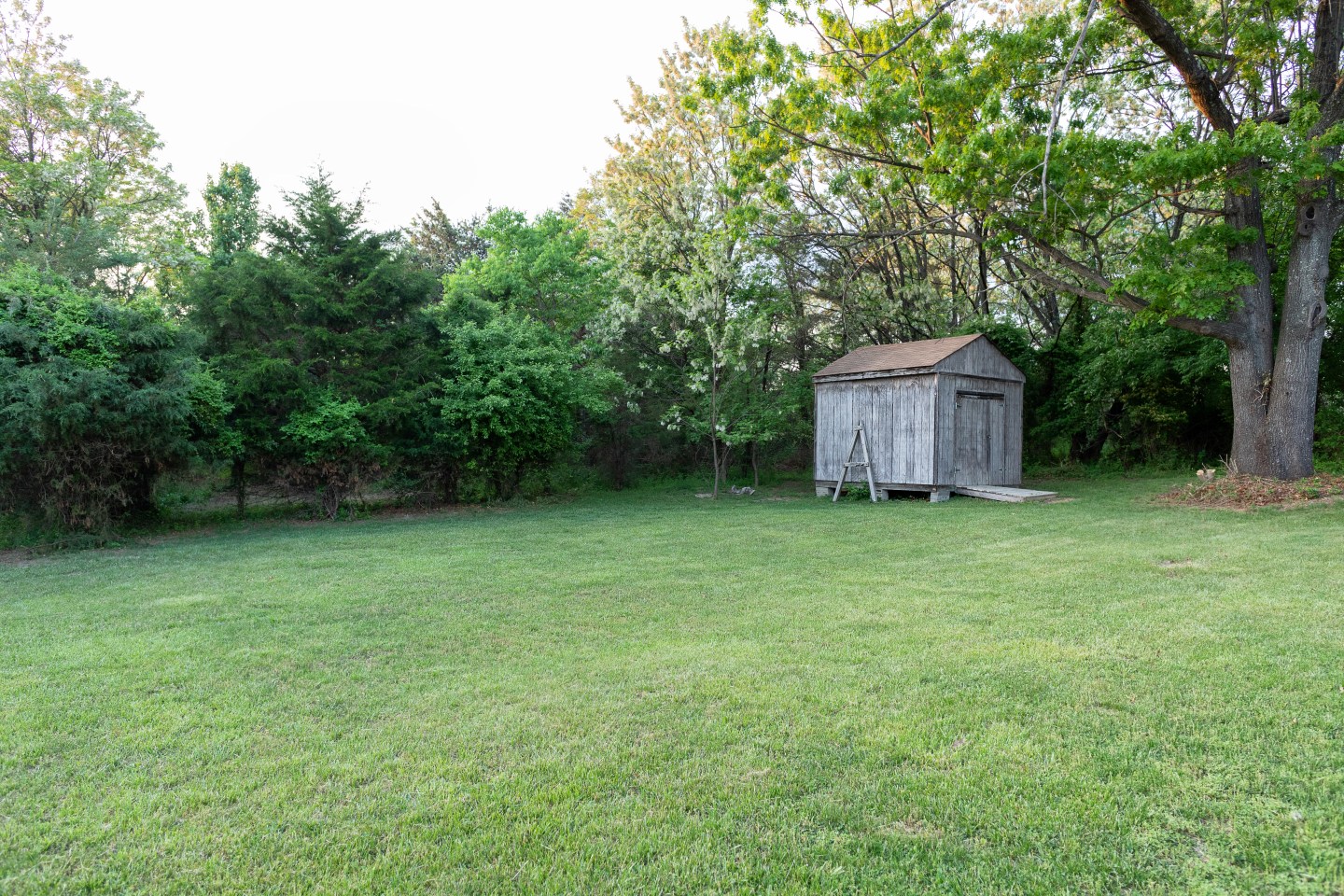 The communities women in Australia are building give a new meaning to the lowly shed.
Getty Images

Good morning, Broadsheet readers! Darktrace plans a $4 billion IPO, Singapore misses a goal on board gender diversity, and Australian women are connecting in ‘sheds.’ Have a thoughtful Tuesday.

– Head for the shed. The news out of Australia lately has been downright ugly. Reports of sexual harassment and sexual misconduct in Parliament have rocked Canberra and underscored the country’s macho, misogynistic culture. So this story seems like salve for those wounds: Women across the country are borrowing from a longstanding trend among Australian men to launch women’s ‘sheds’, or community-based clubs that provide members a place to connect, to learn new skills, and to remake themselves.

The New York Times profiled a women’s shed in a down-and-out suburb of Adelaide that opened in an abandoned high school last March. Among its members are women who are widows, or out of work, or survivors of domestic violence. They come together to share in an activity, like sewing or singing. The shed also features a “room of love” filled with household items, clothing, and beauty supplies, all free to women fleeing domestic violence.

The men’s sheds, popularized in the 1990s, are regarded as “models of egalitarian connection” and a way to stave off isolation, the Times reports. Women’s sheds seem to be filling that same role, and then some.

Leanne Jenkins, 46, joined the shed on the recommendation of her therapist who thought it might help her anxiety and depression. Now, she shows up regularly.

“They treat me like family,” she told the Times. “And if I’m not here or not around for a week, they come get me.”

The term ‘she shed’ entered the American lexicon in 2017 or so as an answer to the man-cave. It offered women a backyard escape from their families, where they could find solitude to paint, or read, or do yoga. Australia’s version, meanwhile, turns that concept a bit on its head by providing women a place to feel less alone.

- Black lives matter. People are mourning Daunte Wright, a 20-year-old Black man shot and killed by a police officer during a traffic stop in Minnesota, with his girlfriend in the passenger seat. The female officer who shot him, identified as Kim Potter, is said to have thought she was using a taser. His death prompted protests and was referenced in Derek Chauvin's nearby trial over the killing of George Floyd. CNN

- Trace ahead. Darktrace, the cybersecurity firm led by CEO Poppy Gustafsson, is planning a London IPO, targeting a valuation of $4 billion. The company plans to use the money raised through its public market debut to hire more engineers and expand research and development. Wall Street Journal

- Board backslide. Singapore's 100 largest listed companies set a goal of reaching 20% female representation on their collective boards of directors by the end of 2020. The country's business community fell short, ending the year with women holding 17.6% of board seats. Advocates say the goal was put to the wayside by some firms as they dealt with the pandemic. Bloomberg

- Back to work? As women laid off from or forced to leave their jobs during the COVID-19 pandemic begin to reenter the workforce, many are encountering new obstacles—like only finding jobs that pay much less than the ones they left behind a year ago. Says Census Bureau economist Misty Heggeness: "Women are making choices out of need, that aren’t necessarily in the best interests of their career." Wall Street Journal

- On target? Target's commitment to spend $2 billion with Black-owned brands by 2025 has prompted a stream of criticism because the retailer chose not to commit to the 15% Pledge founded by Aurora James. That pledge, in which retailers commit 15% of spending power to Black-owned brands, would have required a greater sum than the $2 billion over four years Target chose. Business of Fashion

- Music to my ears. Orthodox Jewish women aren't allowed to sing in front of men—a religious restriction that has prevented generations of Orthodox women from sharing their musical talent. Now, some women in the Orthodox community are for the first time pursuing singing careers, helped by posting their performances to Instagram with the caveat "for girls and women only." Glamour

- Pocket victory. First-grader Kamryn Gardner noticed that her Old Navy jeans didn't have real pockets like her brother's; instead the pockets were sewn shut. She wanted somewhere to keep "small toys and natural treasures like interesting rocks," so she wrote to Old Navy. The brand listened to her request—and sent her new pants, with real pockets. Washington Post

Why Silicon Valley's most astute critics are all women Guardian

The moms who are battling climate change The New Yorker

"How did this thinking become so set in our society? How about just saying no?"

-Actor, writer, and director Justine Bateman, on plastic surgery. Her new book is Face: One Square Foot of Skin.