Inside the cultural reckoning at McDonald’s 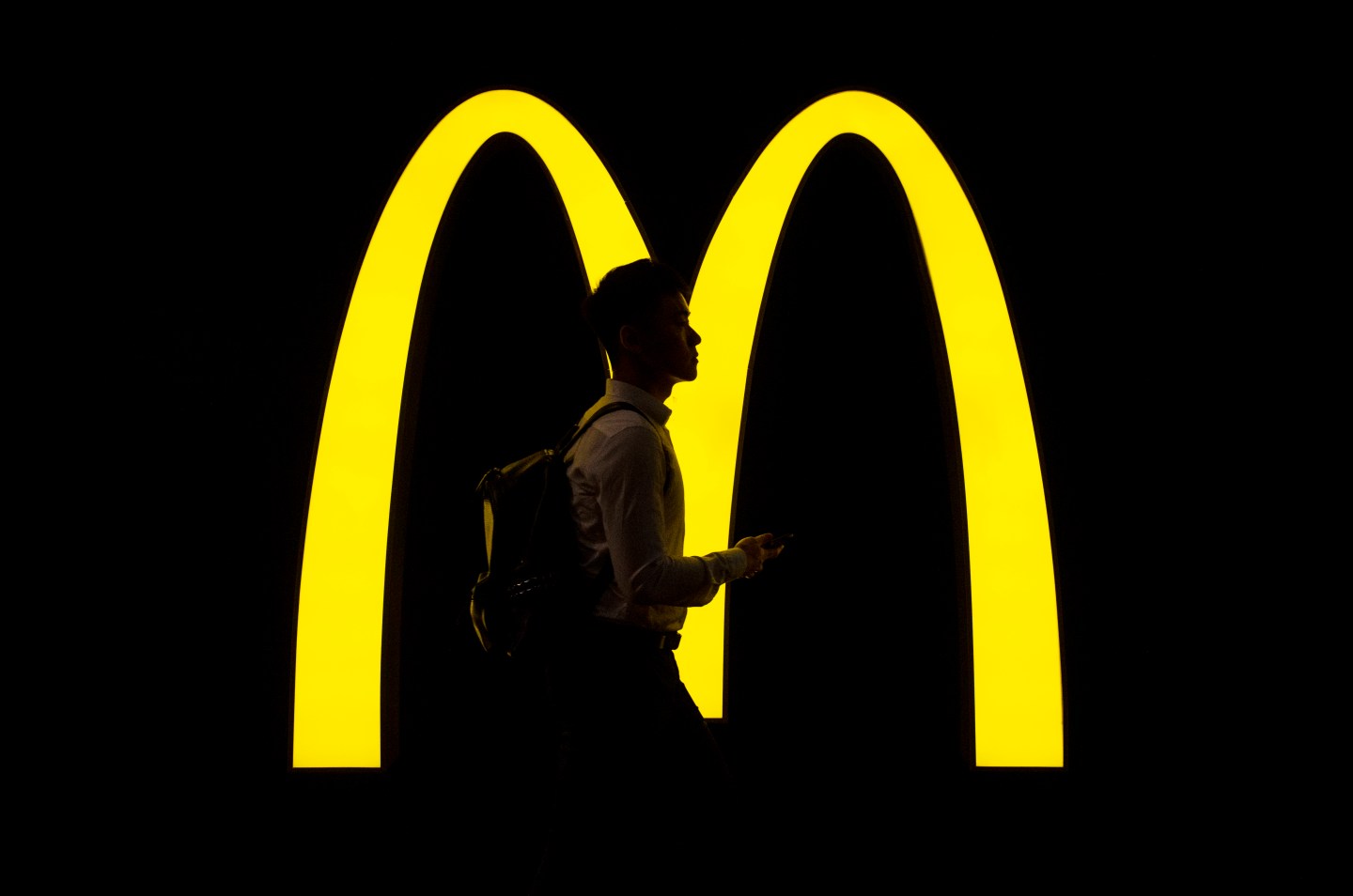 Good morning, Broadsheet readers! The Government Accountability Office questions Ivanka Trump’s women’s empowerment initiative, the Biden infrastructure plan could boost the careers of women in construction, and McDonald’s is in the middle of a cultural upheaval. Have a great Monday.

– The McStory. If you’ve followed business headlines over the past year, McDonald’s must have come across your radar. In the latest issue of Fortune, senior editor Beth Kowitt dives into the upheaval inside the Golden Arches.

It all started with ex-CEO Steve Easterbrook, who in 2019 was fired for sexting with a McDonald’s employee. The company alleges that it later discovered evidence of other sexual relationships—and an attempt by Easterbrook to cover them up—leading the business to file a lawsuit against its former leader to claw back his exit compensation. (Easterbrook’s lawyers call the suit meritless.)

But Easterbrook’s ouster is just the tip of the iceberg. He represented a new kind of management at McDonald’s, ditching the longstanding “McFamily” philosophy at the tight-knit corporation for the business-first “McTeam.”

His scandal puts the spotlight on the other lawsuits McDonald’s is currently involved in, which include one from two former Black executives, Victoria Guster-Hines and Domineca Neal, who allege racial discrimination and a hostile work environment (McDonald’s disagrees with the characterizations in the complaint); allegations of racial discrimination from Black franchisees (former U.S. attorney general Loretta Lynch is representing McDonald’s in those cases, and says it’s “illogical” that McDonald’s would set up any of its franchisees to fail); and the ongoing allegations of sexual harassment in McDonald’s restaurants.

ACLU attorney Gillian Thomas, who is handling some of the sexual harassment complaints against McDonald’s stores, says the comparison between the company’s strong response to misconduct by its CEO and its approach to allegations of sexual harassment in its restaurants. “The contrast couldn’t be more stark,” she says. “It says a lot about whose lives they think matter.”

Easterbrook’s tenure was all about transforming McDonald’s business. Now, his successor, CEO Chris Kempczinski, is focusing on culture first. Beth, who has covered McDonald’s for years, explains exactly what’s at stake for the company—and what a cultural reset at the chain means for its workers, franchisees, and corporate staff. Read the rest of her in-depth story here.

- Build back better. The Biden administration's infrastructure plan may give a big boost to women in construction, reports Marie Solis for Fortune. The infrastructure proposals include providing increased access to and funding for pre-apprenticeship programs for women and people of color in the industry. Fortune

- Women's empowerment? The Government Accountability Office issued a new report about Ivanka Trump's Women’s Global Development and Prosperity Initiative. The report finds that the program was unable to "conclusively say what proportion of ... funds went to the very poor, and women-owned and managed businesses" or to "define what actually constitutes a business owned and run by women." Politico

- Payments during pregnancy. Many people now support the idea of a universal basic income, and the recent COVID relief act is for the first time offering direct payments to parents. But what about pregnant women? A new program in San Francisco will give expectant mothers of color $1,000 a month through the first six months of their child's life in a bid to address systemic poverty and racism. Time

- Filter this. What would you consider the "most widespread use of augmented reality?" Turns out, it's beauty and face filters on social media. The filters are redefining how users see themselves, in what this story calls a "mass experiment on girls and young women." MIT Technology Review

- Coup continues. Violence has continued in Myanmar following the military coup, which ousted leader Aung San Suu Kyi in February.  More than 500 unarmed civilians have been killed, most at protests of the new military regime. New York Times

- Growth stage. One advantage women's sports have over men's right now? The potential for growth. Nowhere is that clearer than in NCAA basketball, where Georgia Tech coach Nell Fortner explains: "We’re a huge potential revenue stream. Our athletes stay [in college] for four years. They garner new fans. They get more attention and will continue to. I think we’re going to miss a huge window if we don’t change things now." Washington Post

- Road trip. Six months ago, 56-year-old Su Min left behind her life as a wife, mother, grandmother, and retiree in China's Henan Province and started driving across the country. Her road trip and honesty about life, marriage, and choices she's now making for herself have become a social media sensation, drawing 1.35 million followers who see her as a new feminist icon. New York Times

-Comedian and actor Nasim Pedrad. Her new show is Chad, where she plays the titular teen boy character.