Why Merrick Garland needs to rethink the Google antitrust case 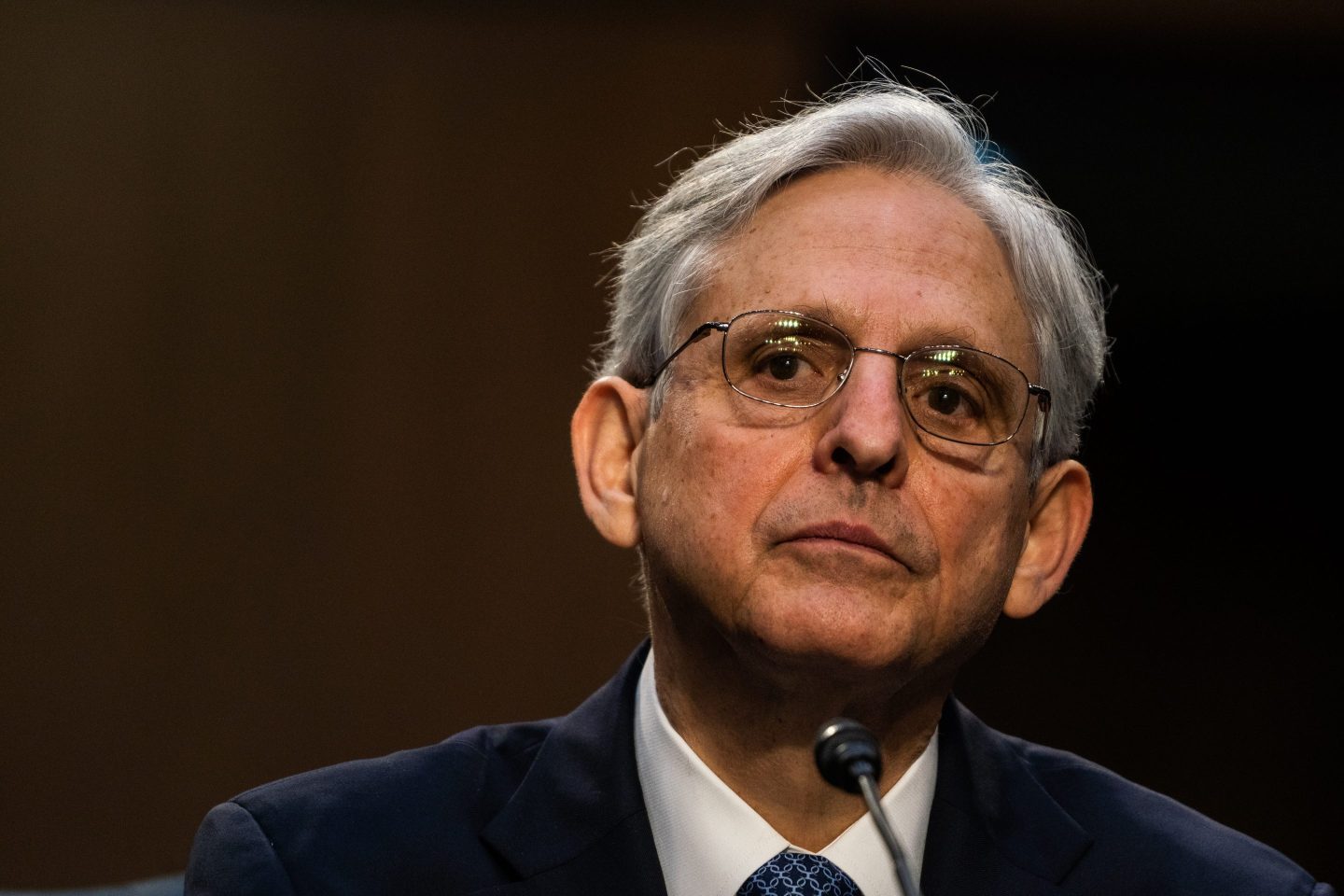 Now that Merrick Garland has been confirmed as attorney general, the authors write, he “should begin by closely scrutinizing the DOJ’s current lawsuit against Google.”
Demetrius Freeman—The Washington Post/Getty Images/POOL

During the first day of Merrick Garland’s Senate hearing last month, President Biden’s nominee for attorney general outlined what his priorities would be at the Department of Justice. From investigating the insurrection to immigration enforcement, Garland has promised to bring a change in direction from the last Justice Department. To accomplish this will require reassessing where the DOJ focuses its time, resources, and leadership. The first step is withdrawing from several initiatives that are dubious at best, politically motivated at worst.

In particular, now that he has been confirmed as attorney general, Garland should begin by closely scrutinizing the DOJ’s current lawsuit against Google. That case is an example of what happens when political pressures and intergenerational misunderstandings shape cases, rather than the law. In short, Attorney General William Barr’s decision to bring this case in the way he did was a literal embodiment of the “Old Man Yells at Cloud” meme.

As our recent polling suggests, many people ages 65 and older across the country have grown to resent today’s tech platforms. This stands in stark contrast to younger generations’ optimism, highlighting the core generational issue animating the technology debate. For instance, respondents ages 65 and older were more likely to support the breakup of big tech companies than their counterparts ages 18 to 29. And, while we’ve seen a double-digit percentage point increase since July among respondents 65 and older who believed their lives would be better if Google were broken up, younger respondents’ opinion on that matter remained virtually unchanged.

More specifically, when it comes to the factual claims around the DOJ’s case, Americans are even more divided on their understanding of tech in their lives. At the heart of the case is the assumption that Google being preinstalled on phones and offered as the default search engine in Apple’s browsers has created a continuous and self-reinforcing cycle of monopolization. According to the DOJ release announcing the lawsuit, “Google has foreclosed any meaningful search competitor from gaining vital distribution and scale, eliminating competition for a majority of search queries in the United States. By restricting competition in search, Google’s conduct has harmed consumers by reducing the quality of search…lessening choice in search, and impeding innovation.”

Their argument suggests that Google is most used not because it is the search engine that users prefer, but because getting set as the default all but guarantees that users will stick with that option. Yet, Apple CEO Tim Cook disagrees. When pressed on the deal to make Google the default search engine in Apple’s Safari browser in 2018, he stated simply that “their search engine is the best.”

Our polling suggests that consumers tend to agree. Nearly 60% of Americans said that Google is the most reliable search engine. Another 30% said that if they cannot find something on Google, they stop searching. At the same time, 60% of Americans say they know how to change their default apps, and 55% say doing so is easy.

Yet when you break down those responses by age groups, it becomes easier to see why Attorney General Barr (who turns 71 this year) and former President Donald Trump (who turns 75 in June) would push for a lawsuit against Google based on these misconceptions. While a majority of each age cohort under 65 responded that they knew how to change their default settings (the figure for ages 18 to 29 was 72%; 30 to 44 was 69%; and 44 to 64 was 62%) and that doing so was easy (68%, 61%, and 53%), it was the over-65 crowd that disagreed, with only 42% saying they know how to change their defaults and 36% saying that it was easy.

The Trump DOJ did not exactly invent a case against Google for political purposes, and Garland could certainly find stronger evidence to make the legal case against Google if he wanted to. But because Trump and Barr pushed ahead, and ignored the better judgment of DOJ lawyers who called for them to take it slow, the final product represents their unique perspective on the technology, rather than the reality of how it actually works.

This sets a dangerous precedent. Antitrust policy, the government’s posture toward tech platforms, and how our laws are administered at the highest levels of government should not be shaped by any one generation’s perspective on the world. We would not accept such an approach in any other aspect of government, and we should not accept it here.

Christopher Koopman is the executive director and Caden Rosenbaum is a research associate at the Center for Growth and Opportunity at Utah State University.