America’s infrastructure has reached a breaking point. It’s time to fix it 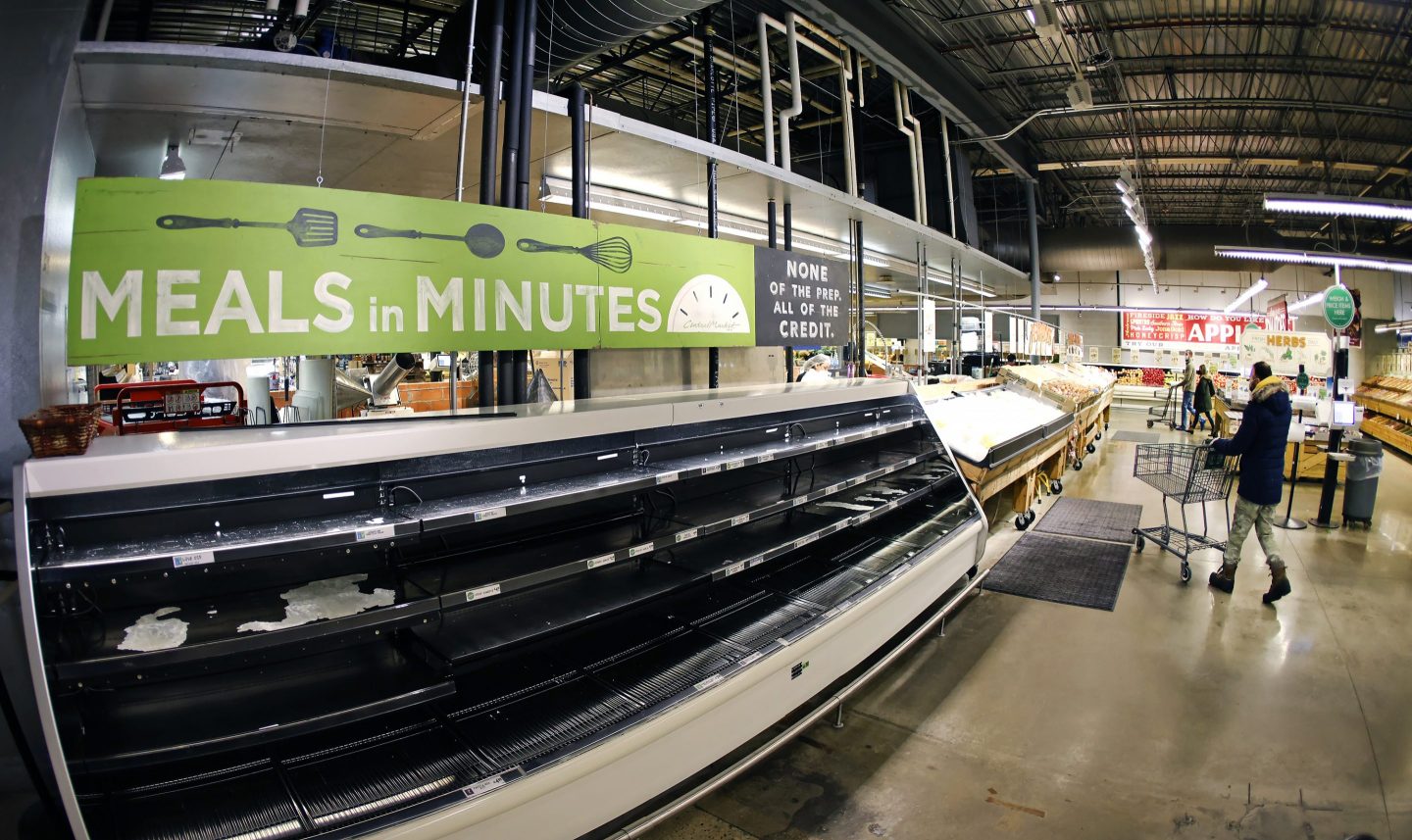 A failing power grid in Texas, poisonous drinking water in Flint, Mich., a bridge collapse in Minneapolis: Such examples illustrate the literal and figurative breaking point America’s infrastructure has reached.

These are not isolated problems, but a system failure that compounds the stresses on the country and its economy. Lives and livelihoods are lost as the nation’s economic strength is sapped.

Improving infrastructure is one of the few issues that enjoys strong bipartisan support among the American public. Eighty percent of Americans support rebuilding our nation’s infrastructure—more agreement than on almost any other top issue facing the nation—and roughly two-thirds of Americans rate their own local roads as in fair or poor condition. A similar proportion say that the country is not doing enough to meet infrastructure needs.

Improving infrastructure is a complex challenge involving many stakeholders. The federal government and states, for example, handle highway construction and maintenance; localities are responsible for water and sewer infrastructure; Internet communications are handled by private interests. All the while, huge budget deficits make investing in and repairing and renewing infrastructure look unaffordable.

How can we modernize our infrastructure, and keep it sound, so that our economy is strong and growing? Here are critical components of a bipartisan, comprehensive, cost-efficient, and fiscally sustainable infrastructure program:

First, reform the regulatory regime. Properly instituted, regulation can promote competition, which in turn will help us get the best infrastructure at the least cost. Streamlining regulatory procedures and cutting red tape across federal, state, and local governments is key to increasing investment, decreasing cost, and maximizing efficiency.

Rigorous cost-benefit analysis is essential to any smart regulatory scheme. Competitive bidding for construction and maintenance are essential. The federal government can provide technical expertise, but locally based, on-the-ground input regarding both costs and benefits is needed as well.

Second, think strategically. We need to invest for the long term, and that means putting ourselves on a sustainable fiscal course, which will create more room for enduring investment.

Thinking for the long term also means ensuring that maintenance and renewal compete with new construction for infrastructure dollars on the basis of benefits and costs. The electricity sector needs reliability, which requires some redundancy and excess capacity, along with rigorous evaluation and maintenance of the power grid and distribution network. Investing in developing better battery technology is essential.

Infrastructure decisions must also anticipate evolving technologies such as autonomous vehicles and advancing digital communications. Research into infrastructure investment technology (such as longer-lasting highways with thicker paving or embedding captured carbon in concrete) will be needed to improve productivity, reduce costs, and protect the environment. Access to quality broadband has become a necessity of citizenship and equal opportunity. And we must account for long-term risks, such as climate risk and resilience.

Third, act smartly and in a way that is fiscally responsible. Too often infrastructure involves a multitude of actors trying to implement inflexible solutions. Federal, state, and local decision-makers (including across states and localities) must better coordinate to avoid duplication and delay during project approvals. A multistate, multi-local jurisdiction project—such as the Interstate 495 Woodrow Wilson Bridge renewal across the Potomac between Maryland and Virginia—was slowed by multiple reviews.

At the same time, policymakers need to select the best funding tool for each unique project, including exploring alternative approaches for utilizing private investment resources. Where public-private partnerships are appropriate—which is for only some infrastructure—they can supplement public expertise and resources.

The Highway Trust Fund must be put on sustainable footing. In the short run, that will require increases in the fuel tax. The longer term poses significant funding challenges, assuming a continuing shift toward renewable fuels that do not bear the current fuel tax.

These are just some components of a sound infrastructure program, but their sheer breadth illustrates the magnitude of the challenge we face. It requires a coordinated, all-hands national response. It is now time for policy leaders and other decision-makers to apply the rubber to the road and get us moving again.

The authors are trustees of the Committee for Economic Development of the Conference Board and cochair its Infrastructure Committee.